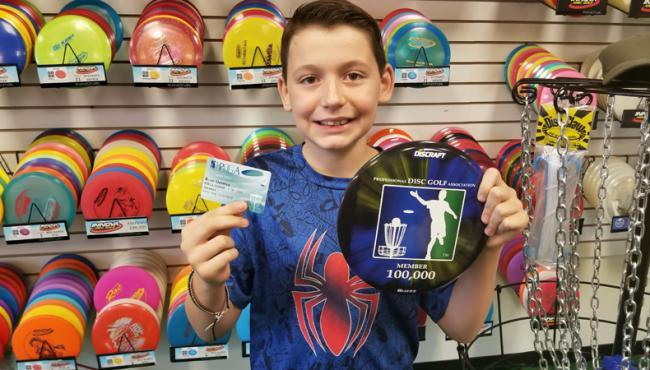 The article below was published on October 25th, 2017, a few weeks after then 10-year-old Ryan Quinlan, by the luck of the draw (with help from his dad), became PDGA member #100000. What’s even more remarkable than the chaotic click-race that took place is the dramatic growth that the PDGA has seen in the last decade.

“Steady” Ed Headrick, PDGA member #001, founded the PDGA in the summer of 1976. It would take another 35 years before PDGA #50000 was assigned to Iowa’s Robert Huspen in 2011. That’s an average growth of roughly 1,430 new members per year. The number of new members has grown virtually every year, with each year breaking the record for new members from the year prior.

“Every year I’ve said that there’s no way we can keep up this kind of growth, and then every year I’m wrong,” said PDGA member #003, Dan “Stork” Roddick, who is not only a legend of disc golf and a current consultant for the PDGA Board of Directors, but a legend in all flying disc sports.

Thank you to all the new and renewing members of the last decade and of the last 43 years. Without you, there is no PDGA. Stay on the fairway, make your putts, and have a happy new year in 2020! 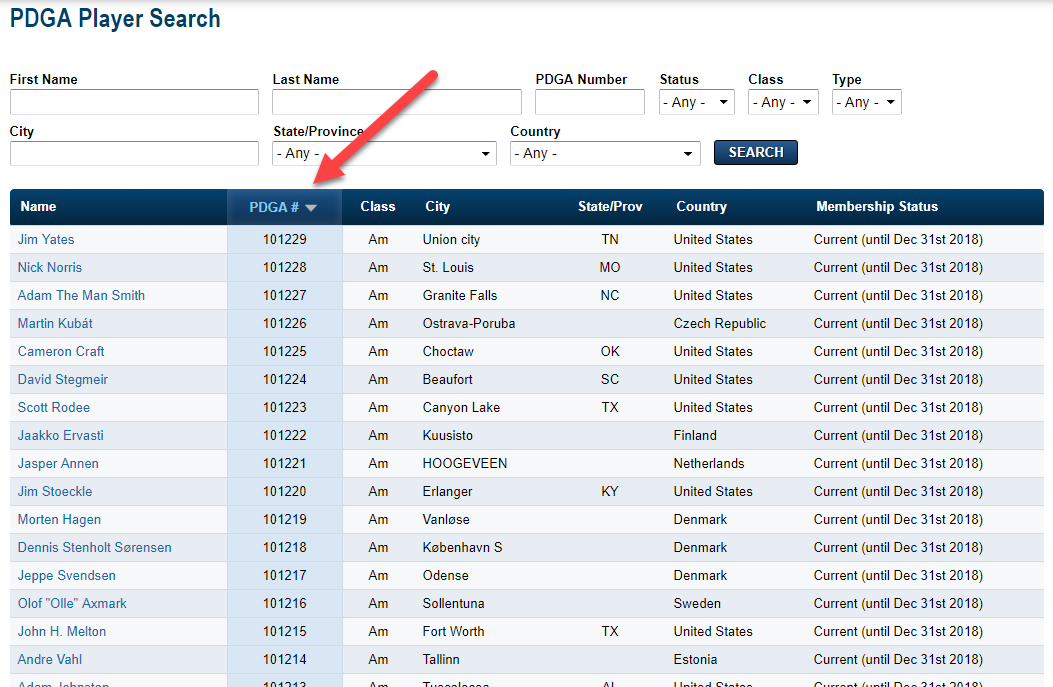 “I flipped out and ran into my house,” Dave continued. “I was trying to tell my wife, but my kids were home from school and in the room so I had to keep trying to get her to come talk to me in the other room while the kids were showing us their homework and the grades they got on their quizzes.” 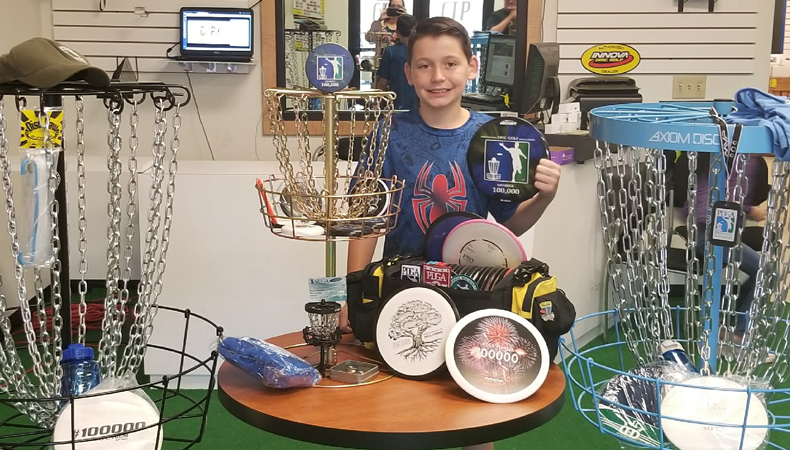 For two weeks, Dave had to do everything he could to make sure Ryan didn’t find out, despite the coverage it was receiving on social media where Ryan’s name is publicly listed next to the assigned PDGA number. Dave pulled it off, and on Sunday, October 15th, with help from his wife and his local disc golf pro shop (CTP Disc Golf), Ryan was surprised by not only a PDGA membership, but a mountain of merchandise customized with his PDGA number.

“Ryan wanted some new discs for his birthday so I told him let’s go into the shop so you can pick them out yourself,” Dave explained. “I had actually told him we would get him a PDGA number for his birthday too, but some kid already got member number #100000 and I even heard he got a bunch of cool stuff with it. Maybe we can sign you up while we’re at the store and try to get you a cool number.” 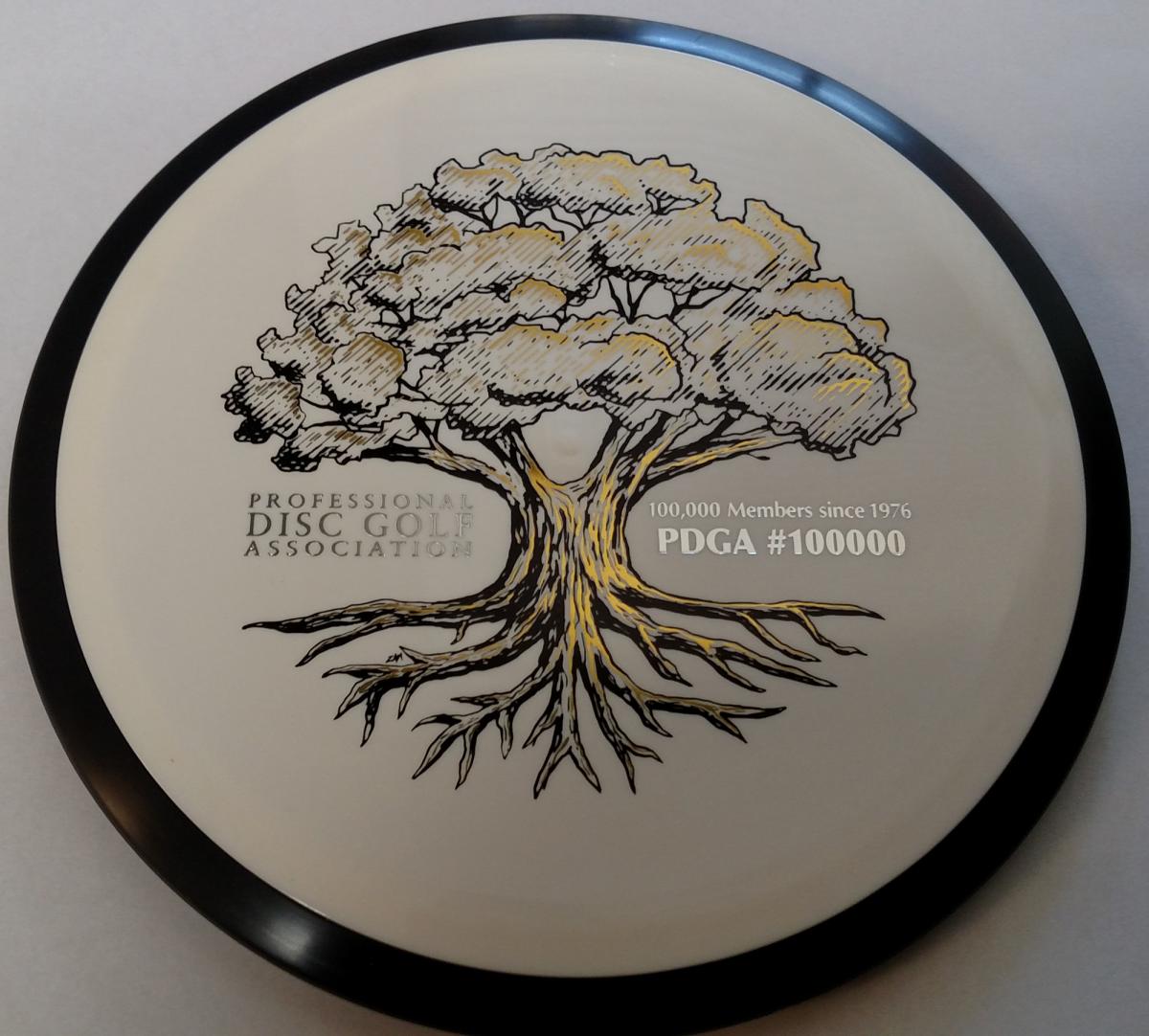 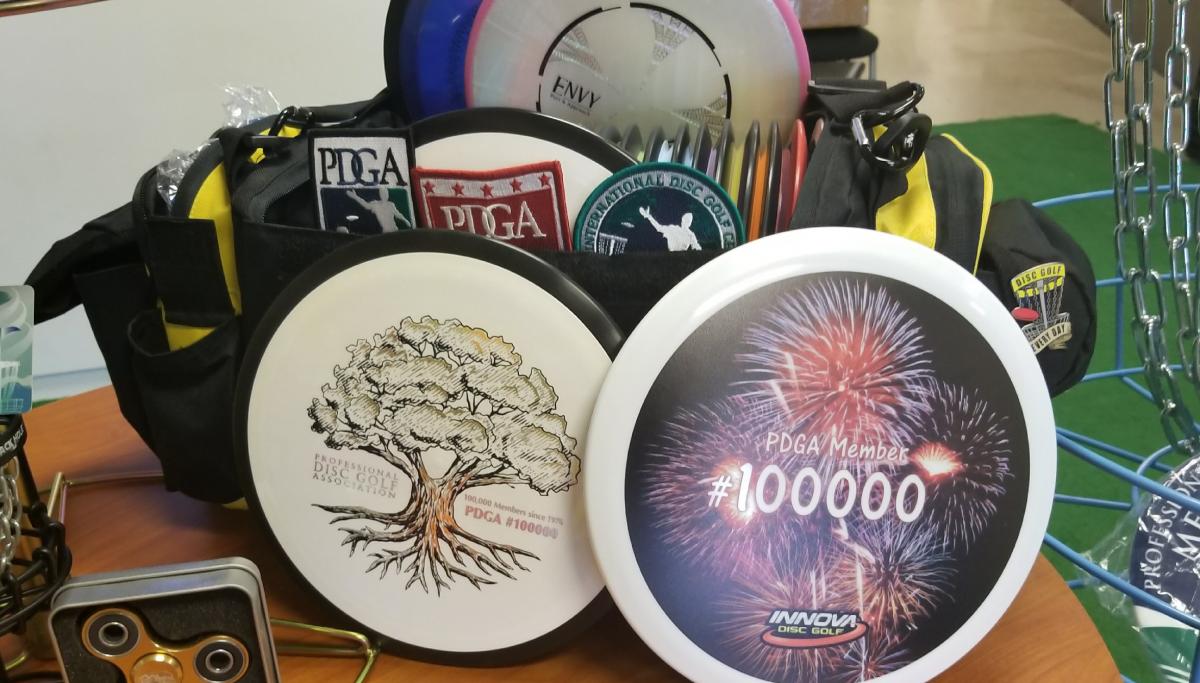 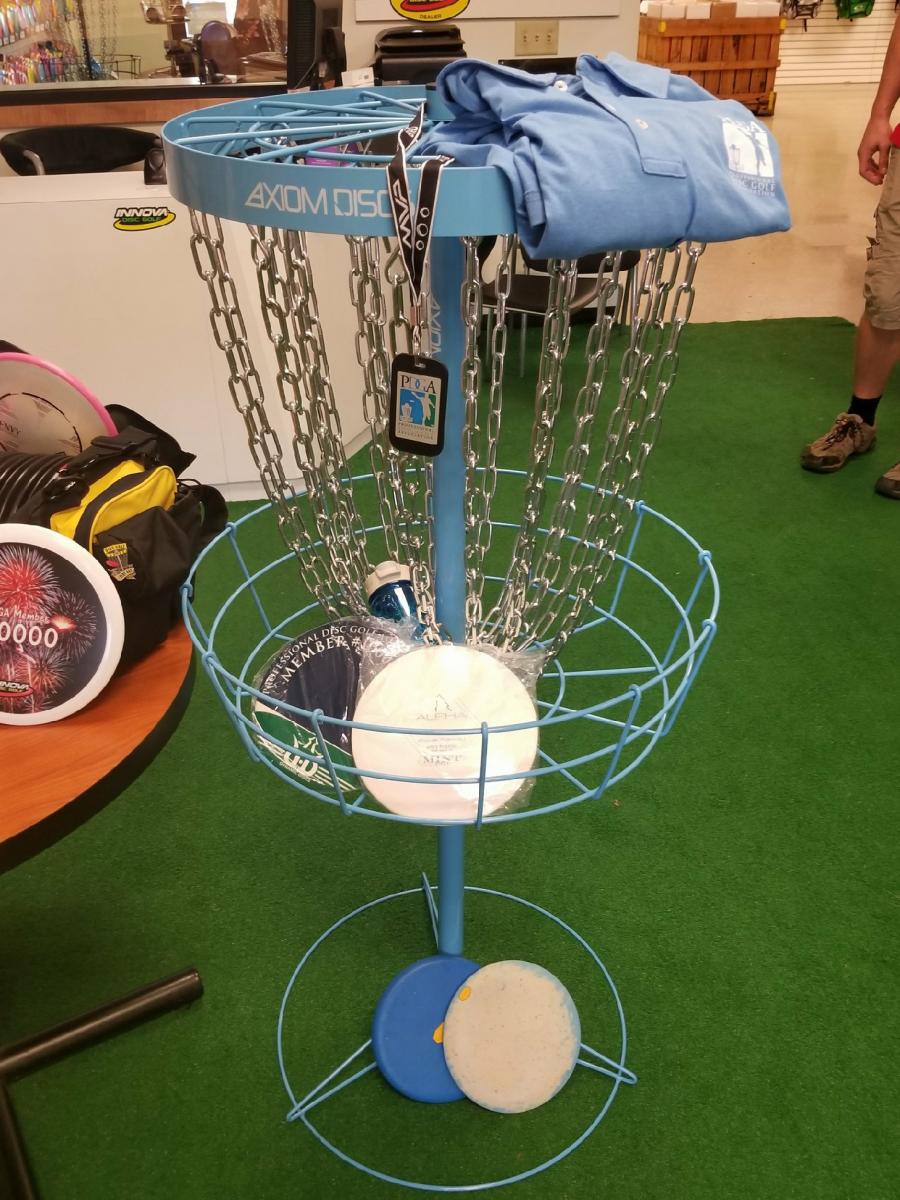 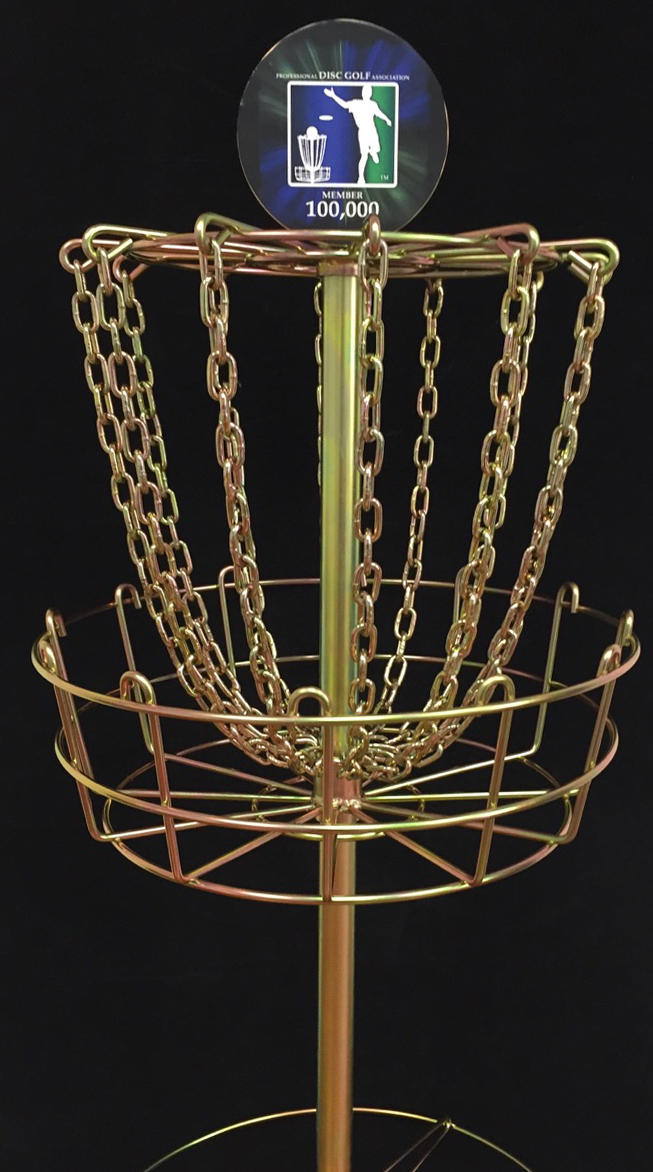 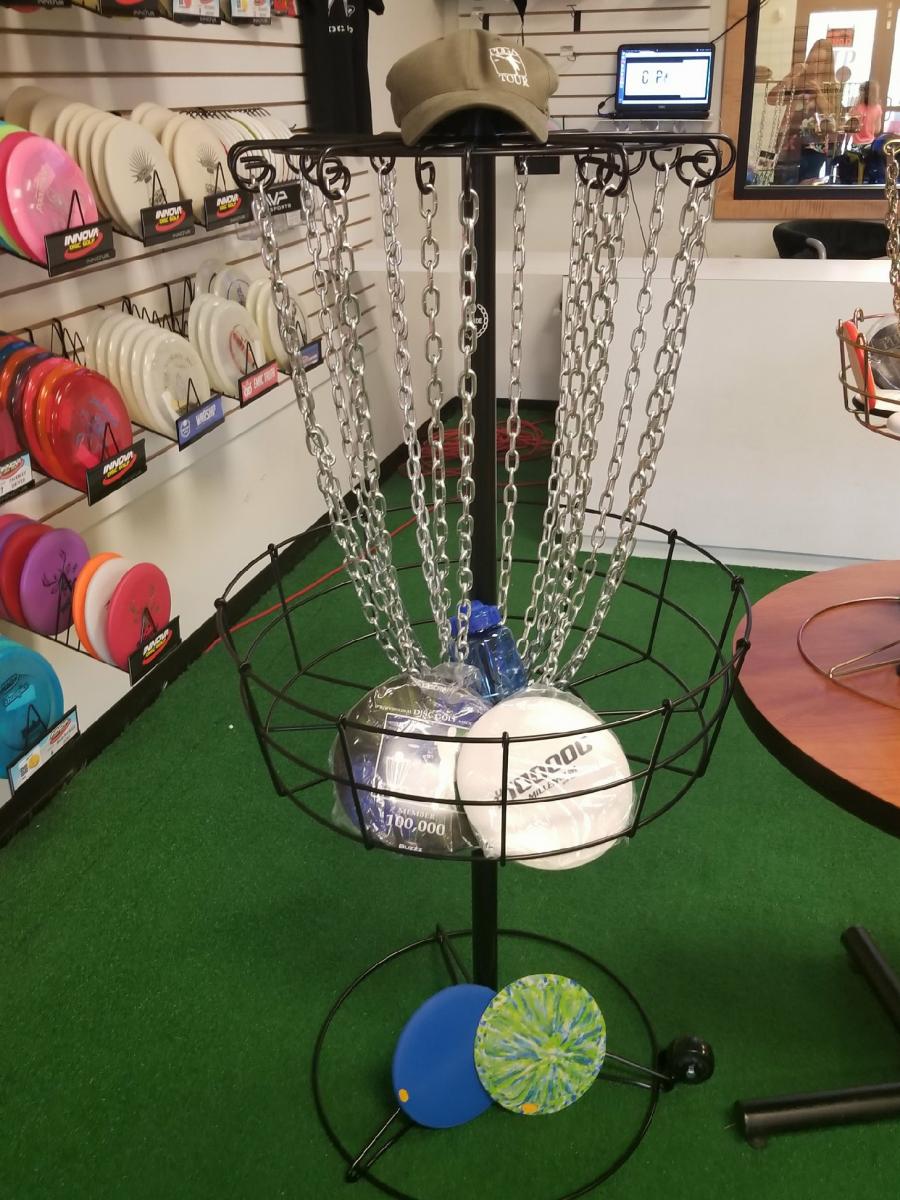 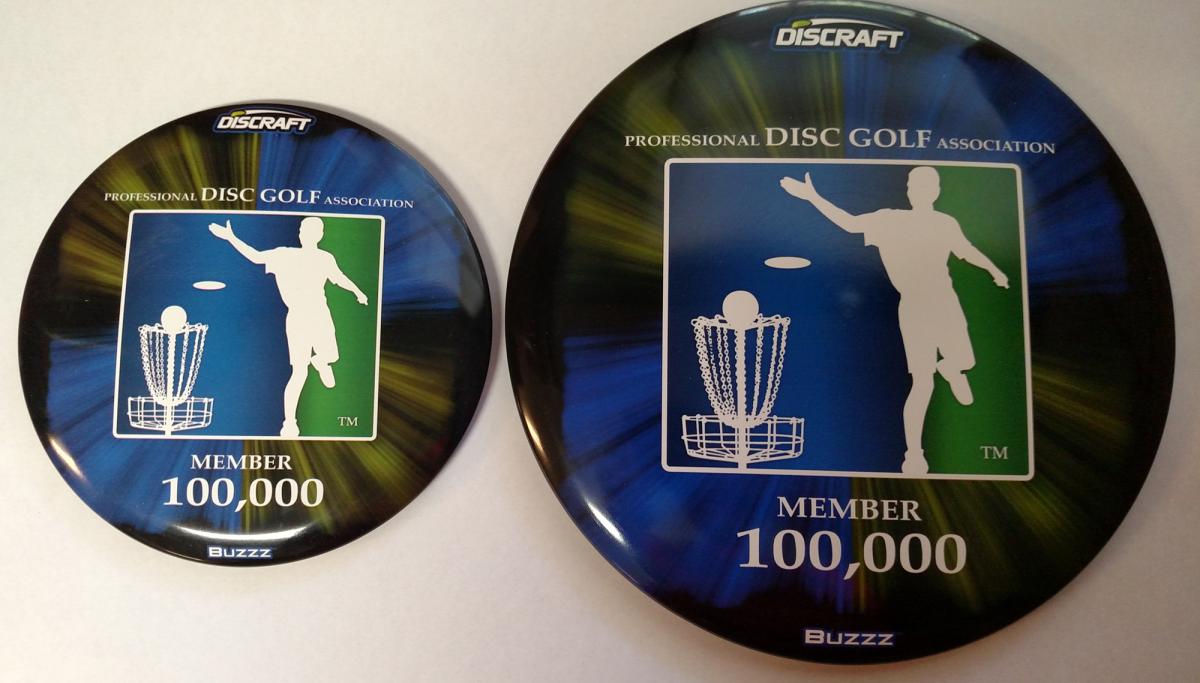 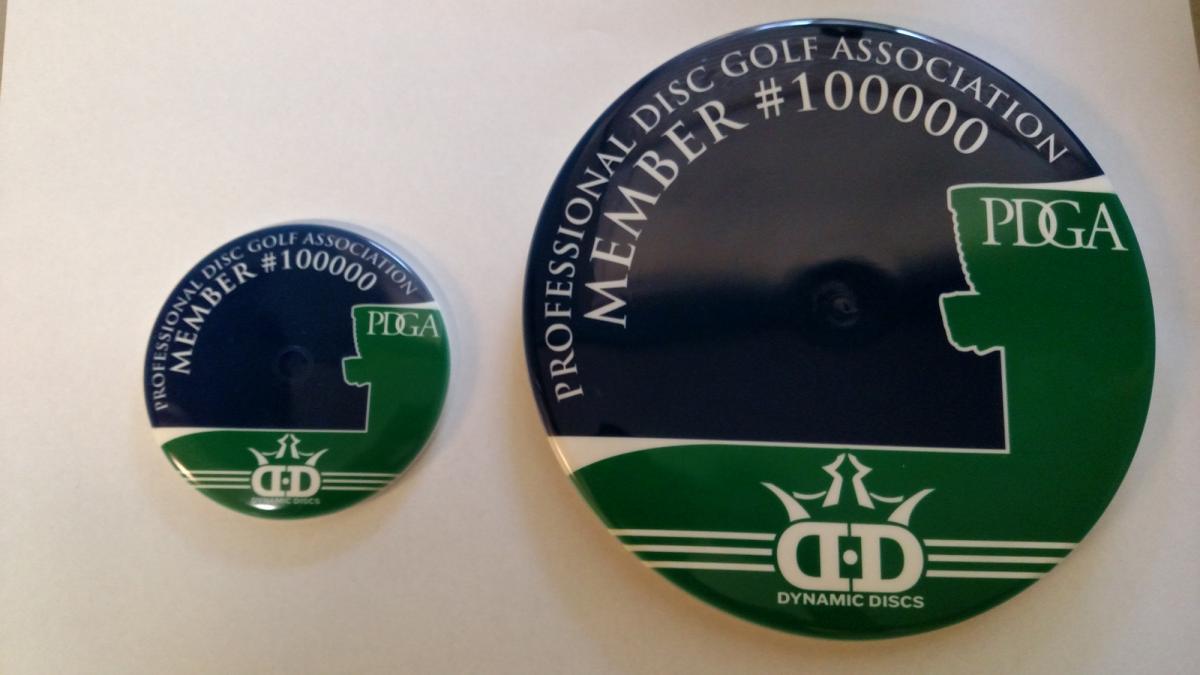 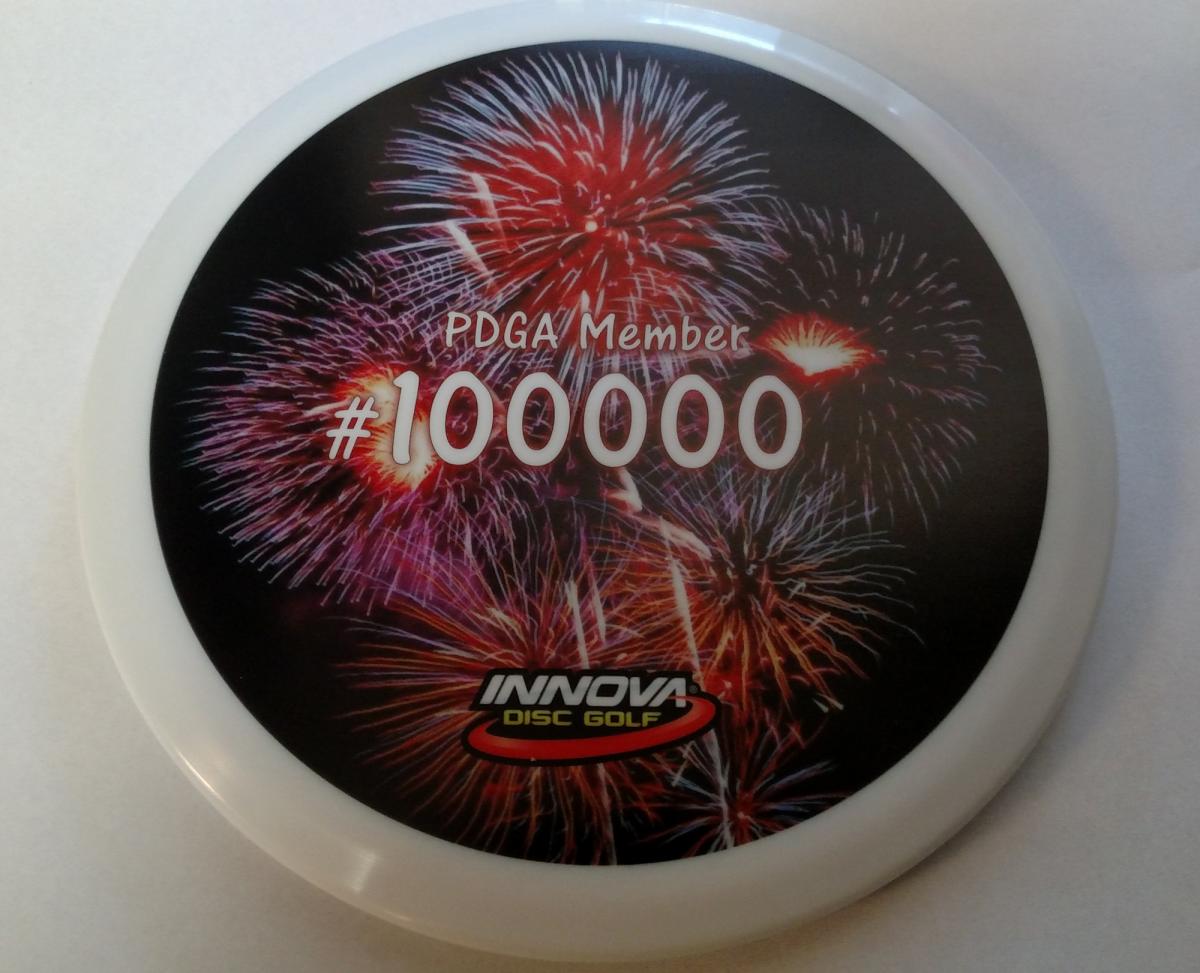 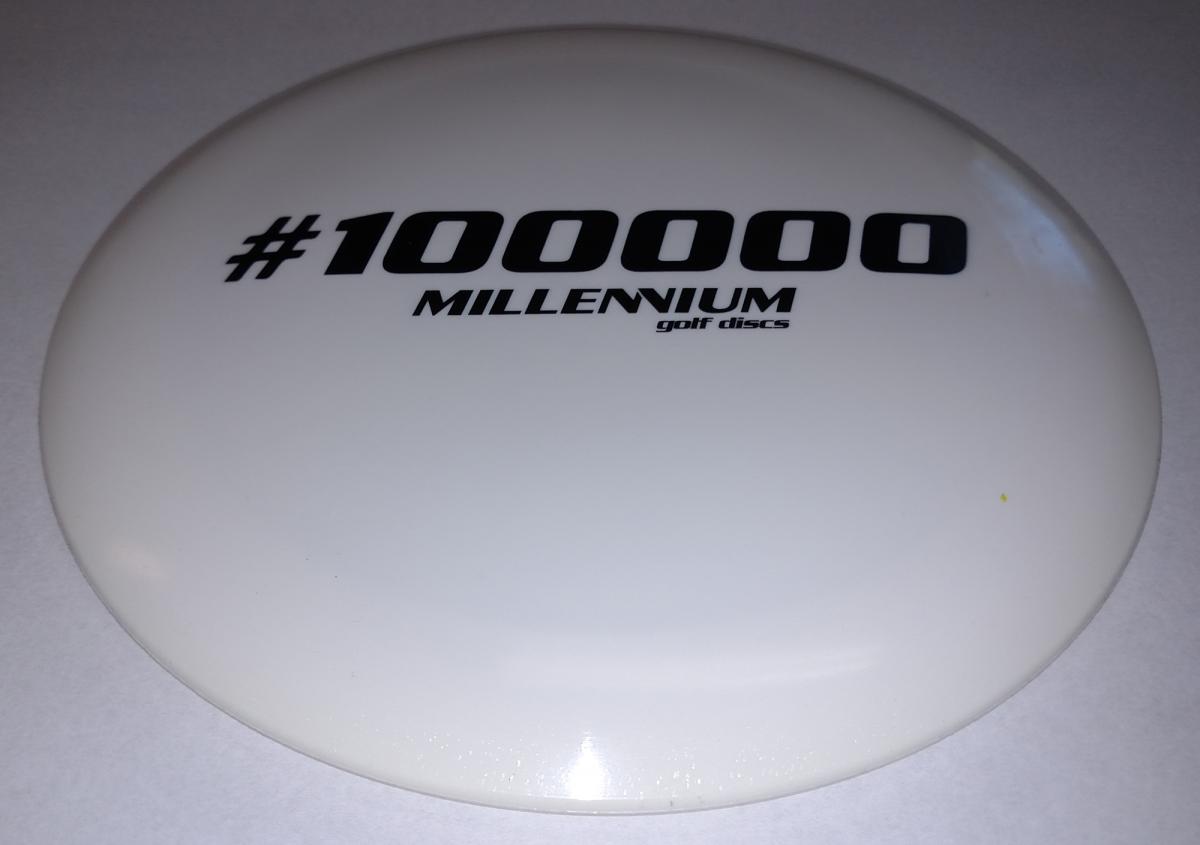 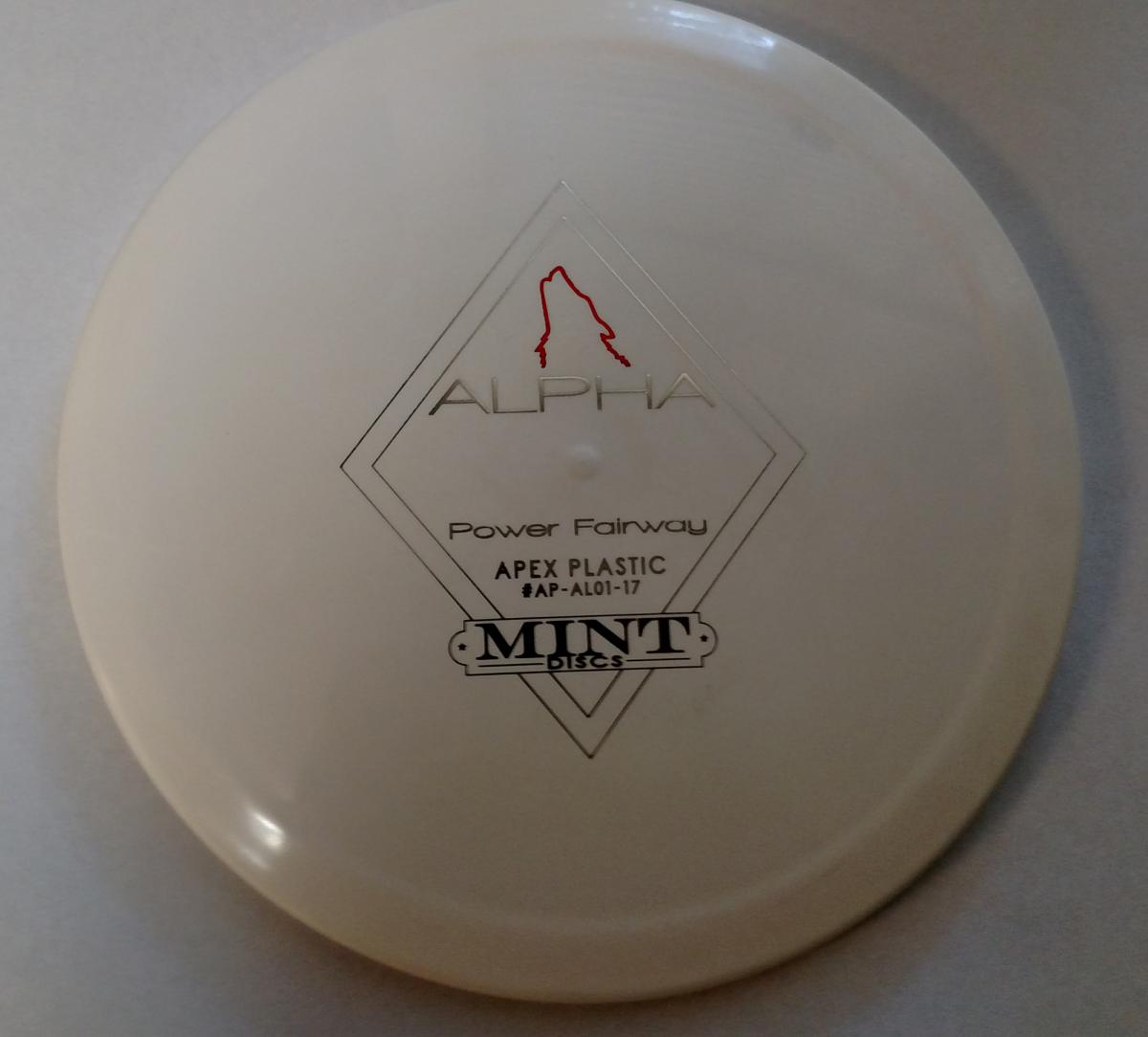 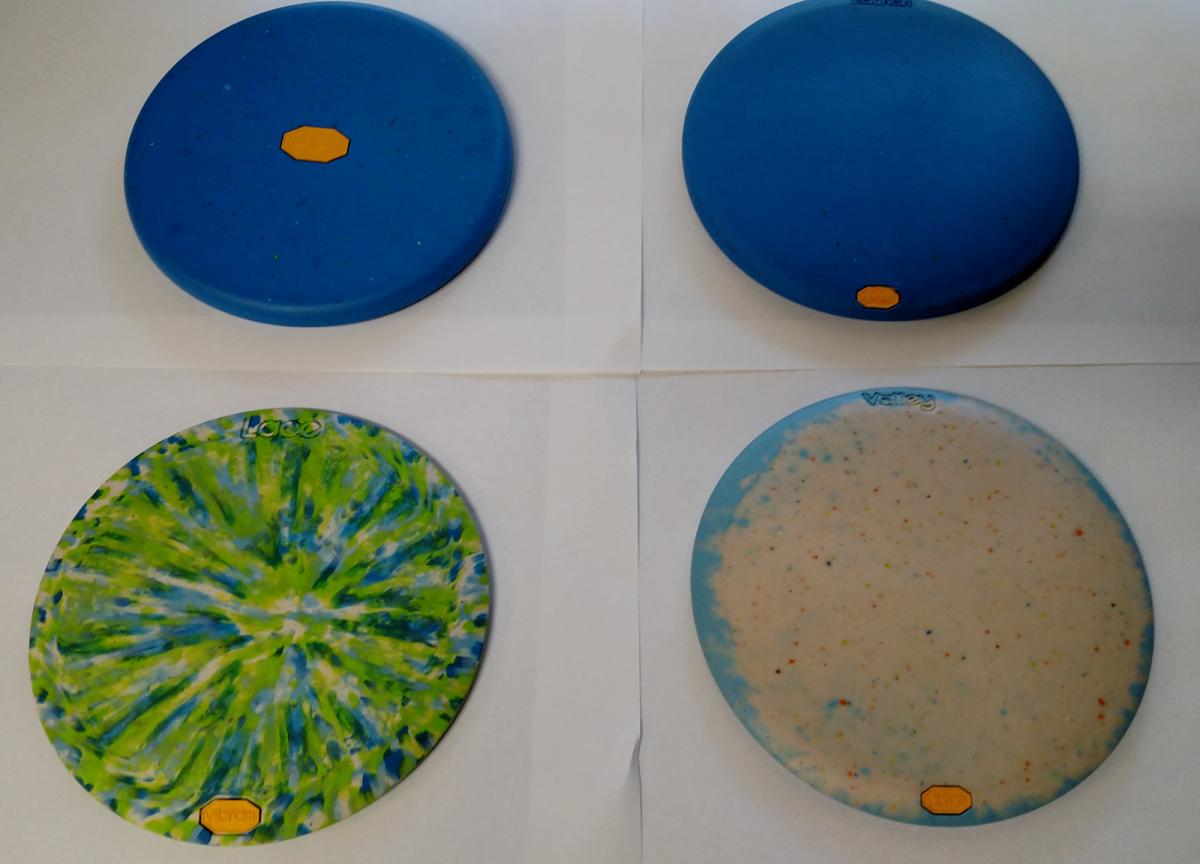 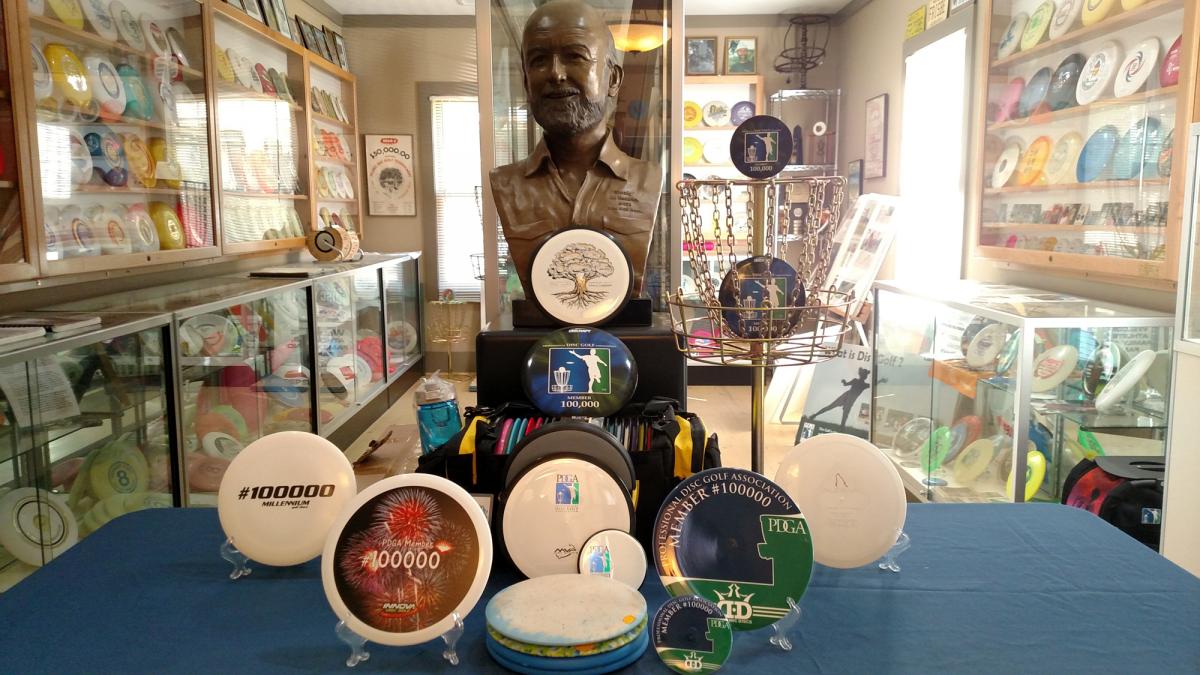