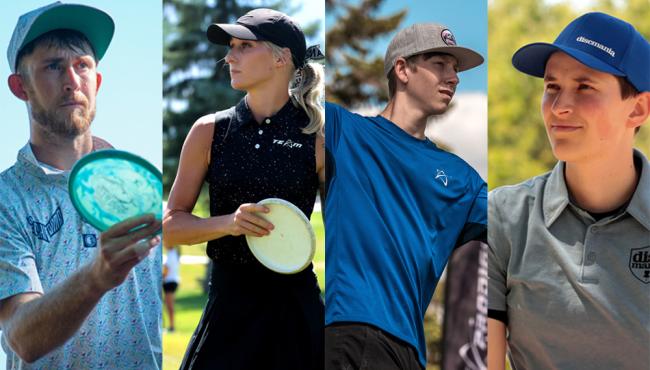 Consistency at the top defined the 2021 PDGA Players of the Year.

Twenty-two finishes inside the top 10, including six wins and 14 podium finishes, from Ricky Wysocki and a second PDGA Pro World Championship from Catrina Allen lifted the duo back to the top of the PDGA Player of the Year standings in 2021.

This marks the sixth J&P Cup for Allen and the second time in her career that she’s won the honor in consecutive years. Wysocki is the PDGA MPO Player of the Year for the fourth time and 2021 is his first Headrick Cup since 2017. 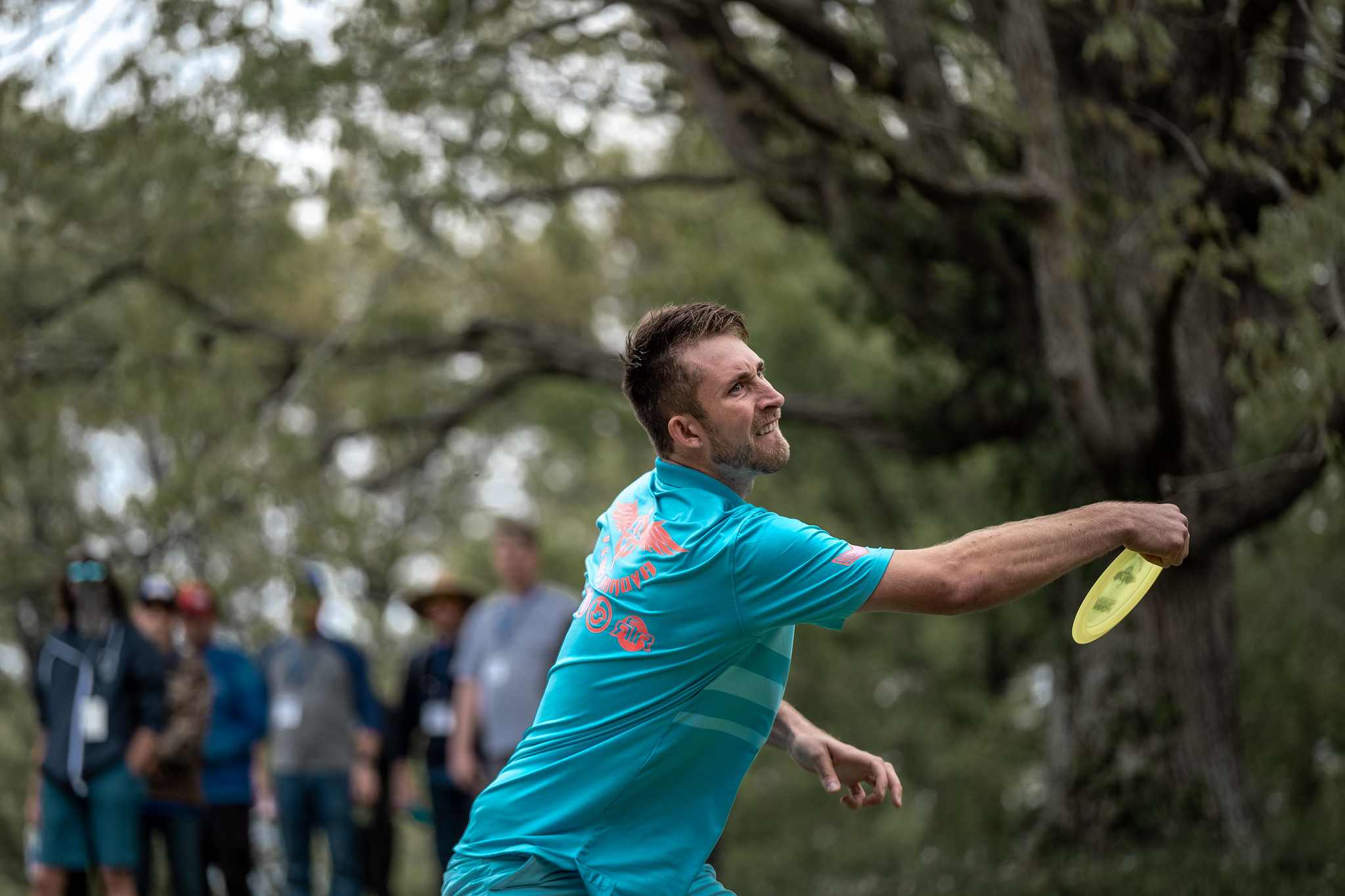 Ricky Wysocki is the PDGA MPO Player of the Year for the fourth time in his career. Photo: Disc Golf Pro Tour

Wysocki grabbed his first of six wins in 2021 at the PDGA National Tour – Texas State Disc Golf Championship in March and stayed near the stop of the leaderboard the rest of the way. After a second-place finish at the 2021 Music City Open, what would be the finale of the PDGA National Tour, the two-time PDGA World Champion locked in his second National Tour Points Series title.

Allen picked up first her PDGA Elite Series win at the Disc Golf Pro Tour – Jonesboro Open in April and finished outside of third place just three times in her first 14 tournaments of the season. 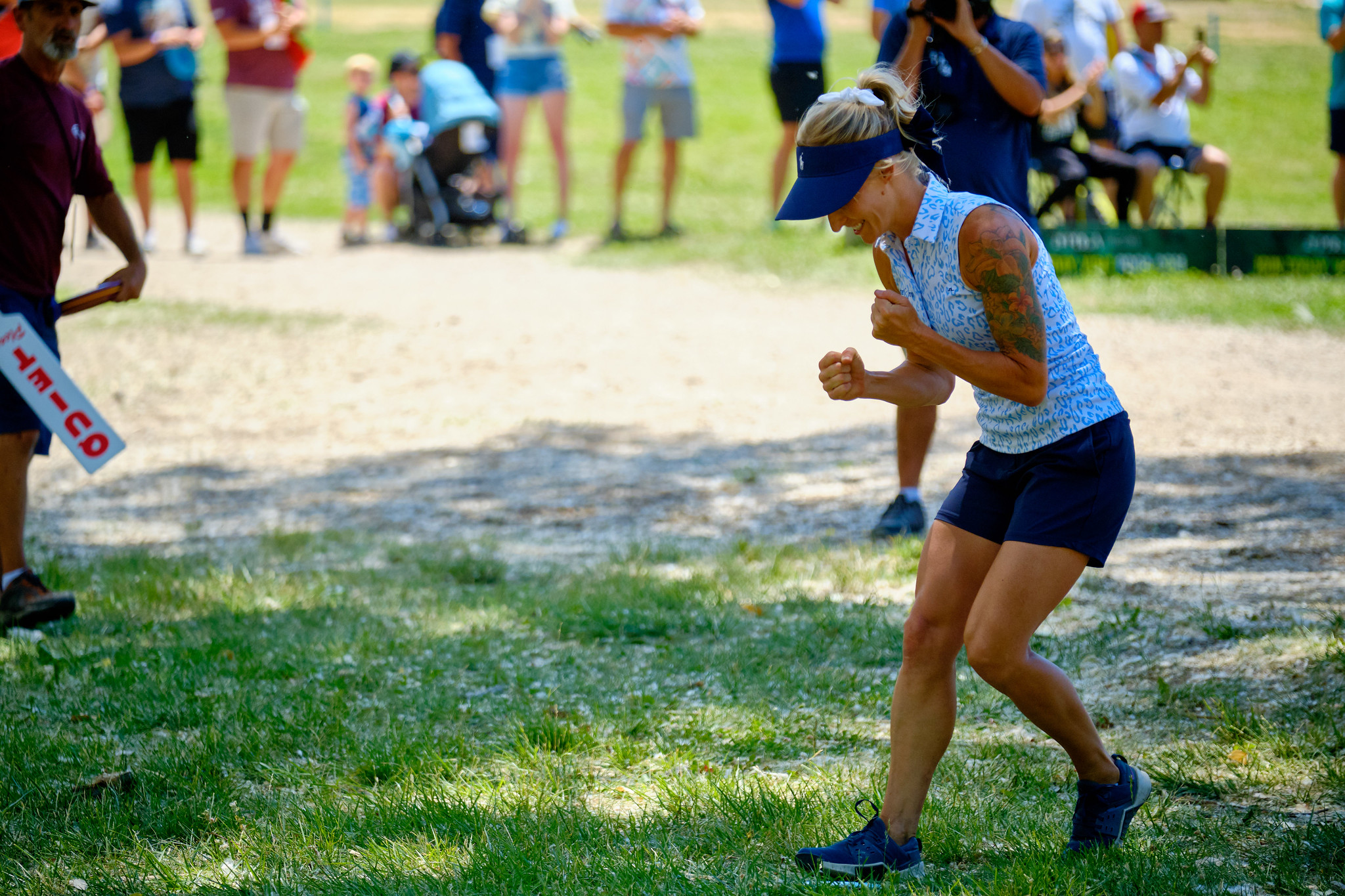 Then, aided by a gutsy upshot on the 90th hole of the PDGA Professional World Championships, Allen returned to the top of the FPO field with her second PDGA World title in June. Elite Series wins at the NT – Delaware Disc Golf Challenge and the DGPT – MVP Open at Maple Hill cemented her back-to-back FPO Player of the Year honors.

In FPO, it was another battle between Allen and Paige Pierce for the top spot. Pierce had nine wins, but seven fewer events, to finish second in the points race, 55 points behind Allen. Either Allen or Pierce have won or shared the previous 10 FPO titles. Hailey King, the 2021 NT Points Series winner, finished third. 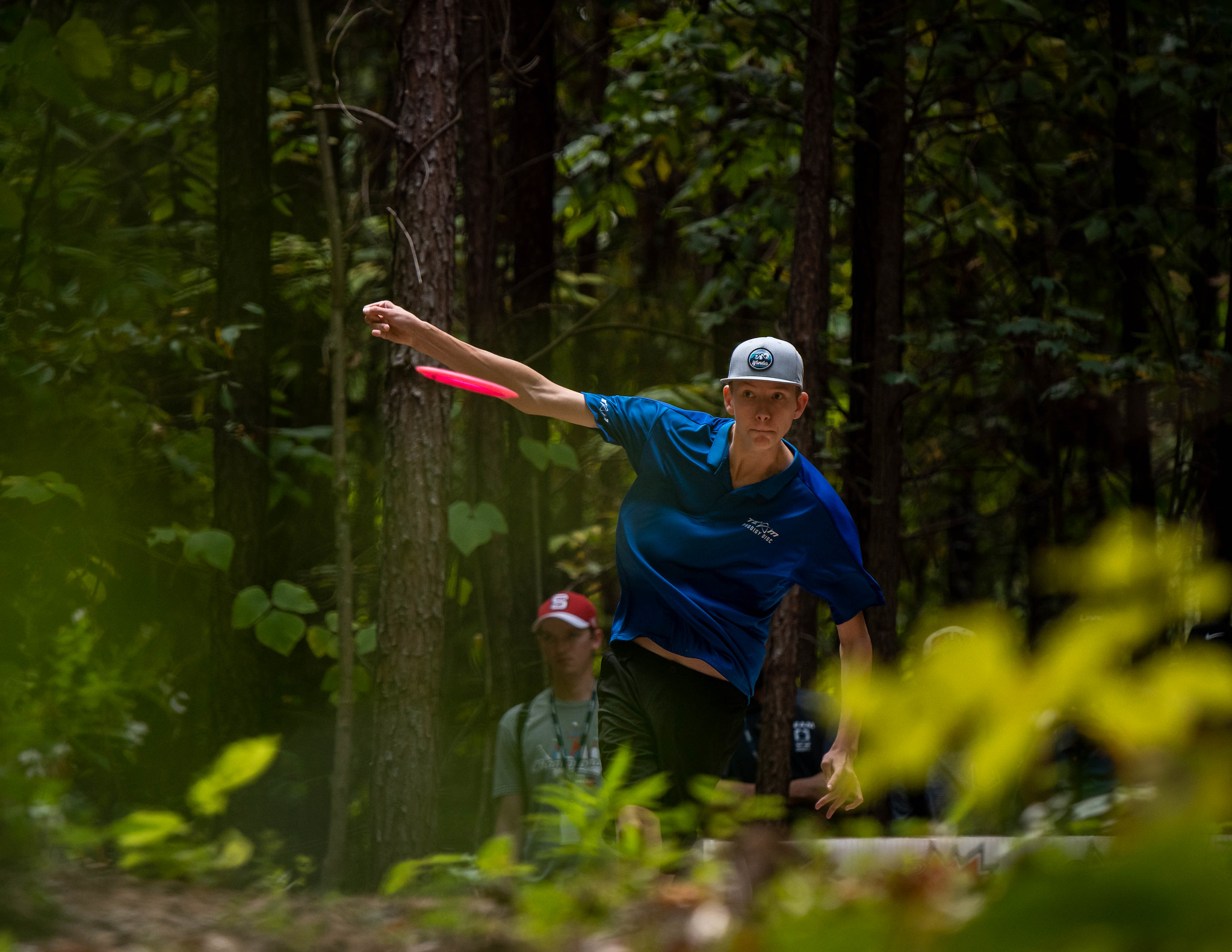 Buhr, Hansen Cruise to Rookie of the Year Titles

It was no secret at Gannon Buhr was one of disc golf’s next MPO player to watch.

In 2021, Buhr, at 16, made good on those expectations during his debut professional season.

Ella Hansen had already achieved success on the Ultimate field before joining the PDGA and competitive disc golf in 2020.

She proved over the past 12 months that she is pretty good with any flying disc. 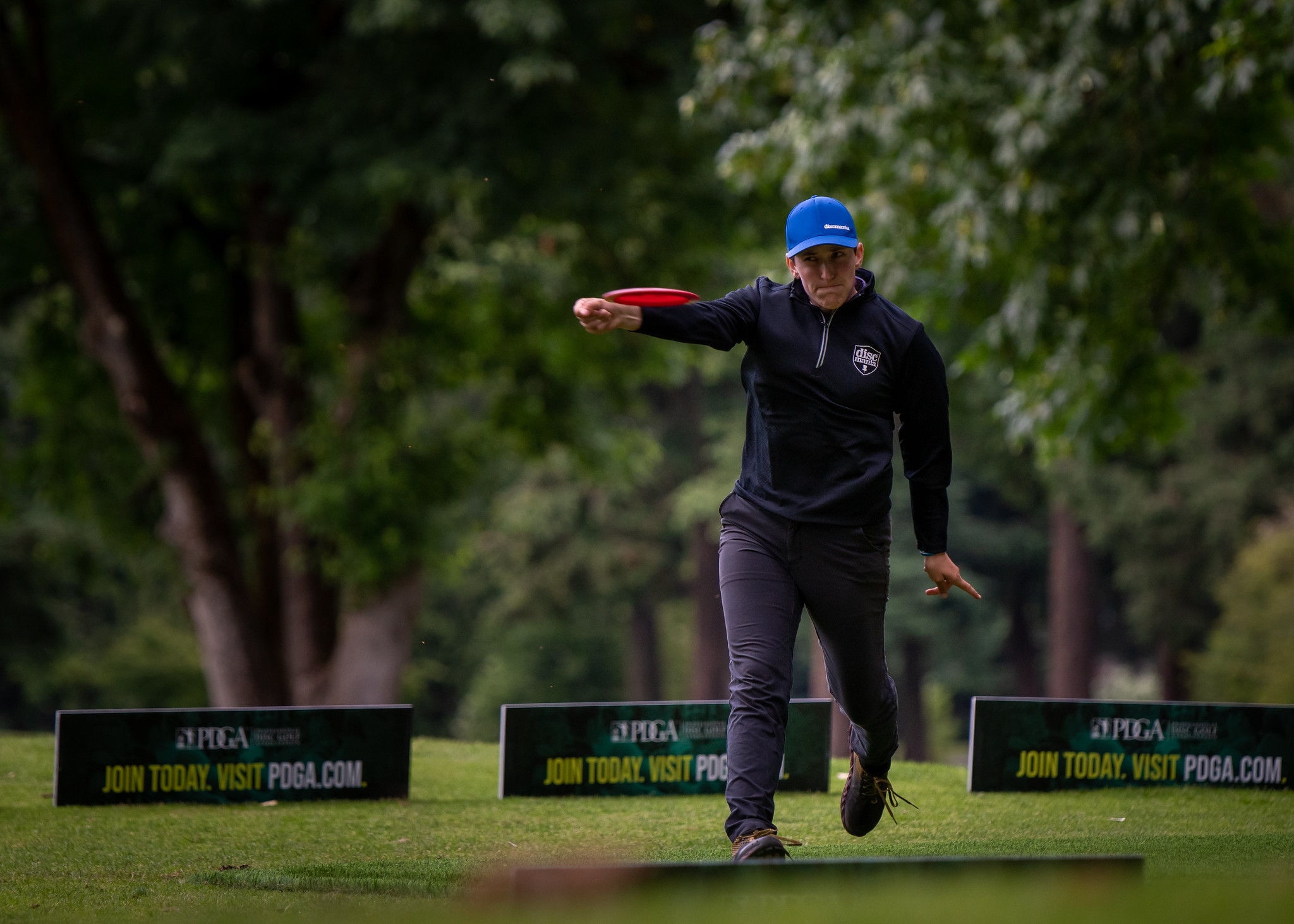 Ella Hansen jumped right in to competitive disc golf and is the 2021 PDGA FPO Rookie of the Year. Photo: DGPT

With their respective breakout season, Buhr and Hansen have been named the PDGA’s Rookies of the Year.

Buhr, a two-time PDGA Junior World Champion, hit the top five at the Clash of the Canyons V, a DGPT Silver Series and A-Tier event. He matched that finish a few weeks later on a bigger stage at the DGPT – Preserve Championship. After a top-10 at the DGPT – Green Mountain Championship and a 12th-place finish at the USDGC, Buhr capped his rookie season with a run to the semifinals at the DGPT Championship in October.

Hansen burst onto the scene in 2021, hitting the podium in her first PDGA Major competition at the United States Women’s Disc Golf Championship in northern California in May. She added an 11th-place finish in her first PDGA Pro Worlds competition and had top-10 finishes at the OTB Open, Portland Open and MVP Open on the Elite Series.

Christopher Parks, Jack Kingsley and James Mallard tied for second in the MPO Rookie of the Year standings.

Congratulations Gannon! Keep it up buddy. And Good luck next year. Big things are coming your way.