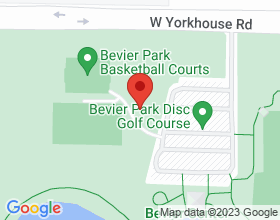 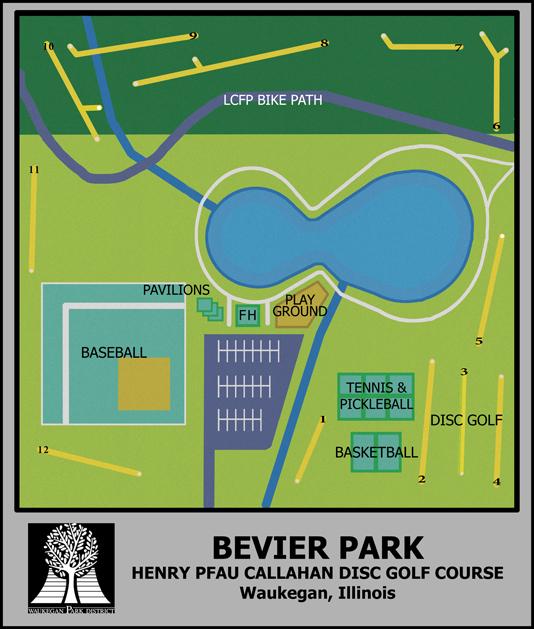 Unplayable for disc golf, a shame & disgrace reflecting poorly on the community & unfair for local players without other viable options; 1/3 of holes near woods are being redone, not well-marked, potentially reconstructed? 1/3 of ones across the street closed due to construction, though unexplained, pins seemed absent; another 1/3 the same as before, short & tight, & shared amidst other park walkers on new paths holding up play, with people who don't understand the word "fore!" or that flying plastic could really hurt as if they were wanting to play catch, who want to pick up lies as if to wonder about finders keepers, or play fetch like pets, unfortunately... I mean, come on, we're trying to play a game here, but they just don't know any better - - - really wish the Park District would find another park & a good course designer for disc golfers, it would be fairer to the walkers. I could write about the additional pins one could play here by navigating, but there are quite a few distractions here & it's ultimately disappointing; does not serve to promote the sport of disc golf in a healthy way.

Pros: Small course, decently easy with huge pars. Mostly open and grassy with some trees to give a challenge to

Cons: Not very challenging, bugs on the back 3 holes are terrible, there are not 18 holes unless you feel the need to look for the little stone 1' circles that you need to print a paper map to find.