Pros Shred the Ed, But the Most Fun Wins

Pros Shred the Ed, But the Most Fun Wins

If you haven’t already noticed, the Round 1 scores at the 2015 Hall of Fame Classic presented by MVP Disc Sports this afternoon, specifically in the Open division, were nothing short of absurd, on paper anyway. When the fans following along at home see that 13 different competitors in the Open division finished with scores of 13 under par or better, we can only assume (as disc golf fanatics ourselves) that they are likely asking themselves a simple, but understandable question.

Is the “Steady” Ed Headrick Memorial Course too easy?

Well, this is an easy one. NO. It certainly is not “too easy”. Like all the courses here at the IDGC, the “Steady” Ed course was designed by two of the greatest minds in disc golf, Disc Golf Hall of Famers Chuck Kennedy #4949 and Tom Monroe #33, and is constructed in the midst of a heavily wooded county park. Not to mention the narrow fairways, elevation changes, water hazards…the list goes on and on.

First and foremost, the “Steady” Ed is a blue level course, not a gold level course like the W.R. Jackson which the Open and Open Women’s divisions will be taking on for the remaining two rounds of the event. It is challenging enough for players of the highest caliber, with the expectation that several of them may very well shoot in the low 50s or even high 40s.

What separates the “Steady” Ed from the others on the grounds of the IDGC is that it is perhaps the most fun course and a strong contender for the most beautiful, making it suitable for top pros and players new to the game at the same time. Whether you shoot 10 over par or 10 under par, you’re going to have a great time doing it.

“Steady” Ed Headrick was known for saying, “The most fun wins!” The course named in his honor, played today by the Open and Open Women’s divisions, is the perfect tribute to The Father of Disc Golf! 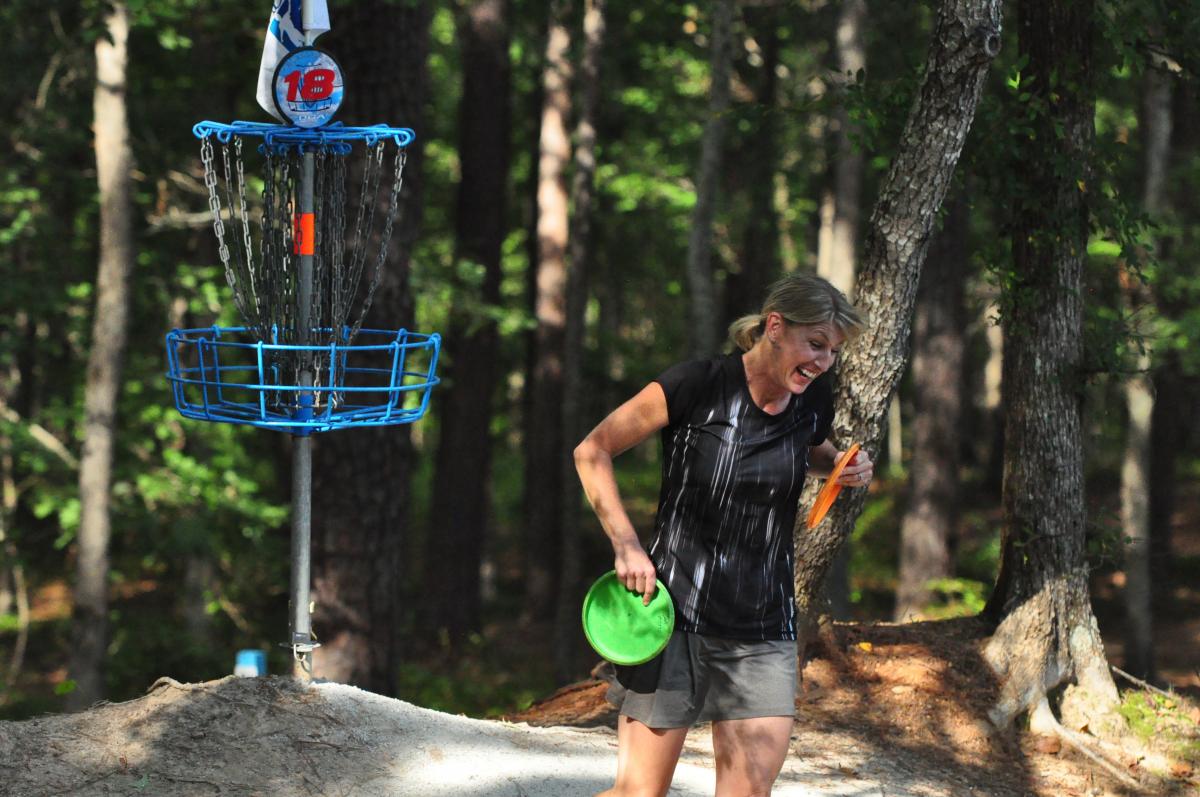 After a long day of fun in the sun on the “Steady” Ed, the A-Pool competitors (Open and Open Women’s divisions) will be taking on the W.R. Jackson Memorial Course for both Saturday’s Round 2 and the final round on Sunday. The Jackson, a gold level world-class course, is one of the most challenging in the country developed by yet another Disc Golf Hall of Fame member, legendary course designer John Houck #1688.

The Jackson is a beast. With 18 holes that measure in at 9319 feet and a par of 69, it’s designed to test the skills of the best in the game. In classic Houck form, every single throw requires near-perfect planning and execution. The top 20 finishers in the Open division during the 2013 Hall of Fame Classic averaged a score of just six under par on the course. Birdies are few and far between, but important nonetheless. However, the true key to victory is playing smart, consistent disc golf.

Matt Dollar #26045 and Will Schusterick #29064 carded the hot rounds this afternoon, both shooting lights-out 16 under pars. They’ll be joined on the lead card tomorrow by two Disc Golf Hall of Fame members, Ken Climo #4297 and Barry Schultz #6840, both sitting just one throw shy of the leaders.

Right behind them is a slew of others, including Nate Sexton #18824 and Paul McBeth #27523, both of whom finished with the same score as Climo and Schultz at 15 under par. They’ll be joined on the chase card by Dave Feldberg #12626 and Michael Johansen #20300 after their rounds of 14 under par along, matched by the third card leader Paul Ulibarri #27171. 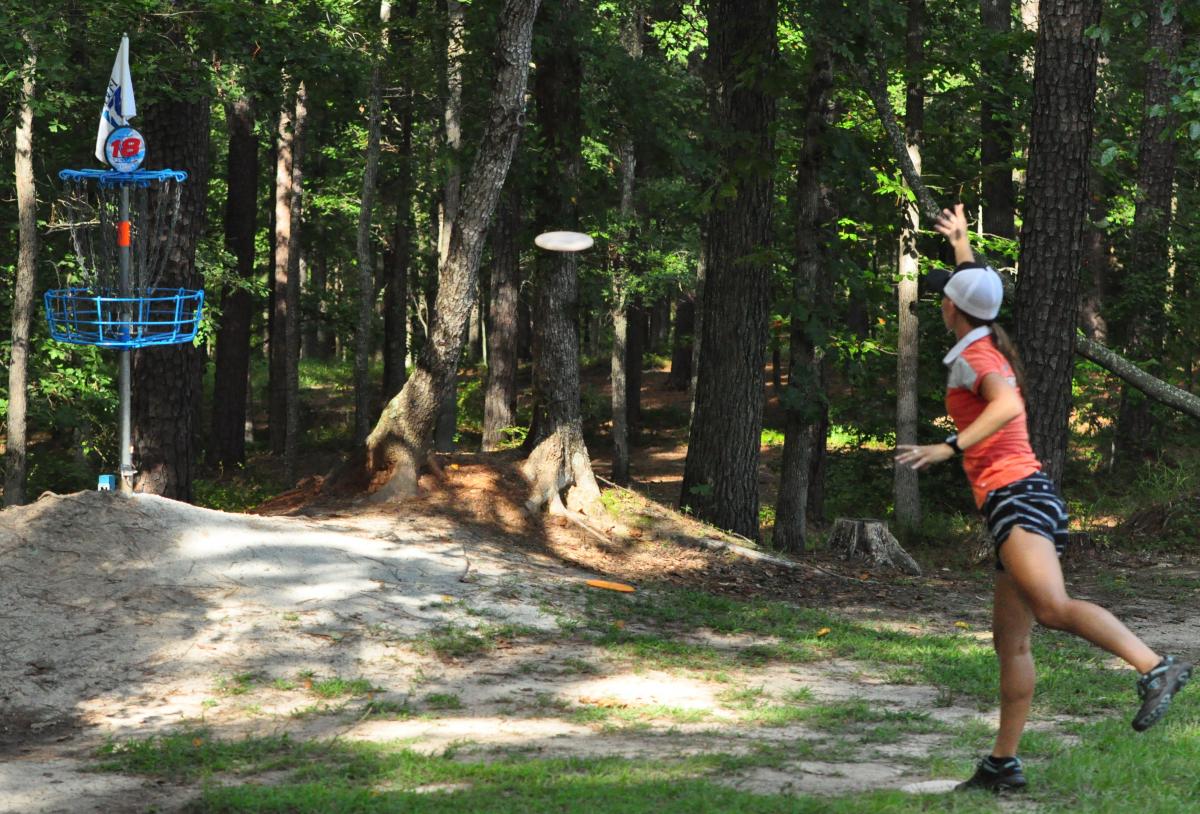 Hole-by-hole scores for the top men and women’s cards will begin at approximately 11:30am EDT on pdgalive.com complimented by updates, pictures, and videos via @pdgalive on Twitter and @PDGA on Instagram. Photos from today’s action can be viewed and/or downloaded on the PDGA Flickr page and Round 1 videos from Jomez Productions and Prodigy Disc will be available in the coming hours on YouTube.

The final leg of the 2015 PDGA National Tour continues tomorrow morning right here in Appling, GA with Round 2 of the 2015 Disc Golf Hall of Fame Classic presented by MVP Disc Sports!