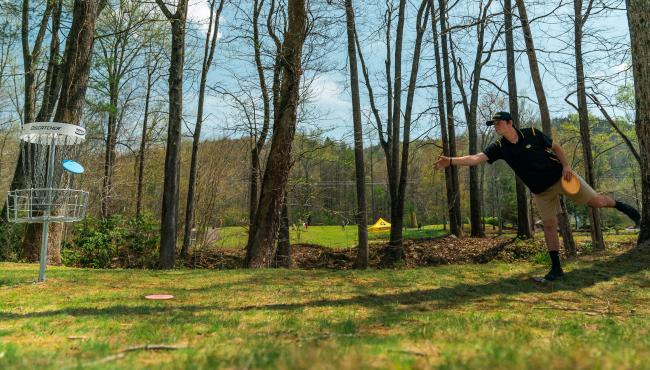 Four rounds weren't enough to claim the 2021 College Disc Golf National Championship crown in a tight race from the start in the Men's Division I flight.

But, luckily for the Georgia Bulldogs, the final putt came down to a competitor with National Championship experience.

A day after claiming the DI individual title for Georgia, Davis York nailed a putt in a sudden-death playoff in the rain to lift the Bulldogs to the overall team title over Missouri S&T.

In the Women's DI team competition, the duo of Tianna Halfaday and Rachel Dupre were dominant from the start in a 12-stroke victory for Ferris State.

That came a day after Whitney Brown of Southern Arkansas rolled to a four-stroke victory over Halfaday in the Women's individual competition. 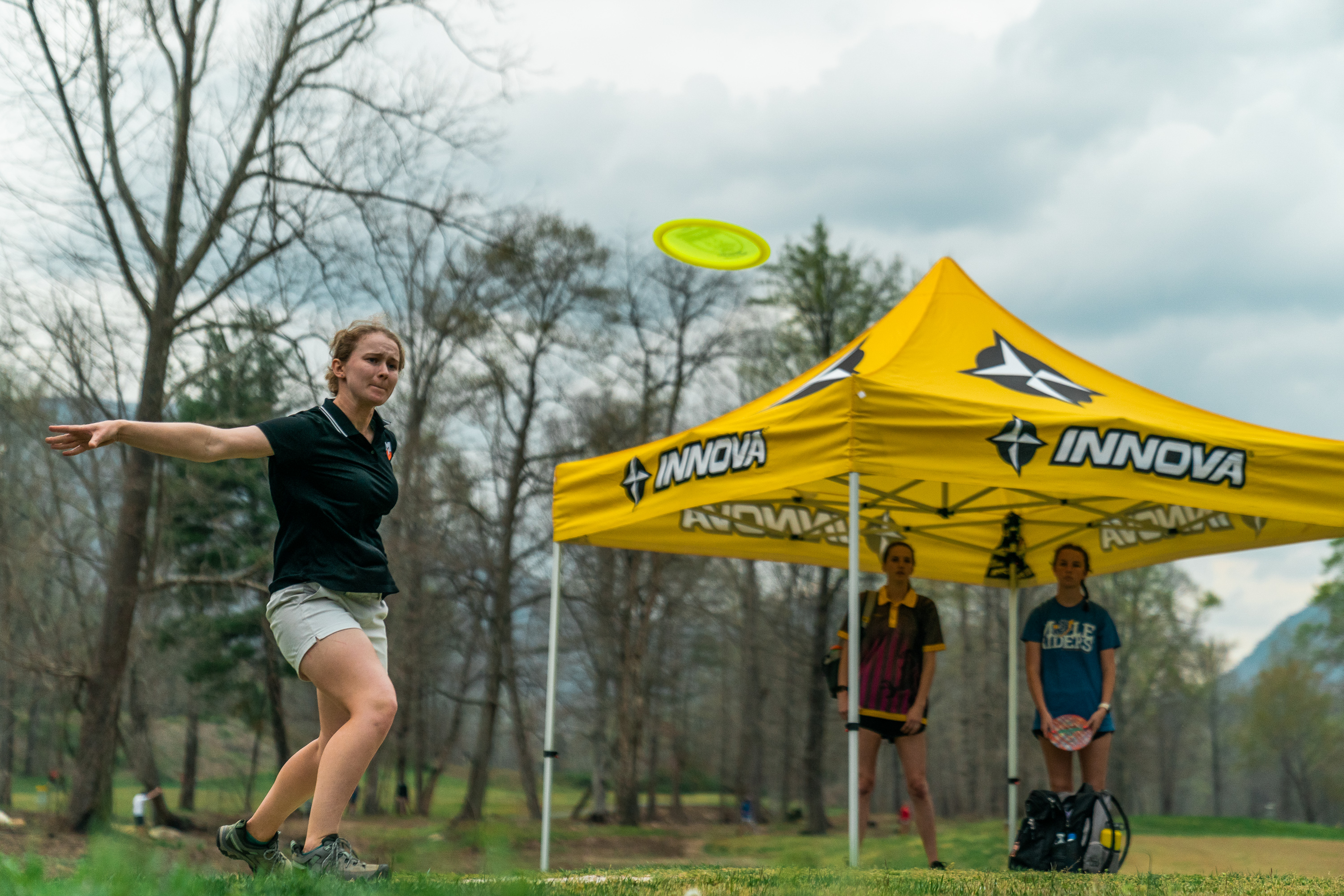 All of the action wrapped up the four-day competition in the debut of the North Cove Disc Golf and Social Club in Marion, North Carolina on Saturday.

After the COVID-19 pandemic canceled the 2020 edition of the CDGNC, the return to collegiate competition welcomed back familiar faces and perennial powers as well as a host of new teams representing their schools.

New teams like Texas A&M, who grabbed a podium finish in the Men's championship flight with a hot round on Saturday. Clemson and South Alabama rounded out the top three in the women's field.

Behind York, Tyler Frank and Mark Anderson completed a strong week for Missouri S&T in the singles portion of the event. North Carolina State's Michael Jordt tied Anderson for a third-place finish.

After tying with Halfaday in the opening round of singles action, Brown fired off a 29 in the final 9 to bring home the crown with a four-shot victory. Tennessee Tech's Emily Smith and Clemson's Alex Lambert tied for third.

With a new venue, new teams and wall-to-wall action, the CDGNC returned stronger than ever and now, at least for the next year, bragging rights have been claimed. 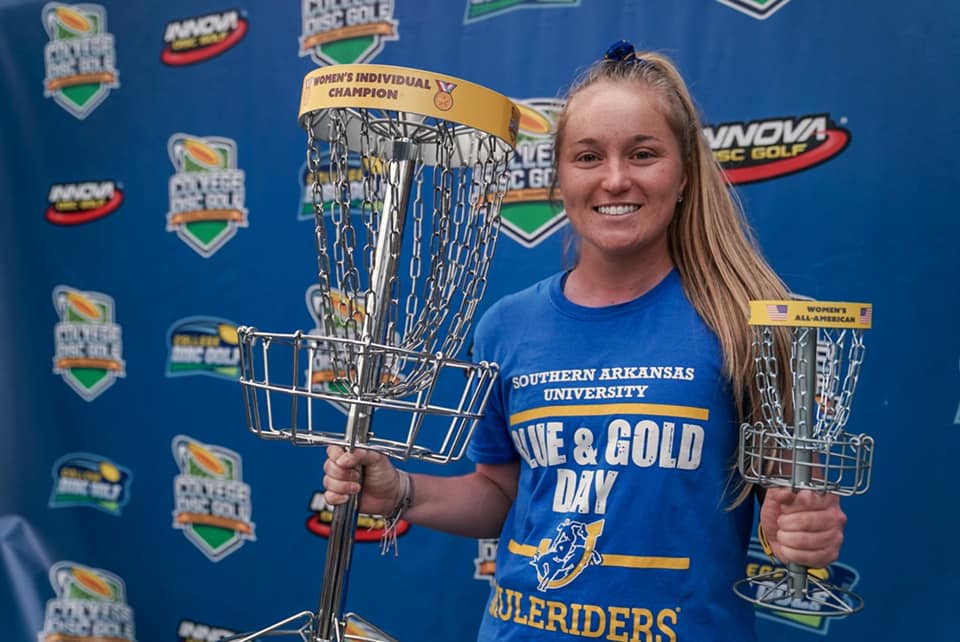 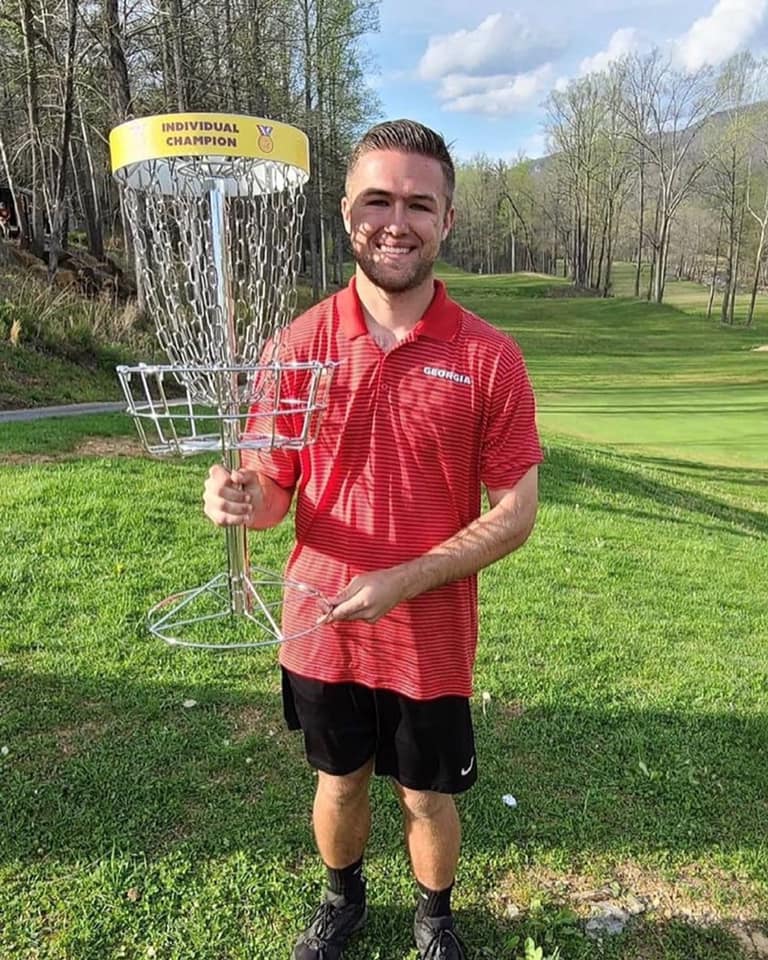 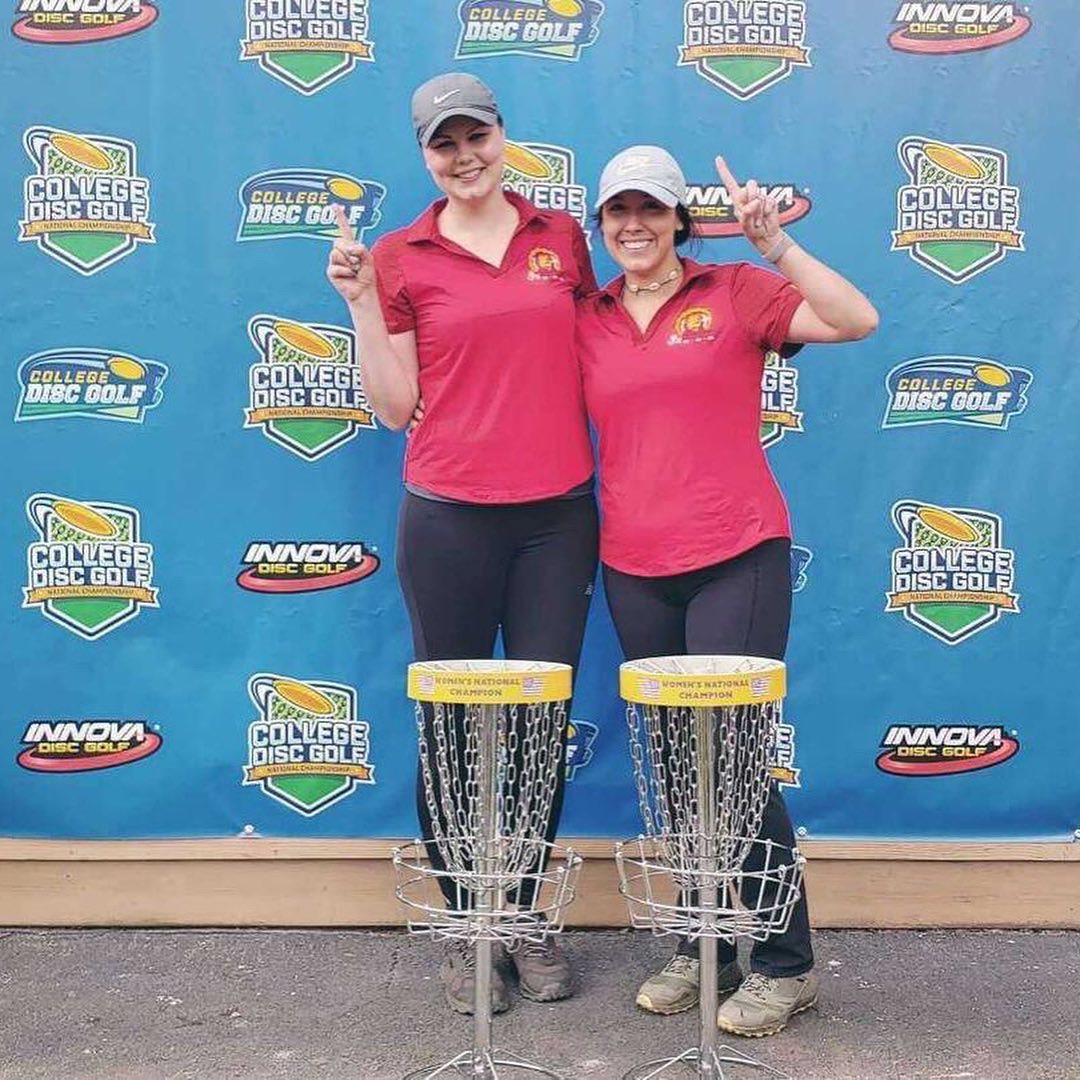