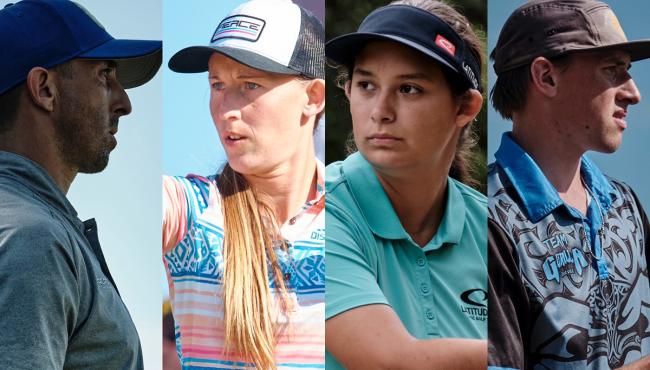 Taking down PDGA Majors and rising through the ranks defined the 2022 PDGA Player and Rookie of the Year winners.

Going step-for-step through their storied careers together, Paul McBeth and Paige Pierce both ended 2022 with 17 PDGA Major titles* in their careers — McBeth winning his sixth PDGA World Championship and Pierce winning two majors this year, the inaugural PDGA Champions Cup and the European Open.

As a result, both McBeth and Pierce are PDGA Players of the Year for the sixth time.

As for the 2022 PDGA Rookies of the Year — Robert Burridge and Aria Castruita — it’s been a rise through the ranks, from PDGA Amateur and Junior World Championships and winning on the biggest amateur stages, to breakout professional debuts. 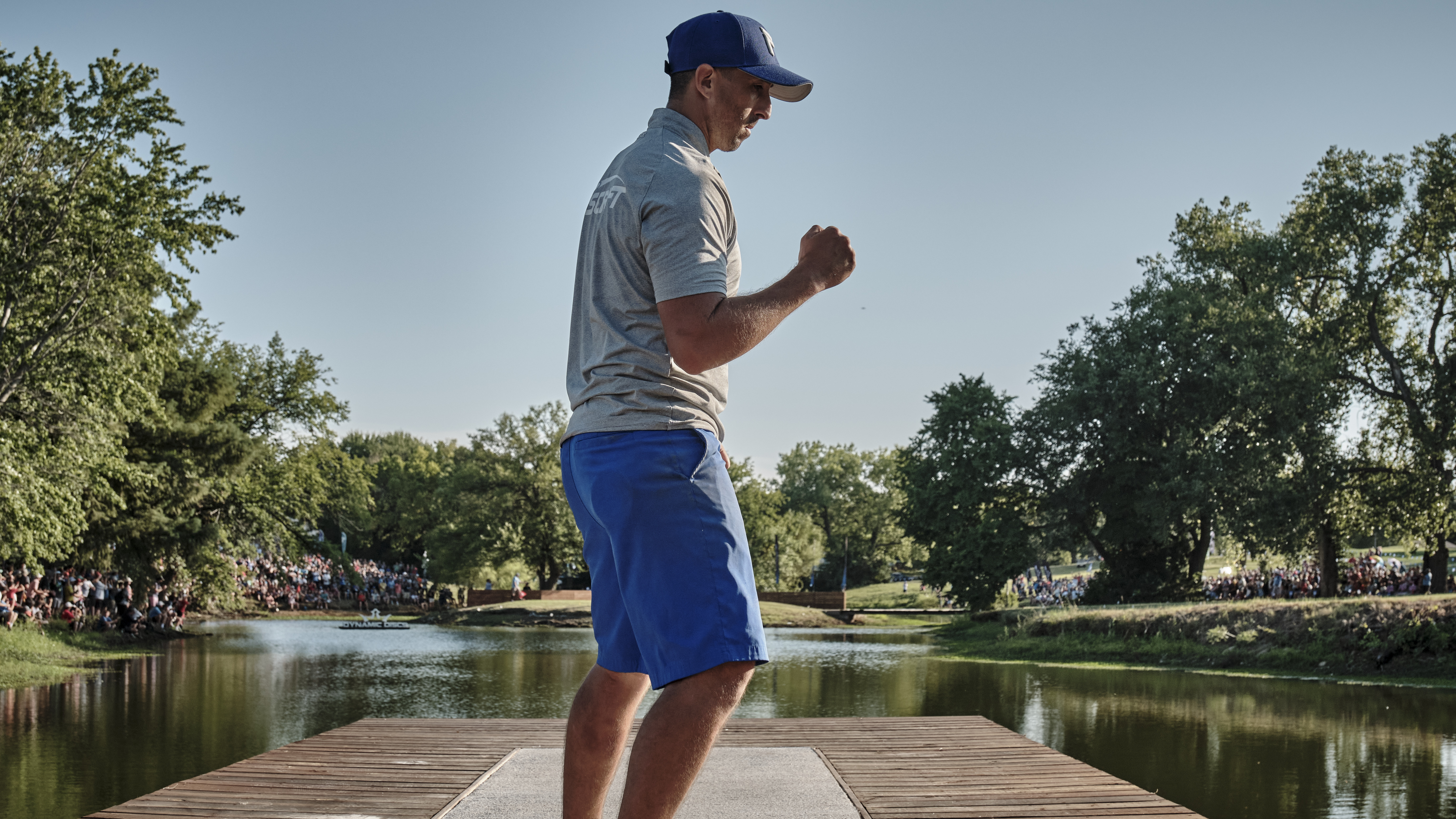 Winning on the Biggest Stages

McBeth started the season strong with wins at the Memorial Championship and the DGPT – Waco Annual Charity Open and although his finishes on the Elite Series weren’t up to his standards at times, McBeth, like he usually does, shined at the Majors.

With a clutch performance down the stretch, McBeth took down his sixth PDGA World Championship in a playoff, finished second in at the European Open in an instant classic battle with Eagle McMahon and had top 10 finishes at the PDGA Champions Cup and the USDGC. 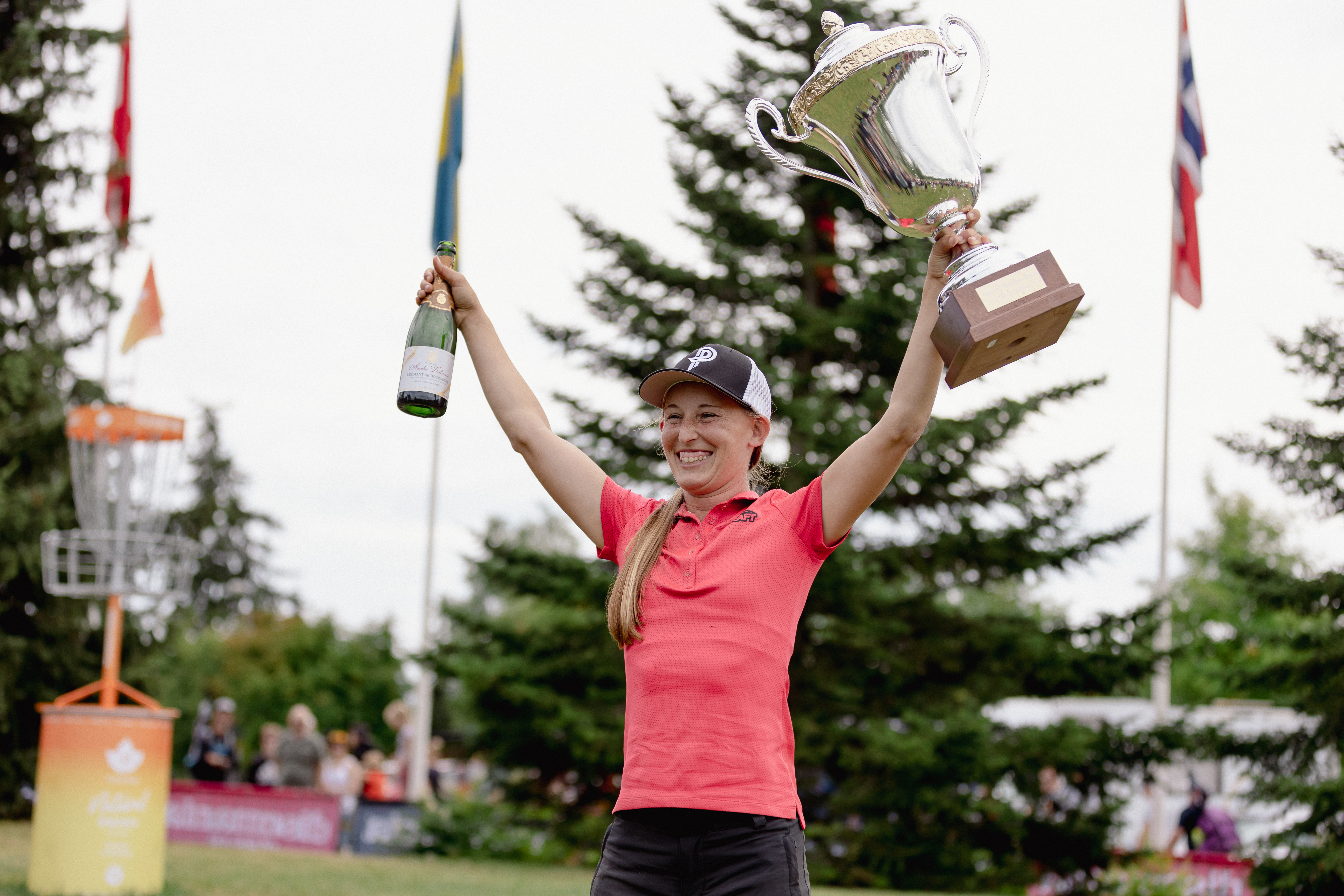 For Pierce, it was the exact same formula that has her name on the J&P Cup for the sixth time: Winning on the biggest stage.

Pierce took down the inaugural PDGA Champions Cup in April and battled to a three-stroke win at the European Open. She finished in the top 10 at all but three of her 26 events in 2022.

Kristin Tattar, who closed out a dominant season, finished second in the points total. Tattar, the 2022 PDGA World Champion, missed two Majors — the USWDGC and the European Open — due to an injury, but returned to win five times on the DGPT, where she didn't finish off of the podium the entire year. 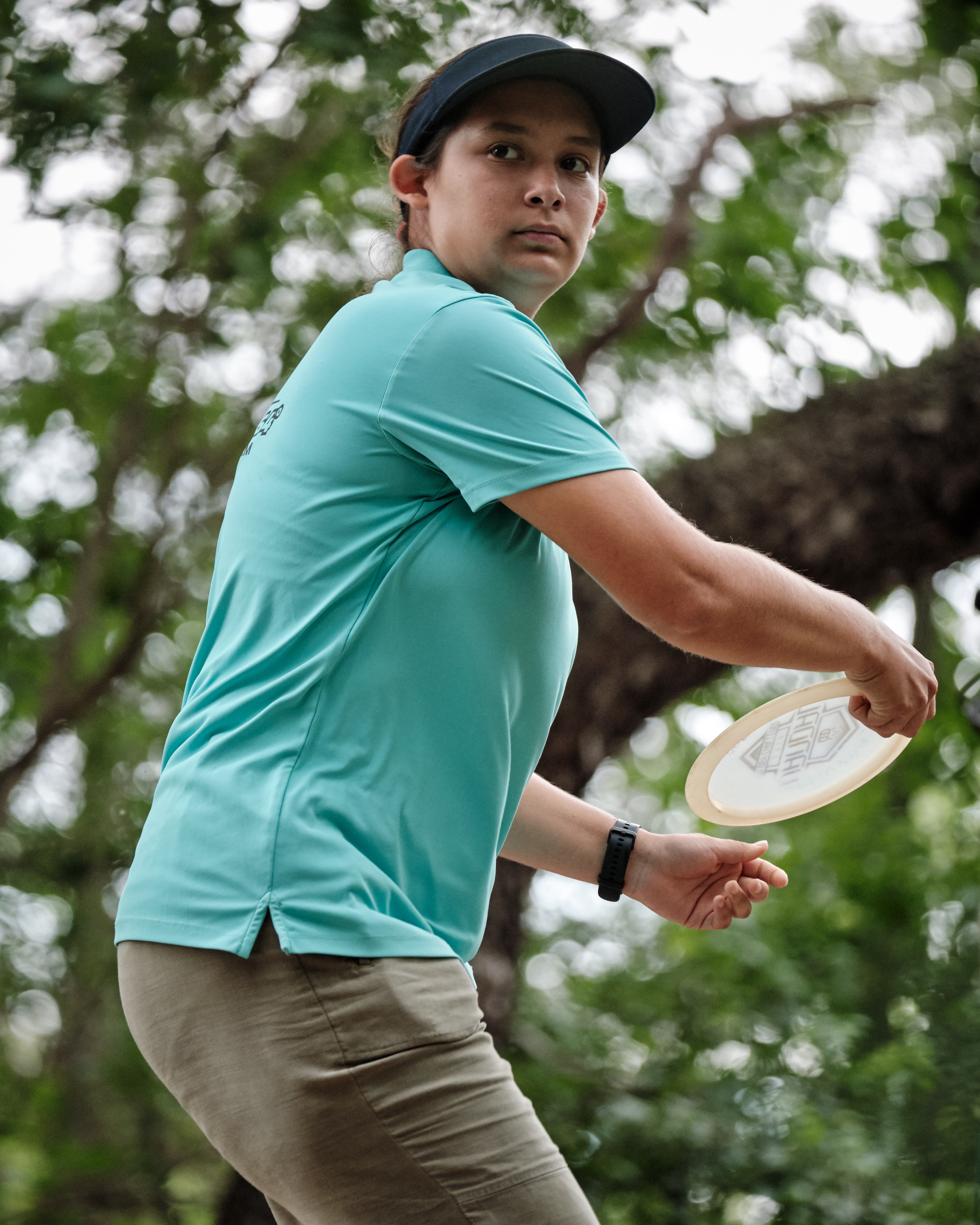 From PDGA Junior World Champion to starting strong in the professional ranks, Aria Castruita is the 2022 FPO Rookie of the Year. Photo: DGPT

Burridge, Castruita Rise Through the Ranks

It was just a matter of when, not if, for Robert Burridge and Aria Castruita.

Burridge took down the United States Amateur Disc Golf Championship in 2021 and recorded his final amateur win in 2022 with the Division I title at the College Disc Golf National Championship. 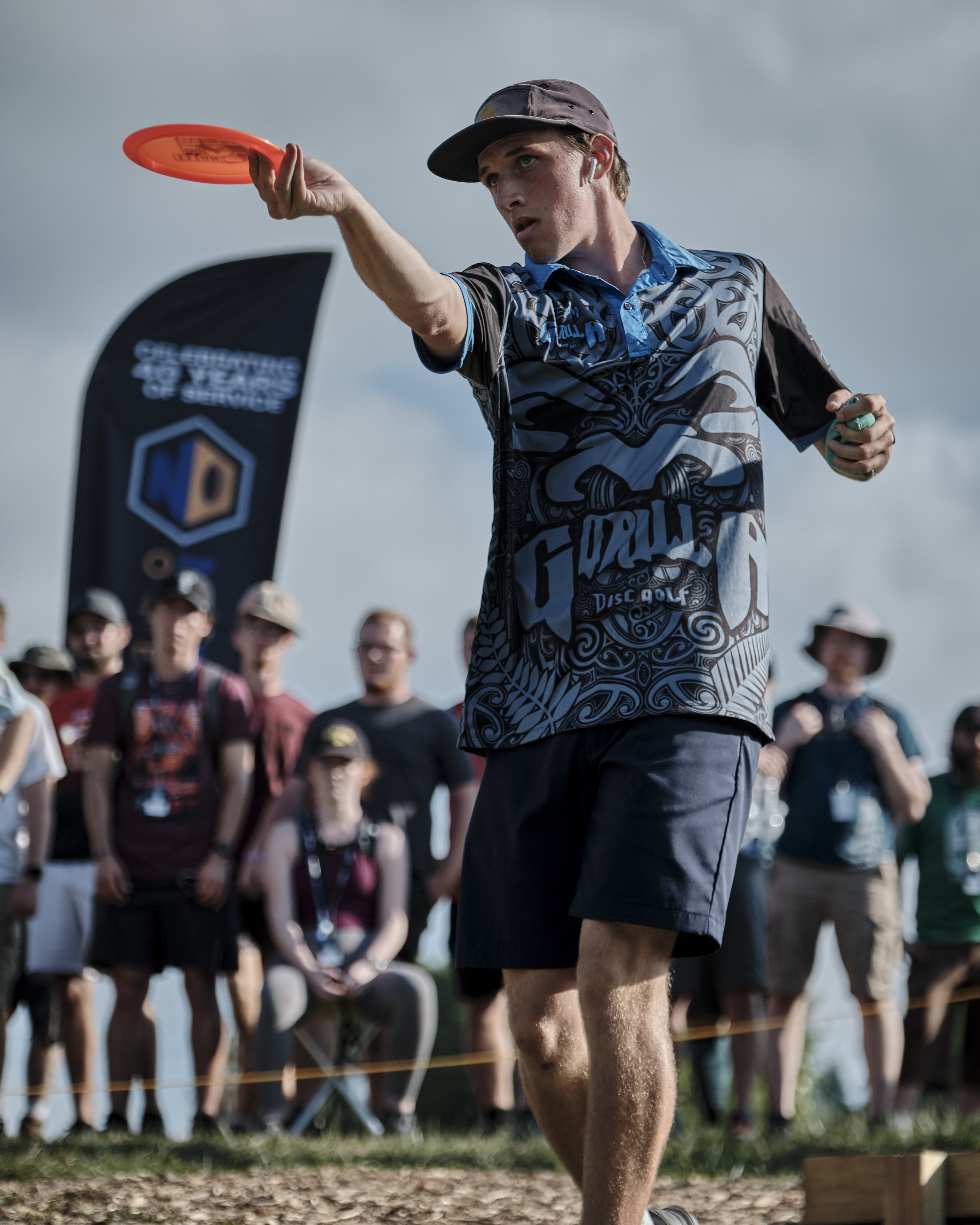 2021 USADGC Champion Robert Burridge hit the pro scene in 2022 and is the MPO Rookie of the Year. Photo: DGPT

From there, he’s balanced finishing school and beginning his professional disc golf career. Burridge grabbed three wins in 2022, including an A-Tier at the Lower Peninsula Open in May. He turned heads with an incredible showing and playoff showdown with Simon Lizotte at the DGPT – Des Moines Challenge.

Joseph Anderson and Dylan Seppala finished in a tie for second in the MPO Rookie of the Year standings.

For Castruita, the 2021 FJ15 PDGA World Champion and 2021 NADGT National Champion, the transition to the professional ranks has been a rapid one.

The 16-year-old Texas native picked up six wins in 2022, including two A-Tiers, and had two top-20 finishes at DGPT events. Her best finish at a PDGA Major was 7th at the USWDGC and she finished in the top 30 at both Champions Cup and her PDGA Pro Worlds debut.

It was a battle for the FPO Rookie of the Year title with Emma Arp finishing second, just 12 points behind, and Chantel Budinsky and Chelsea Howells finishing in a tie for third.

Kristin Tattar was robbed! Maybe the title should be changed to American poy.

You guys have gotten a lot of hate for the player and rookie of the year awards. You really need to emphasize that this is a points-driven system and not a group of people selecting their favorite player. Educating the disc golfing public will go a long way toward reducing your headaches.