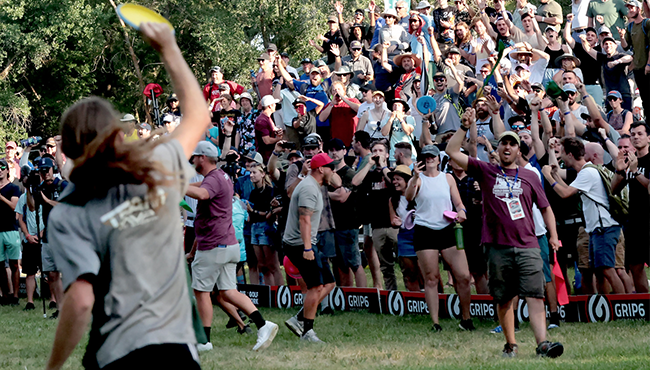 As announced at the end of September, the PDGA National Tour and DGPT Elite Series have been merged into a single cohesive tour - The Disc Golf Pro Tour: “The Official Pro Tour of the PDGA.” Many fans have been left wondering what to expect going into the next year. Good news: The 2022 PDGA Elite Series, Euro Tour and Majors schedule is here. The lineup includes 11 PDGA Majors, 15 DGPT Elite Series events in the US, and seven PDGA Euro Tour events.

The 2022 PDGA Elite Series, Euro Tour and Majors schedule comprises exciting events around the globe over a nine-month season beginning with the DGPT – Las Vegas Challenge in Las Vegas, Nevada in February and ending with the DGPT Championship in Charlotte, North Carolina in October. In-between lie 33 events headlined by four World Championships and the inaugural PDGA Champions Cup, which will run in April in Appling, Georgia. 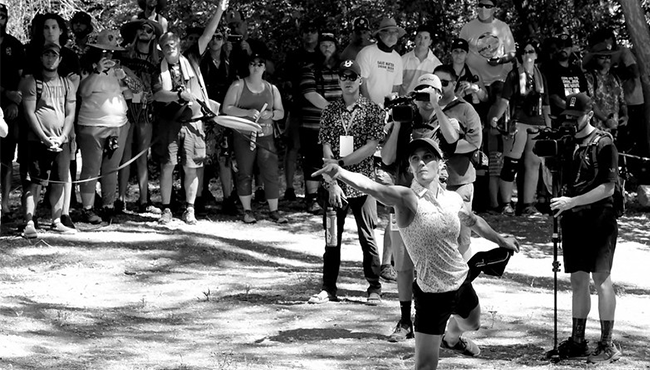 PDGA and DGPT Staff worked together to identify a series of events for the 2022 Disc Golf Pro Tour that present a "flow" of events that have geographic viability, a successful track record, and meet all the requirements to serve as high-quality DGPT events.

Similarly, after two years of COVID-related cancellations, the 2022 PDGA Euro Tour plans to come back stronger than ever. Record payouts and an incredible player experience are expected. Full media coverage for the PDGA Euro Tour events will be announced soon. 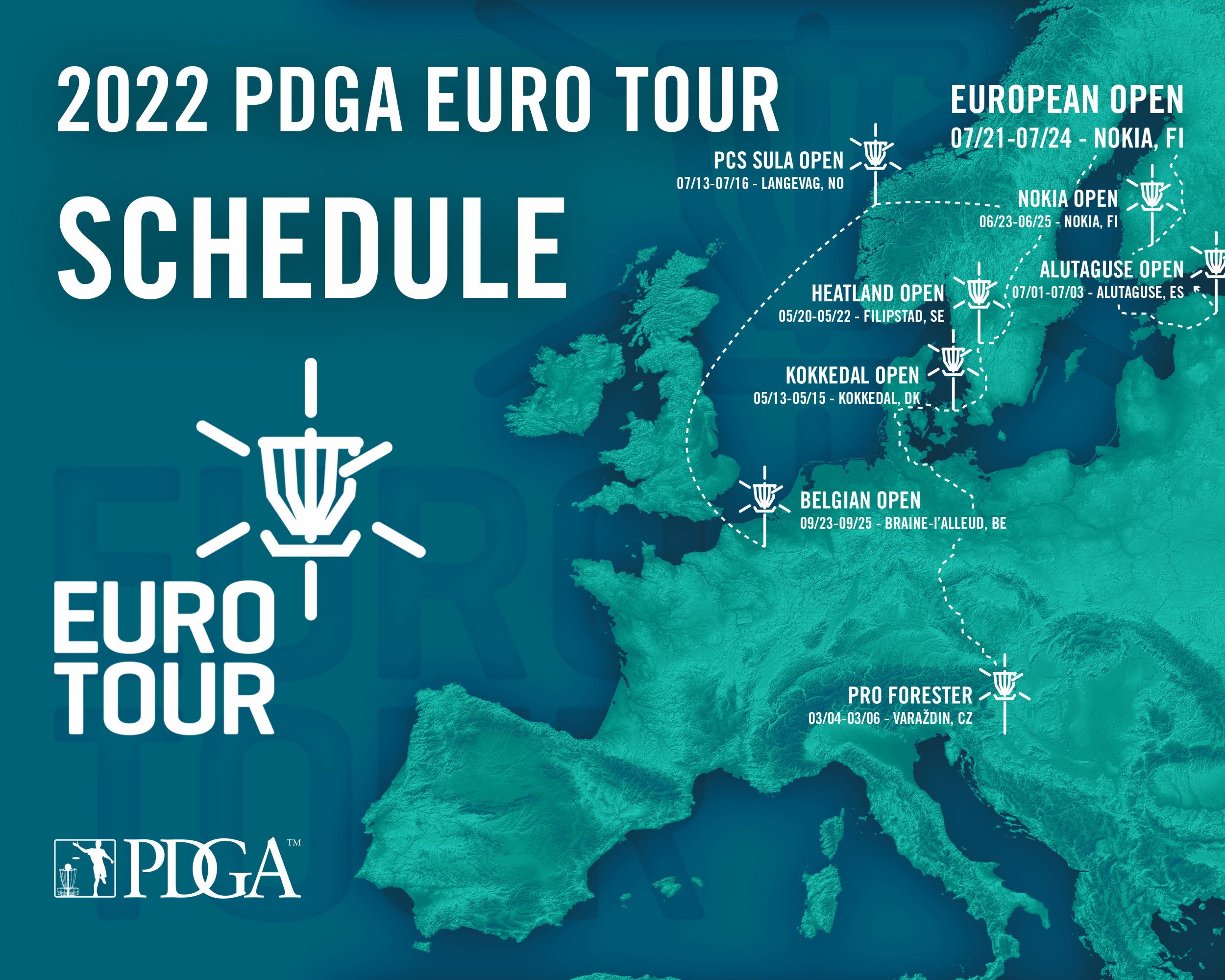 Schedule below is as it currently stands. All final, up-to-date schedules will be found on their event pages.

hmmmm No Japan Open listed on this......

That's what I was thinking :(

Just curious, with being able to play 365 days a year, warm weather, hundreds of disc golf courses to choose from. Yet you have not one single event in the state of Florida. Only asking for several hundred disc golfing friends. GB #554