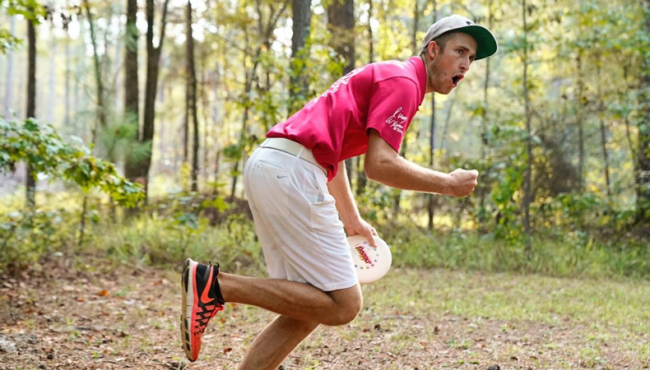 College football has the AP Coaches Poll, where the minds behind the top programs in the country rank each team after every Saturday showdown.

Now we're putting our own spin on the weekly rankings with the PDGA Directors Poll.

After each professional Major, National Tour, and Disc Golf Pro Tour event of 2018, our PDGA Media staff will survey a selection of the sport's most dedicated tournament directors and state coordinators to take their pulse on the professional game. They'll order the top 20 Open players and the top 10 Open Women's competitors, with the goal being to provide a running commentary on who's hot at the moment. This won't replace player ratings or world rankings, but instead will allow disc golf fans and followers an opportunity at more frequent interaction and discussion about the best of the best.

With that in mind, we'd like to unveil our 2018 Preseason Rankings. Poll participants started with a lineup of the top 25 Open and top 15 Open Women's players; this list was determined based on an aggregation of player ratings, world rankings, and 2017 standings on both the NT and DGPT circuits. From there, our directors narrowed it down to the players you see below.

The 15 directors who participated in this set of preseason rankings rewarded the reigning PDGA World Champions for their impressive 2017 campaigns: Ricky Wysocki earned 80 percent of the available first-place votes in Open, while Paige Pierce piled up nearly 95 percent of the tally. Additional observations:

Agree? Disagree? Is your favorite player missing from the list, or is there someone you're keeping a close eye on in 2018? Have at it in the comments section, and be sure to tune in for a fresh set of rankings after the National Tour kicks off next week at the Las Vegas Challenge. 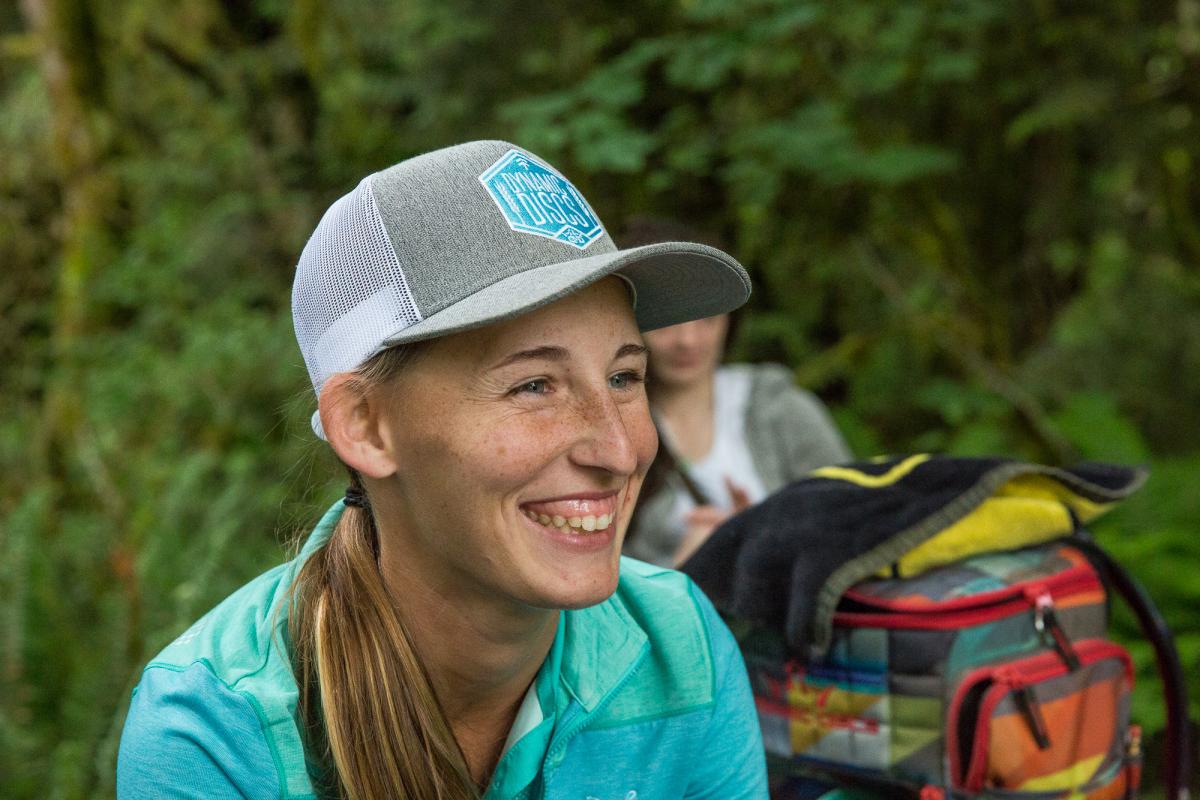