Locked at the top, but upheaval everywhere else

Kevin Jones used his time in the spotlight at the Idlewild Open to crack our Directors Poll top 10. Photo: Alyssa Van Lanen / DGPT

A lead card appearance at the Great Lakes Open.

So close to a signature victory at Idlewild.

Arkansas bomber Kevin Jones has been trending upward all season, relying on a well-rounded game that, contrary to popular belief, isn't all power. Case in point: His performance at Idlewild, where he led heading into the final round, was punctuated by a handful of jump putts and a newly refined forehand. The power he is known for, though, certainly helped, as he was third in the field in hitting circle 2 in regulation (61 percent) and second in parked shots (19 percent).

Even though Idlewild eventually sunk its teeth -- and Paul McBeth did Paul McBeth things en route to a stunning come-from-behind win -- the weekend in Kentucky was another point on Jones' ever-improving resume. He can now add cracking the top 10 in the Directors Poll to that list of accomplishments, and we're guessing it's a matter of when, not if, he finally takes down the big one. 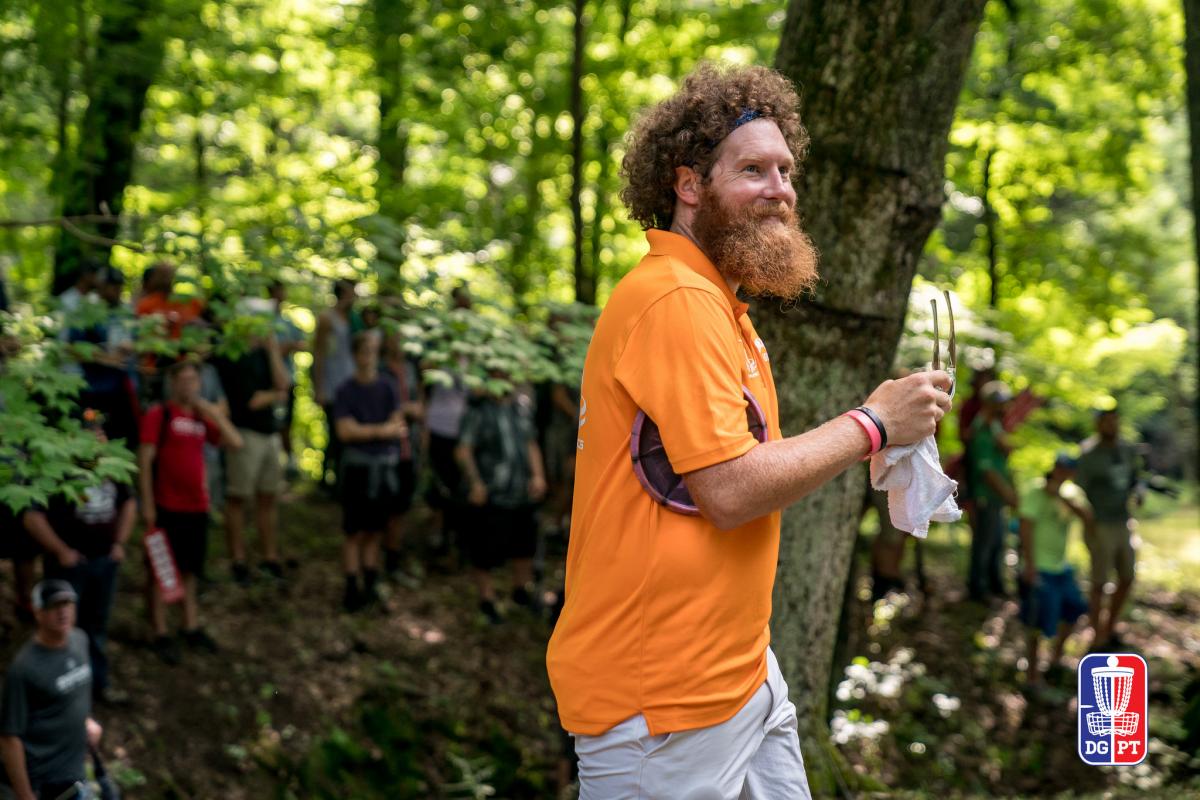 A second-place tie in Kentucky has Zach Melton firmly back into the mix. Photo: Alyssa Van Lanen / DGPT 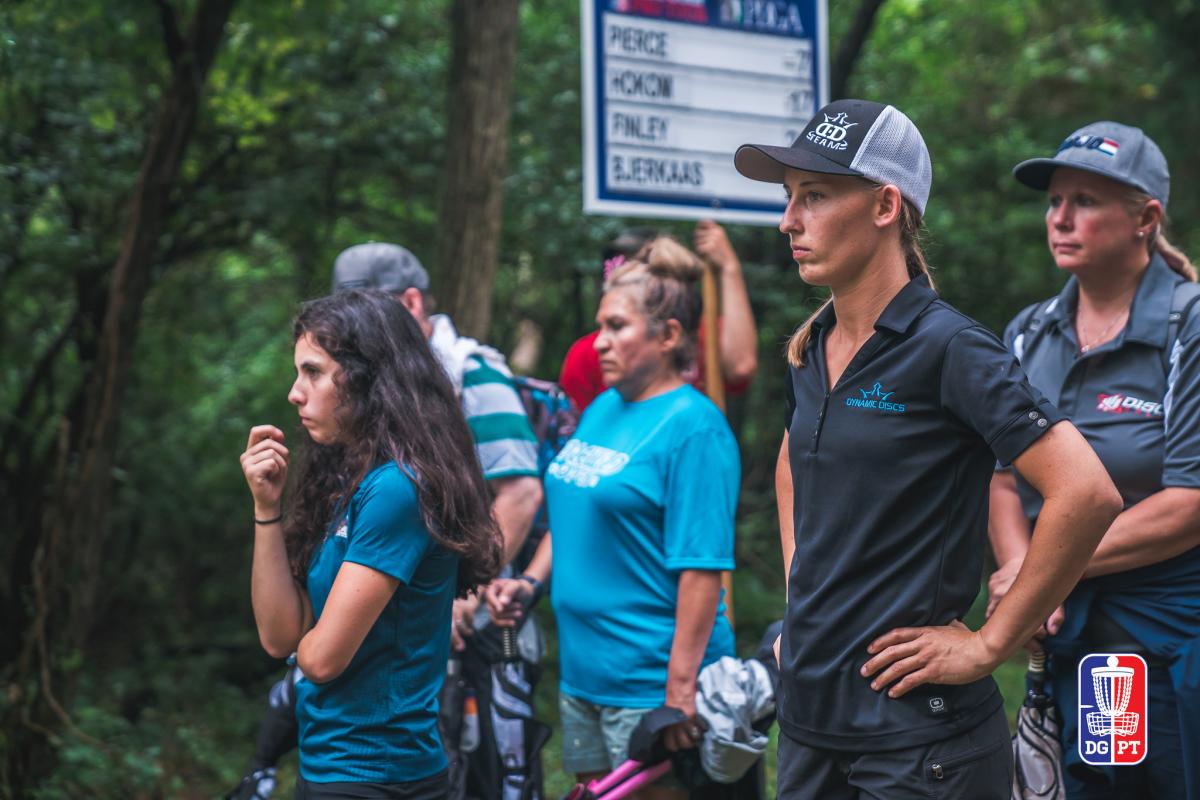 While Paige Bjerkaas (left) dropped slightly in the poll, Paige Pierce maintained her streak at the top of the list. Photo: Alyssa Van Lanen / DGPT

Do you even know who Kristin Tattar is? Your FPO list is questionable.