Worlds helps some veteran pros return to the list!

The first Directors Poll since Pro Worlds was kind to the veteran competitors who showed out in Vermont. But it also tilted in favor of the pedigreed champions who dominated the following week at the Delaware Disc Golf Challenge.

Indeed, there was no movement in the top 5 on the Open side, as Paul McBeth and Ricky Wysocki duked it out at Iron Hill and, as a result, held strong at the top of the list. Newly-crowned PDGA World Champion Gregg Barsby, meanwhile, was rewarded for his title with a huge jump back onto the rankings. The Northern California native slipped outside the top 20 and hadn't appeared on the list since April, but that may have been a mistake: Barsby's triumph three weeks ago was no fluke, as he built up to his five-round flourish with a 13th-place showing at Ledgestone, a first-place finish at the CCR Open, and a fifth-place run through the MVP Open. Clearly, he peaked at the right time, and his slotting in at sixth on this list, compared to the season-long consistency of those above him, feels right.

On the Open Women's side, it's Paige's world, and everyone else is just living in it. The fact that the top spot still belongs to Paige Pierce, though, registers as somewhat of a surprise after Paige Bjerkaas' continued ascent and convincing victory at Worlds. For Bjerkaas fans who may think she was slighted, take heart: The margin of our polling was razor thin, with Pierce taking first place by .09 points.

Other observations from this week's poll: 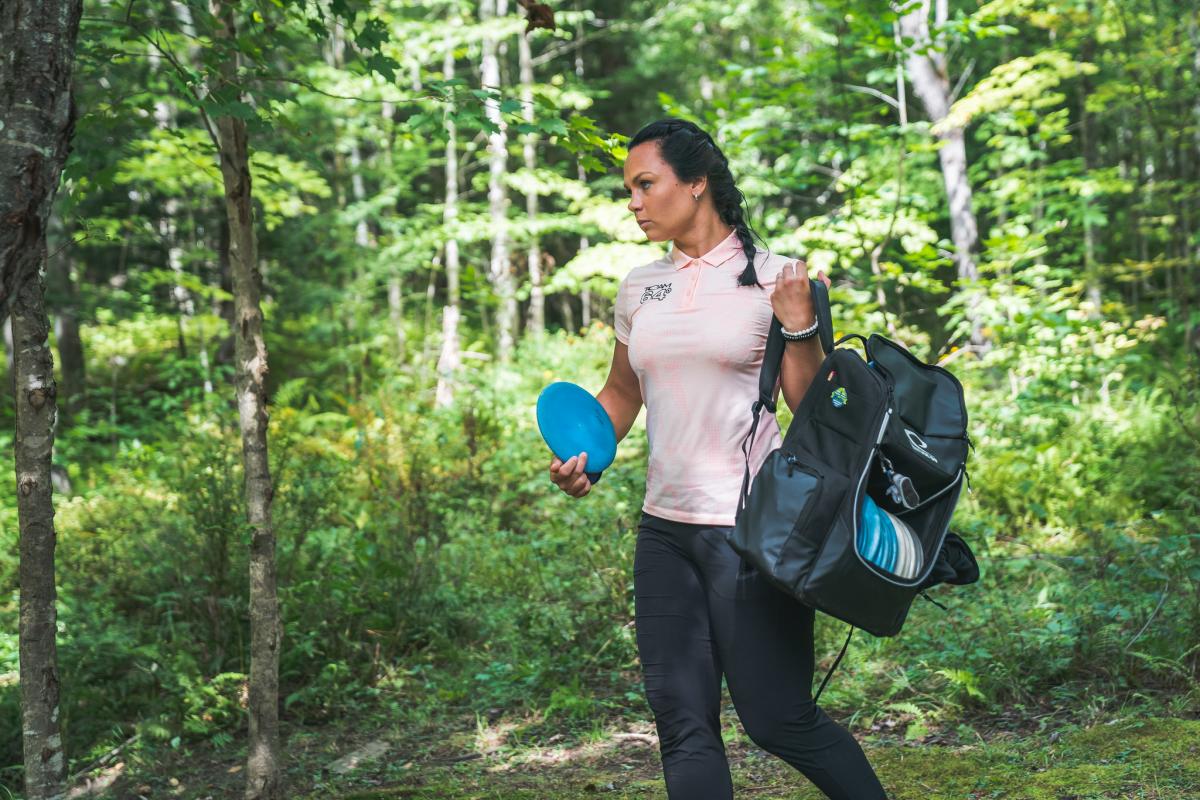 Kristin Tattar finally cracks the list after a top 10 finish at Pro Worlds and a runner-up showing at the Delaware Disc Golf Challenge: Alyssa Van Lanen

I don't understand why Paige Bjerkaas gets #2 in the poll and Barsby #6. I can see 4, 5, or 6 for Bjerkaas but not 2. Certainly nothing against Paige B, but it doesn't seem right based on the entire year for the women's field.