In a year that includes her first PDGA Elite Series win and a constant presence near the top of the leaderboard, Missy Gannon is gaining confidence.

With an even keel approach and her trademark putting, Gannon used that confidence in full force this week on one of disc golf’s most hallowed grounds to take down the title in a loaded field at the Throw Pink Women’s Disc Golf Championship in Rock Hill, South Carolina. 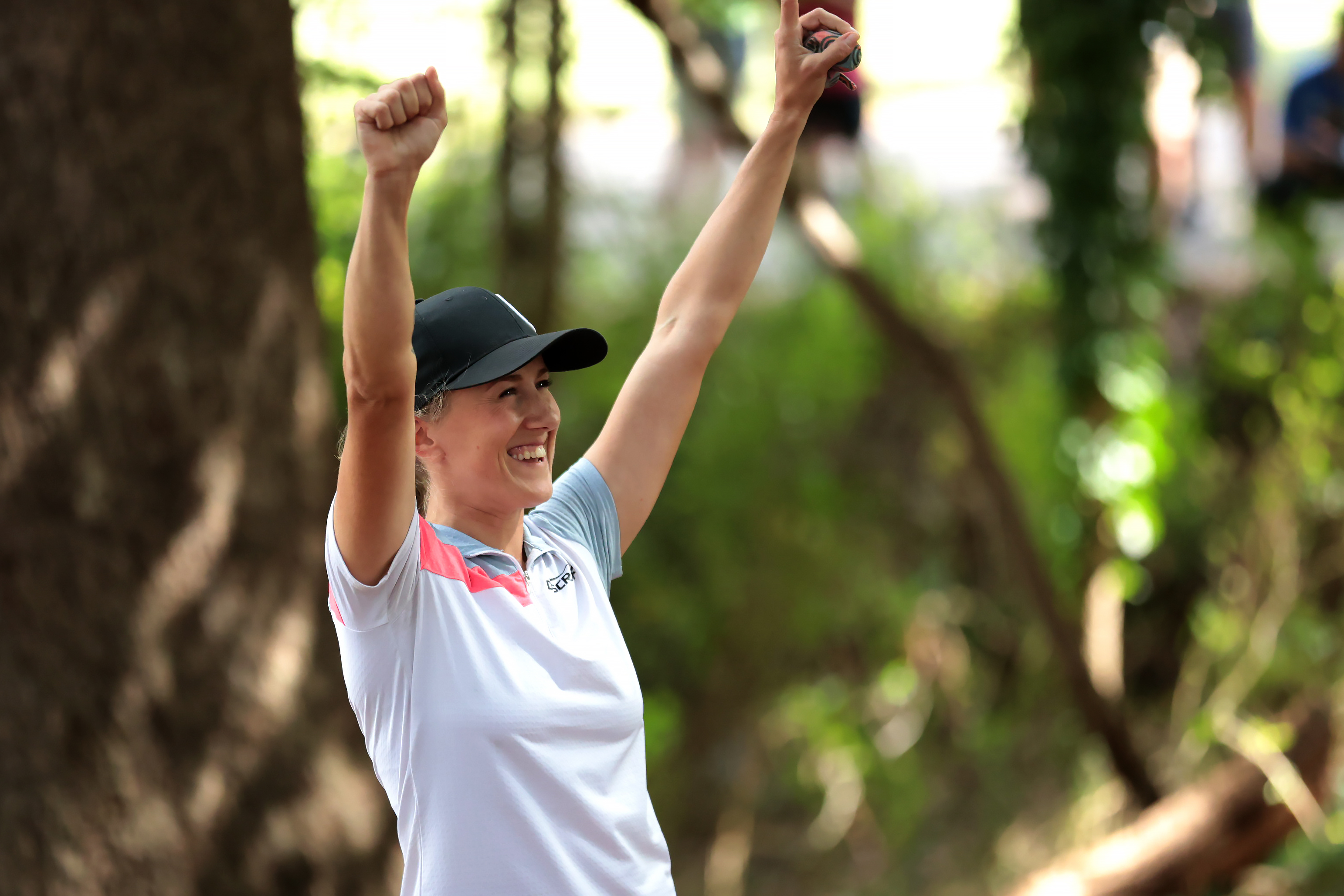 Championship Saturday at the Winthrop Arena was set up to be a down-to-the-wire finish.

The weather and the leaderboard turned on a dime on Friday at the Winthrop Arena.

It was a wild day that sets up what promises to be an even wilder finish to the Throw Pink Women’s Disc Golf Championship in Rock Hill, South Carolina.

In the end, Missy Gannon emerged from the chaos with a one-stroke lead over Hailey King and Valerie Mandujano, the lone player left on the lead card from Friday, heading to Championship Saturday. 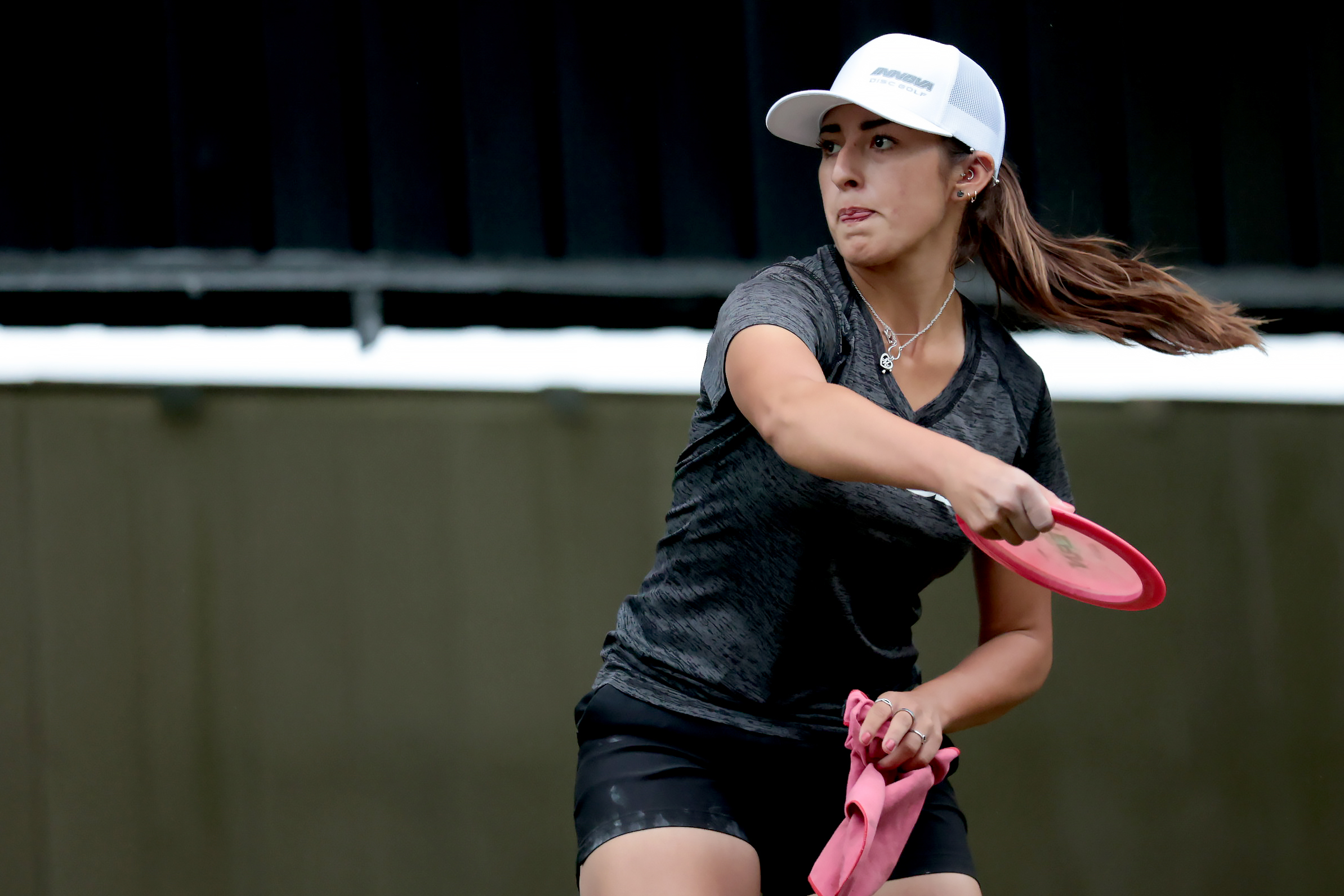 Pierce had a five-stroke lead after the first 18. On Thursday, it shrank to two strokes, grew to nine and settled right back at five stokes heading into moving day.