How to Watch the 2021 United States Women's Disc Golf Championship 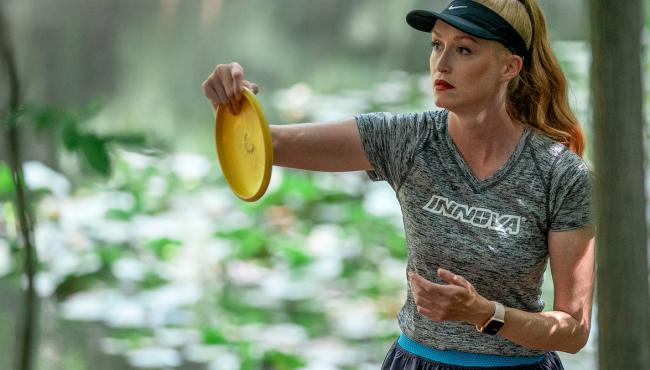 Holly Finley lines up a shot during the 2019 USWDGC. Photo: PDGA Media

Twenty-two years ago, five-time PDGA World Champion Juliana Korver won the first edition of the Women's National Championship, besting eight players in the FPO division in a tournament that had a total field of 21 players.

Beginning Friday, Korver is back in action at the United States Women's Disc Golf Championships and is one of a record-setting 267 players across 16 divisions in the first PDGA Pro Major of 2021. Korver is competing in a 21-player Pro Master Women 40+ division while the Open field includes 63 players, the highest number in the professional division in tournament history.

The tournament field includes a wide range of PDGA numbers, from Sue Horn, PDGA #68, to Marissa Whitacre, PDGA #178948, as well as age-protected divisions ranging from 12 & under to 70-plus. It features another five-time world champion in Paige Pierce, who is gunning for her fourth USWDGC title. Pierce is currently tied with Des Reading with three USWDGC titles.

This weekend, women's disc golf of all ages and all skill levels will be celebrated together.

Here’s everything else you need to know to catch the action:

The United States Women's Disc Golf Championships will be operating in Phase 2 of the COVID-19 Requirements and Best Practices for PDGA Elite Series Events, which allows caddies and limited in-person spectating.

Terry Miller, Hannah McBeth and Valerie Jenkins will provide commentary for the live coverage. Jamie Thomas will be the on-course reporter.

In addition to the DGN, the live broadcast for both divisions will be simulcast free on the DGPT YouTube channel for the final round only on Sunday, May 23.

Hear from some of the player before the action gets going during a press conference from 2-4 p.m. PT on Thursday live on the DGPT's YouTube channel. Here is the tentative schedule for the press conference (all times PT): 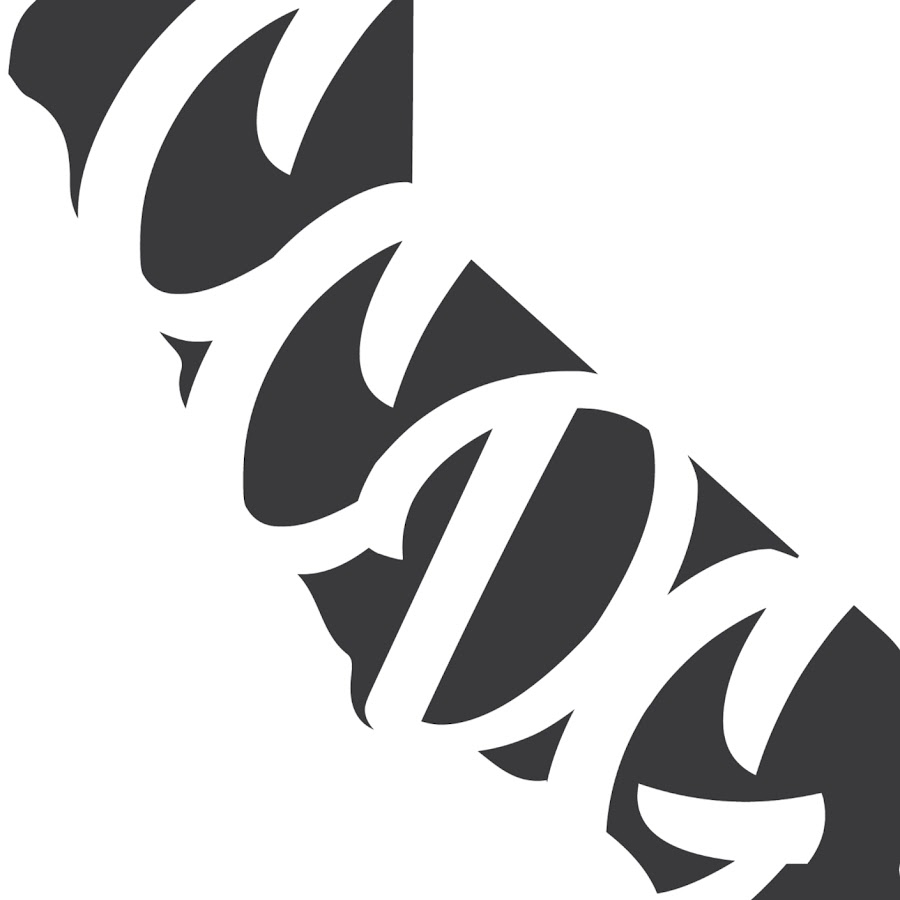 Central Coast Disc Golf will be on hand catching all of the action from the FPO feature card on Friday and the lead FPO card throughout the weekend. Get ready for some coverage of NorCal disc golf from CCDG!

Check back to PDGA.com daily for a recap of all of the action from the 2021 PDGA Majors.