Sprint to the Finish in Wisconsin

Sprint to the Finish in Wisconsin 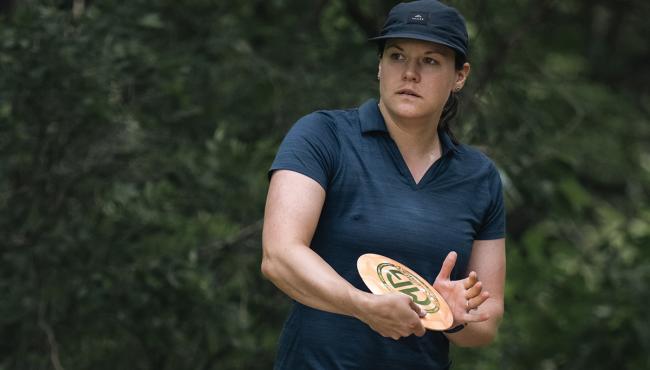 It’s going to be an incredible sprint to the finish in Madison, Wisconsin.

The fourth and final day of the 2022 United States Women’s Disc Golf Championship has arrived, and the competition for a PDGA Major title is intense.

“I’ll definitely be nervous because I’m always nervous – that’s nothing new,” said Emily Yale, the leader in FA1. “I’m glad I’m doing well and hope that I show up tomorrow and play well, focus on my shots, and have a great time with the same card.

“It’s going to be really fun.”

It’s going to be competitive as well. It’s one of 11 divisions where the leader has less than a six-stroke lead heading into the final 18 holes. 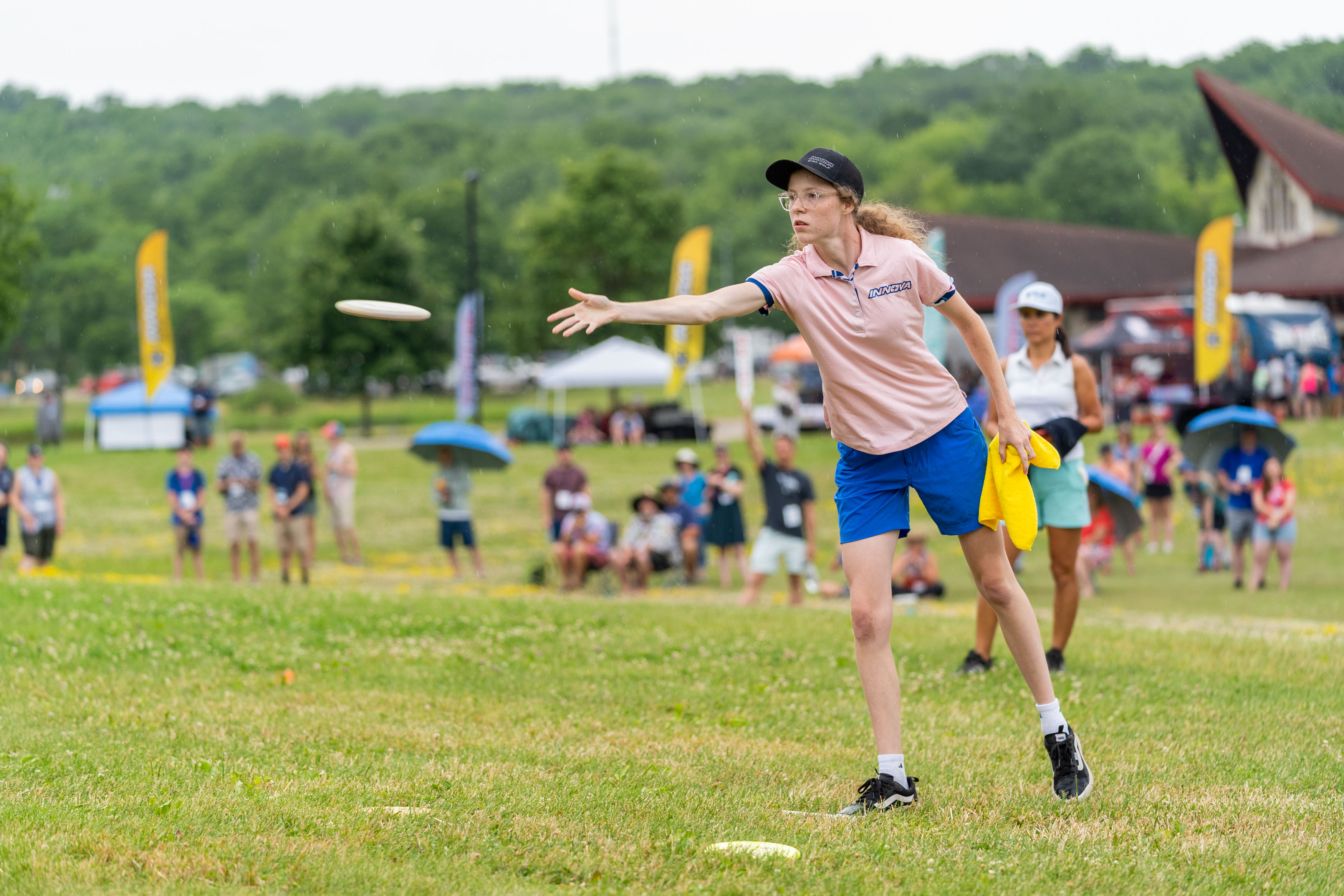 Here’s a look at the tightest scoreboards at the USWDGC heading into Championship Sunday: 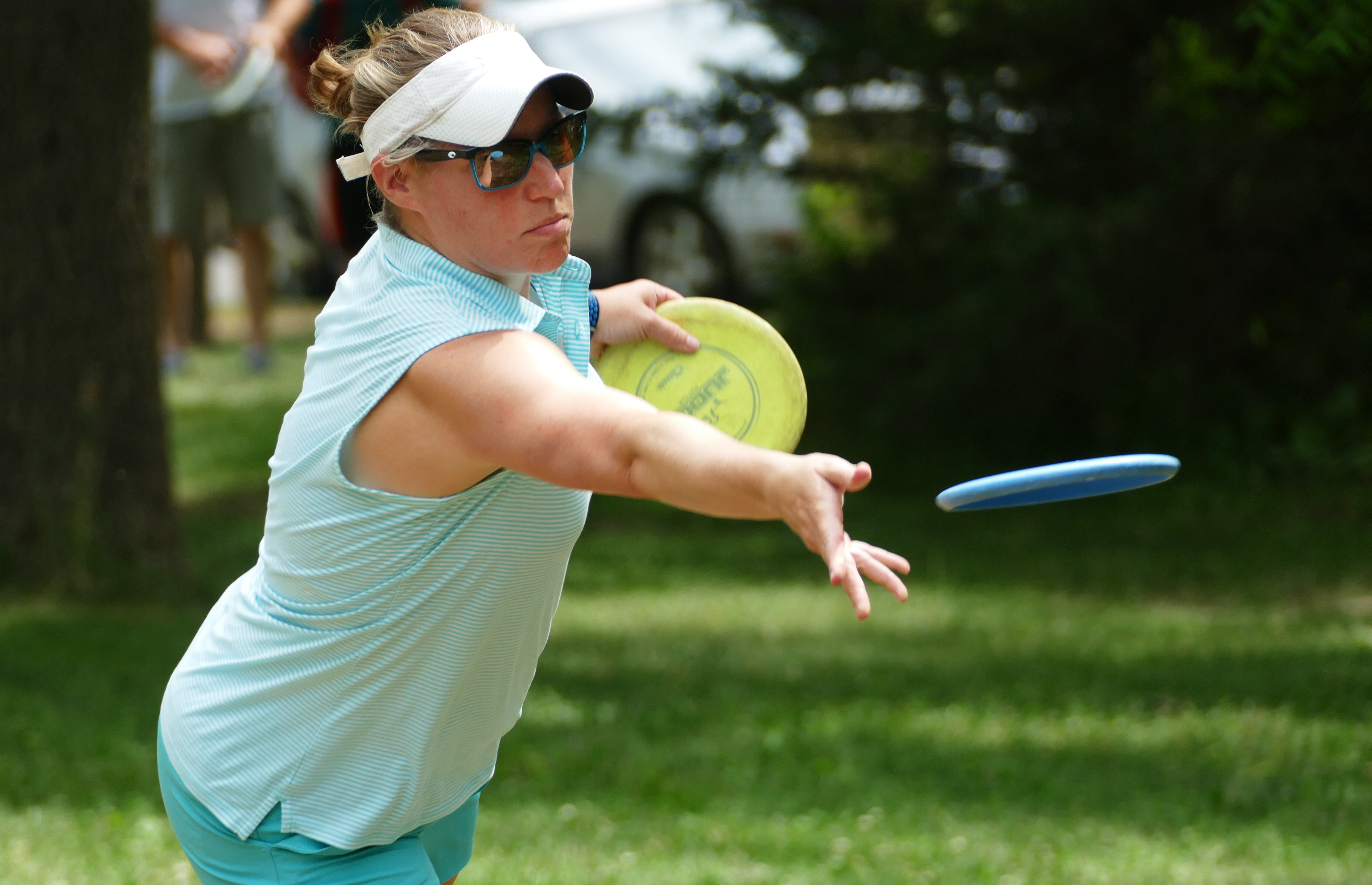 Jennifer Cupp's strong play on Saturday has her up by a stroke in FA40. Photo: Hayden Henry / PDGA 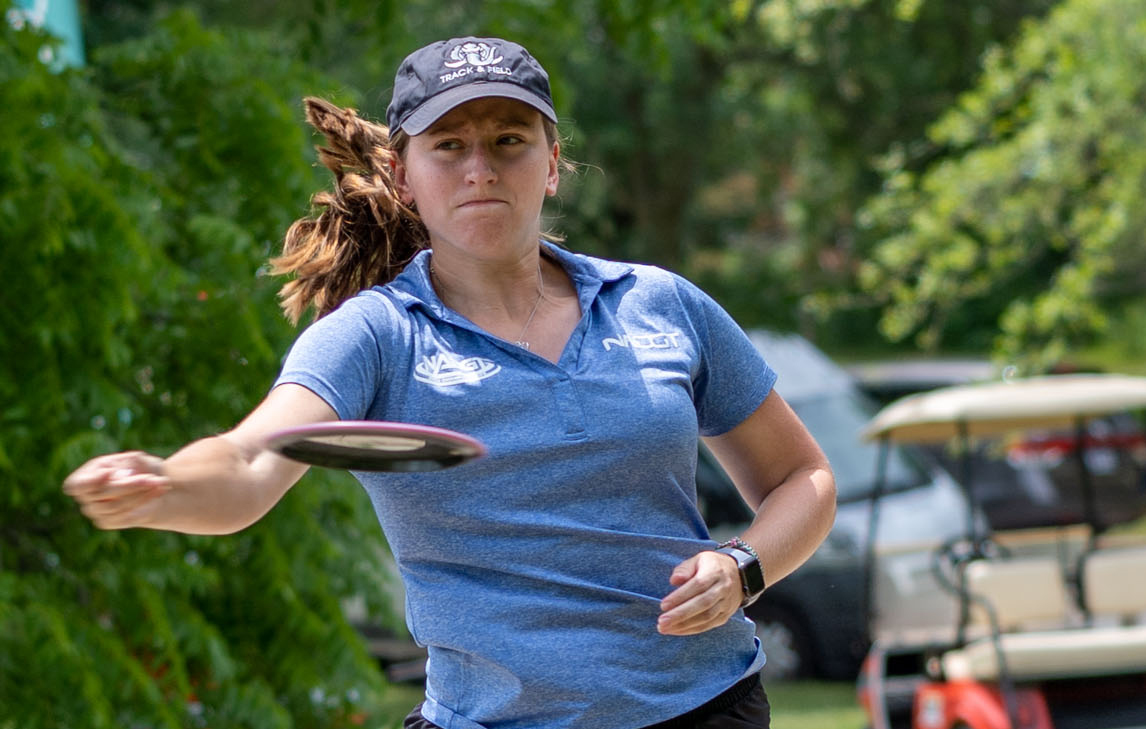 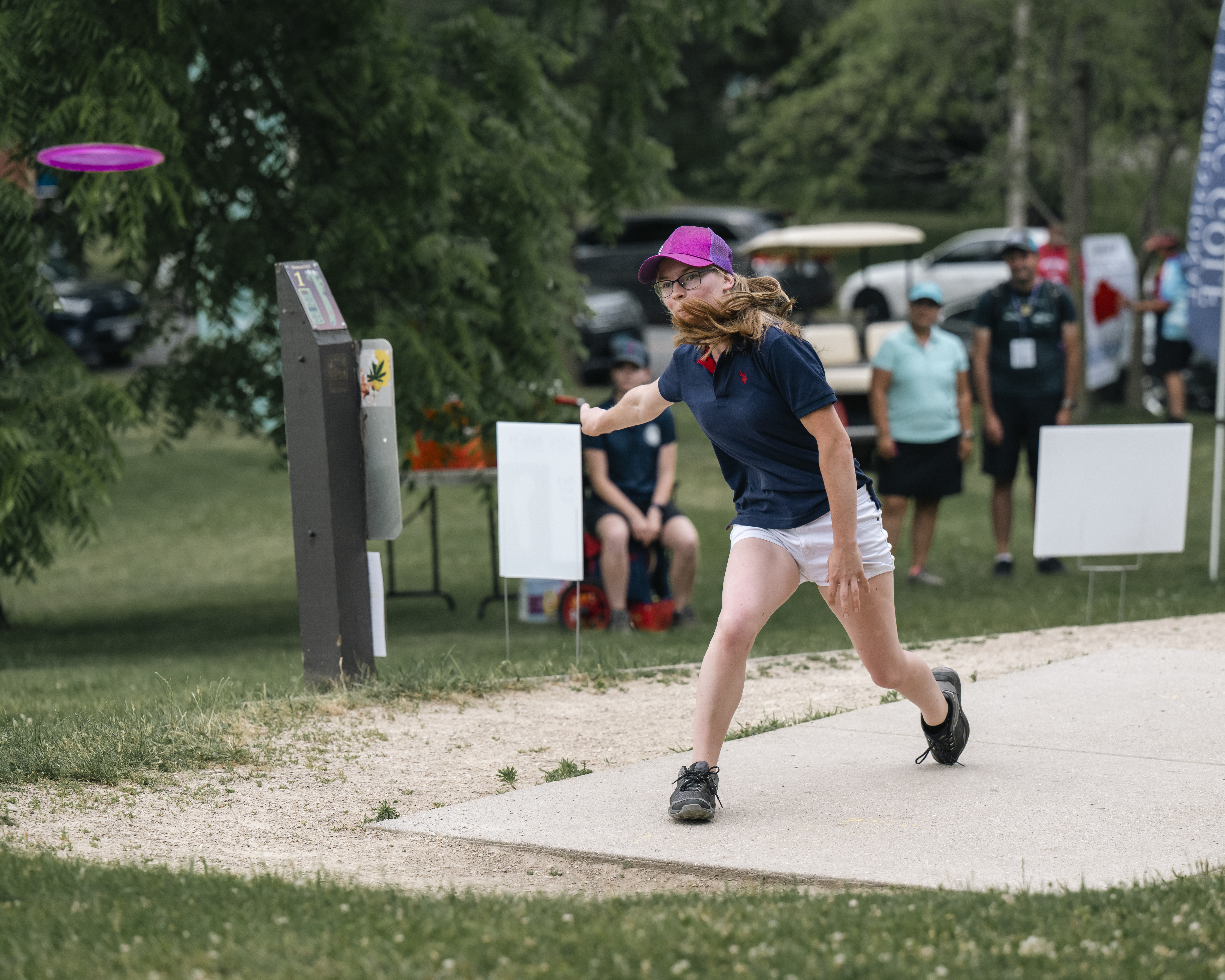