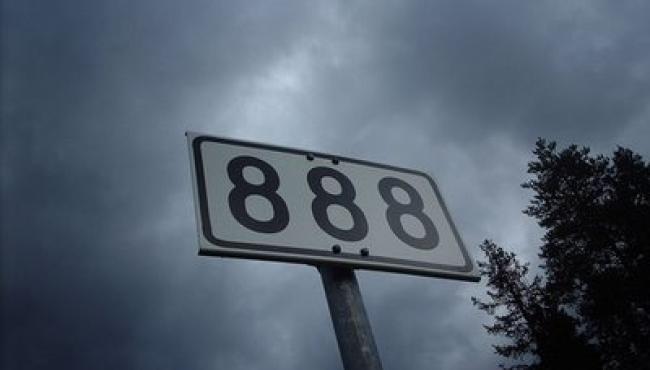 The PDGA Board has asked the Statistics Committee to develop procedures with the goal to improve player compliance with Section 3.3 B (13) of the Competition Manual which is "deliberately seeking to manipulate ones player rating through intentional misplay or withdrawal".

While most DNFs result from obvious and legitimate causes such as serious injury or serious, unavoidable situations, some have also been attempts at manipulation, which were clear to fellow competitors and staff. The same is true of tanking (adding unnecessary throws in order to inflate a round score). Historically, these cases have been underreported for two primary reasons. It's currently not easy for other players and TDs to report the player and a specific penalty for not complying with the rule has never been listed.

Beginning in the 2013 competitive season there will be a new result code, "888", that TDs will enter on the tournament report for the round score when players or the TD wish to report their consensus that a player clearly attempted to have their round dropped to protect their rating by either not completing a round or by padding their score with extra throws.

We realize that this in some cases may be a judgement call, but we also ask the TD and the group to make other important judgment calls in our rules. We also feel that the players on the card and the TD are in the best position of anyone to provide vigilance on these practices.

The Statistics Committee will also be tracking DNFs, Tanking and 888 codes this coming season to determine if any further actions are necessary. The intention, of course, is not simply to punish such unsportsmanlike and unprofessional behavior, but rather to draw attention to it and eliminate it from our play. We believe that this goal can be achieved with cooperation of players and event staff. We also trust that this policy will remove the perceived rating benefit of not finishing a round or taking excessive throws. The penalty, while not a very serious or long lasting one, is intended to achieve that purpose.

Additionally, we expect these procedures to improve player behavior in regards to informing staff when they intend to not participate in a round of play. This behavior is unprofessional and organizationally disruptive, but is not currently addressed in the rules.