King Closing in on Another National Tour Title

King Closing in on Another National Tour Title 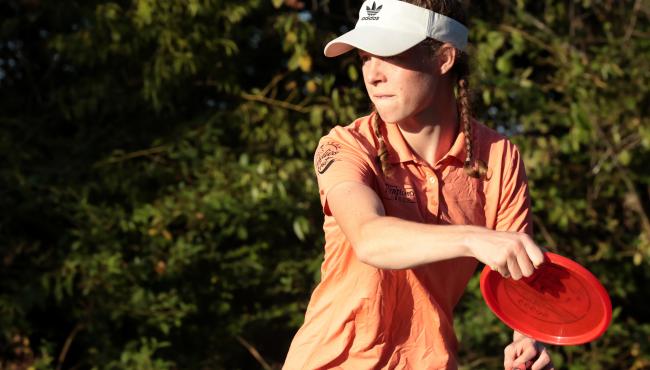 There have been 30 players overall to win at least two PDGA National Tour titles. Twenty-one players since the NT was formed in 2003 have won three or more.

Hailey King has joined the 30 and is closing in on joining the three-title club.

King had one of the hot rounds and added to her lead Saturday as action of the 2021 PDGA National Tour Finale – Music City Open presented by Dynamic Discs shifted to Mill Ridge in Nashville. 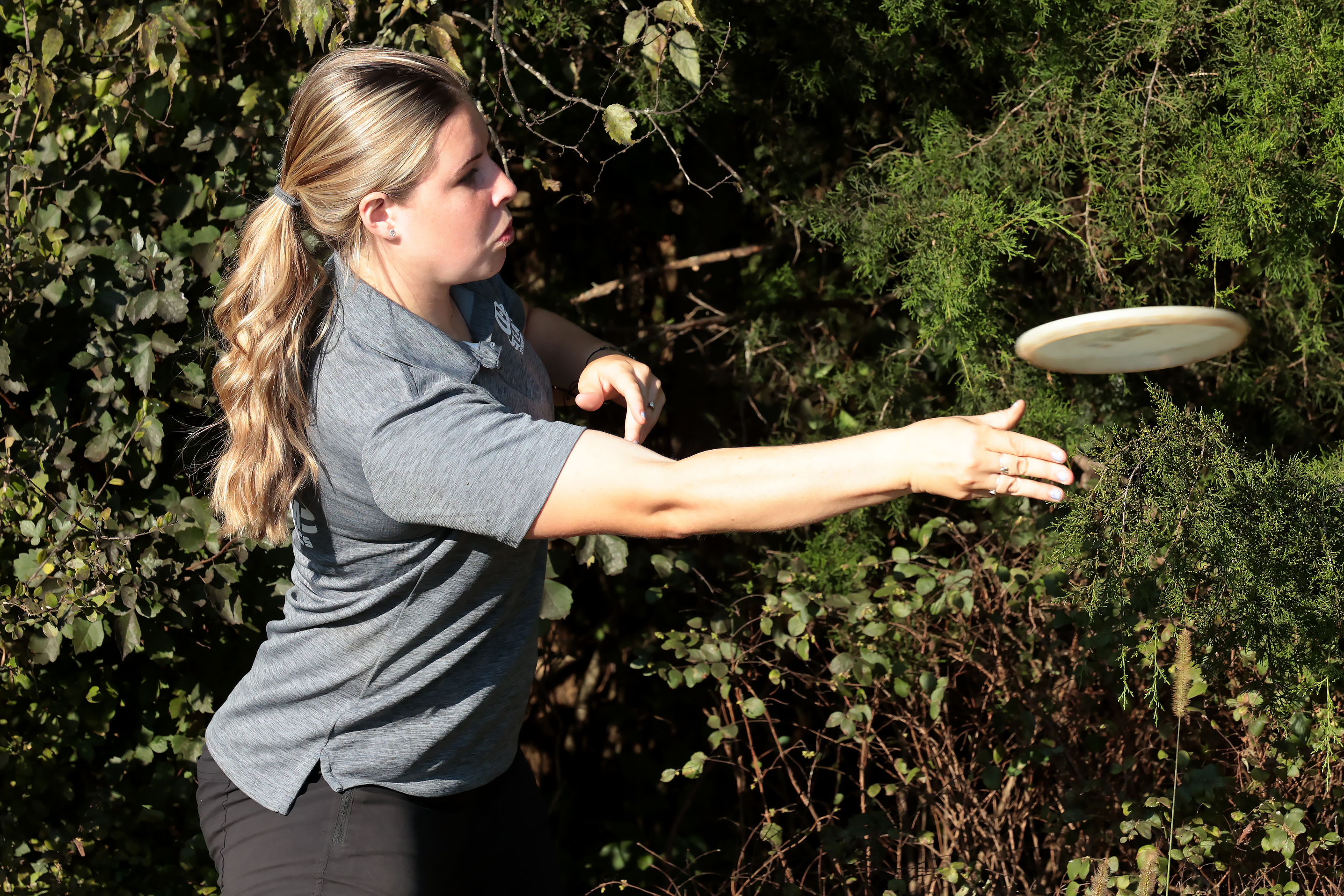 With a 5-under 59, King leads the MCO by three strokes over Macie Velediaz, who jumped four spots into solo second place with a 59 of her own.

Sarah Hokom is in third at 7-under and Missy Gannon jumped five spots to round out the lead card on Championship Sunday at 6-under par. 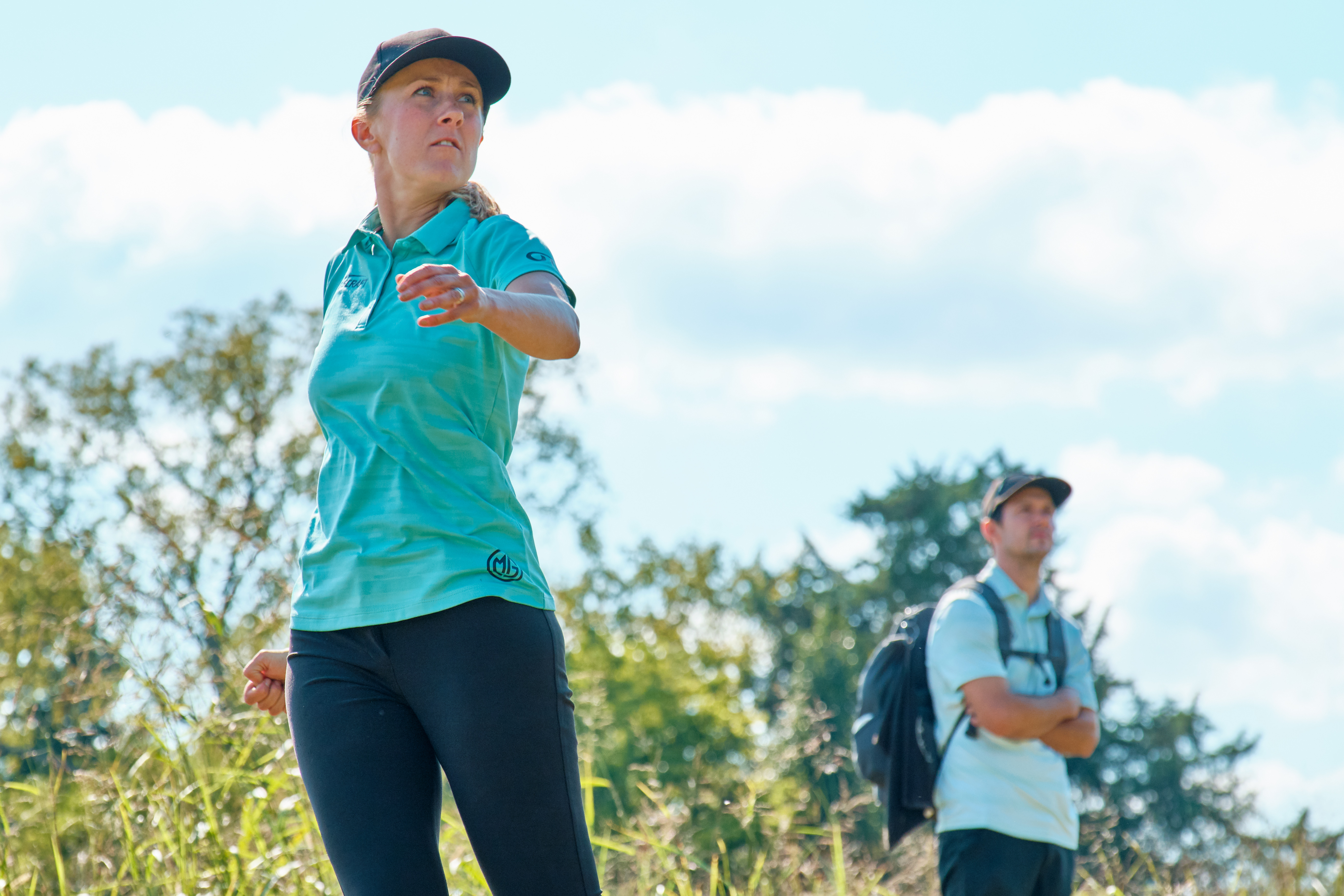 Missy Gannon jumped to the lead card for the final round of the Music City Open. Photo: Kevin Huver / PDGA

King was clean until the very end on Saturday, carding eight birdies before a triple-bogey six 18. The two-time NT winner led in fairway hits (89%) and was third in strokes gained tee-to-green, according to UDisc. King won the Texas State Disc Golf Championship and the Dynamic Discs Open this season and added a third PDGA Elite Series win at the DGPT – Green Mountain Championships.

Velediaz led in strokes gained tee-to-green at 7.20 and birdied the first five holes. The Tennessee native bounced back with a birdie after an early double bogey and picked up two more birdies on the back nine.