It's Time For Beloved Maple Hill

It's Time For Beloved Maple Hill

How to Watch the DGPT - MVP Open at Maple Hill

Paul McBeth is looking for the first MPO three-peat this weekend at Maple Hill. Photo: DGPT

Maple Hill’s rise to one of the most anticipated stops of the year was a quick one.

The Maple Hill One was held in 2006 and two years later – and every year since – the Massachusetts stop has been a beloved mainstay on the PDGA Elite Series.

That continues Friday with the DGPT – MVP Open at Maple Hill for the 15th PDGA Elite Series tournament this season.

It’s not hard to figure out why Maple Hill is such a beloved track year-in and year-out on the tour. Just look around: 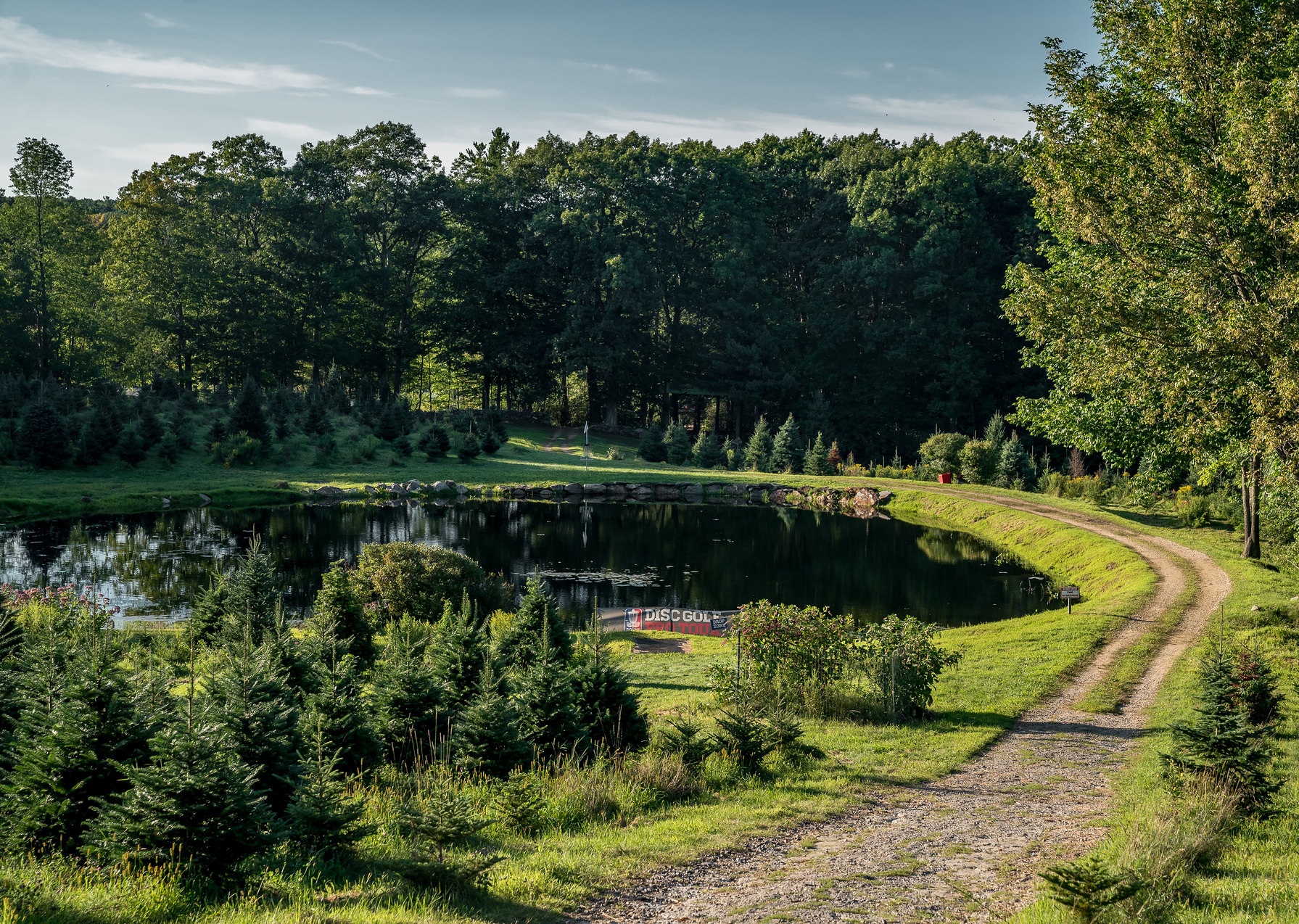 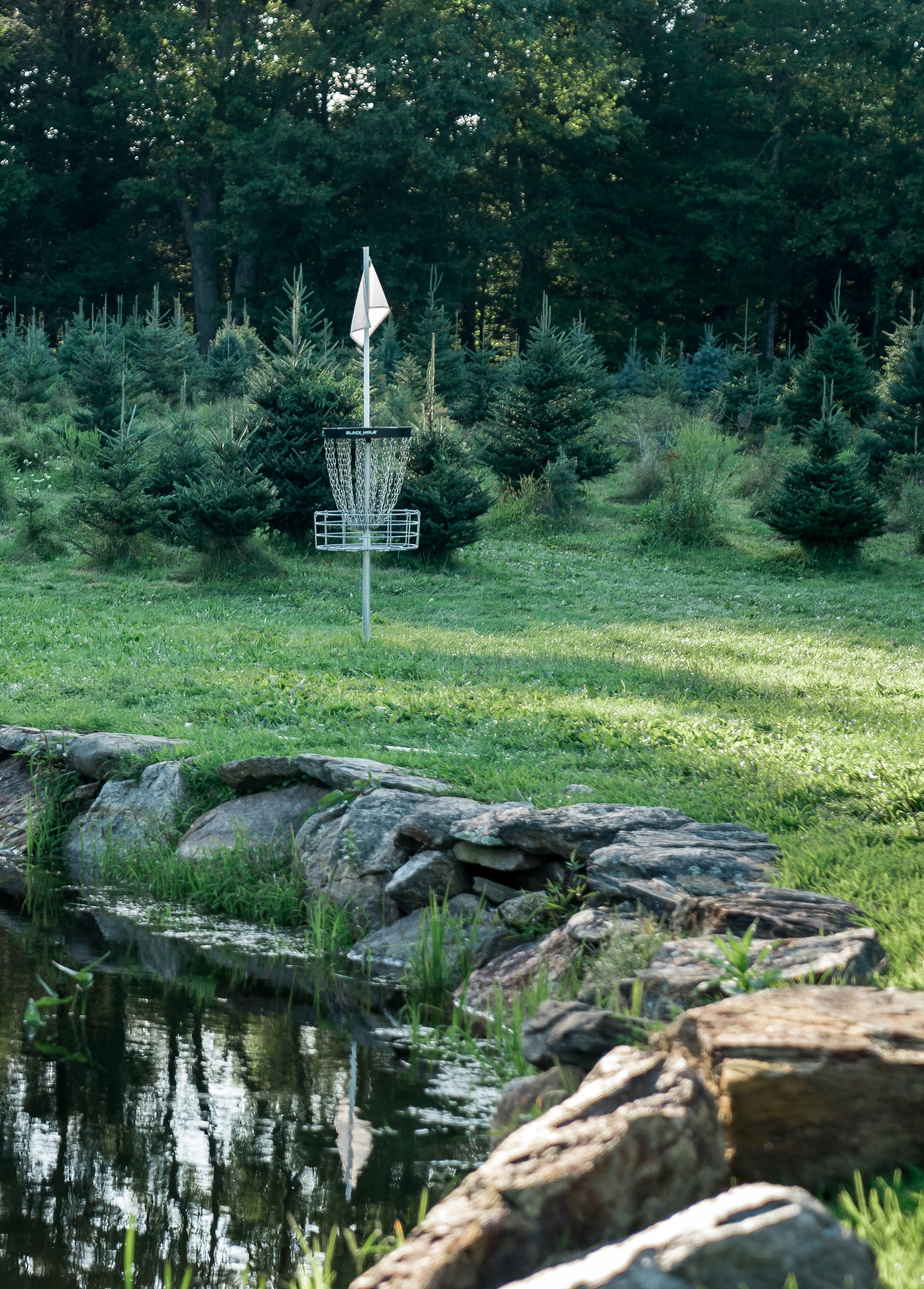 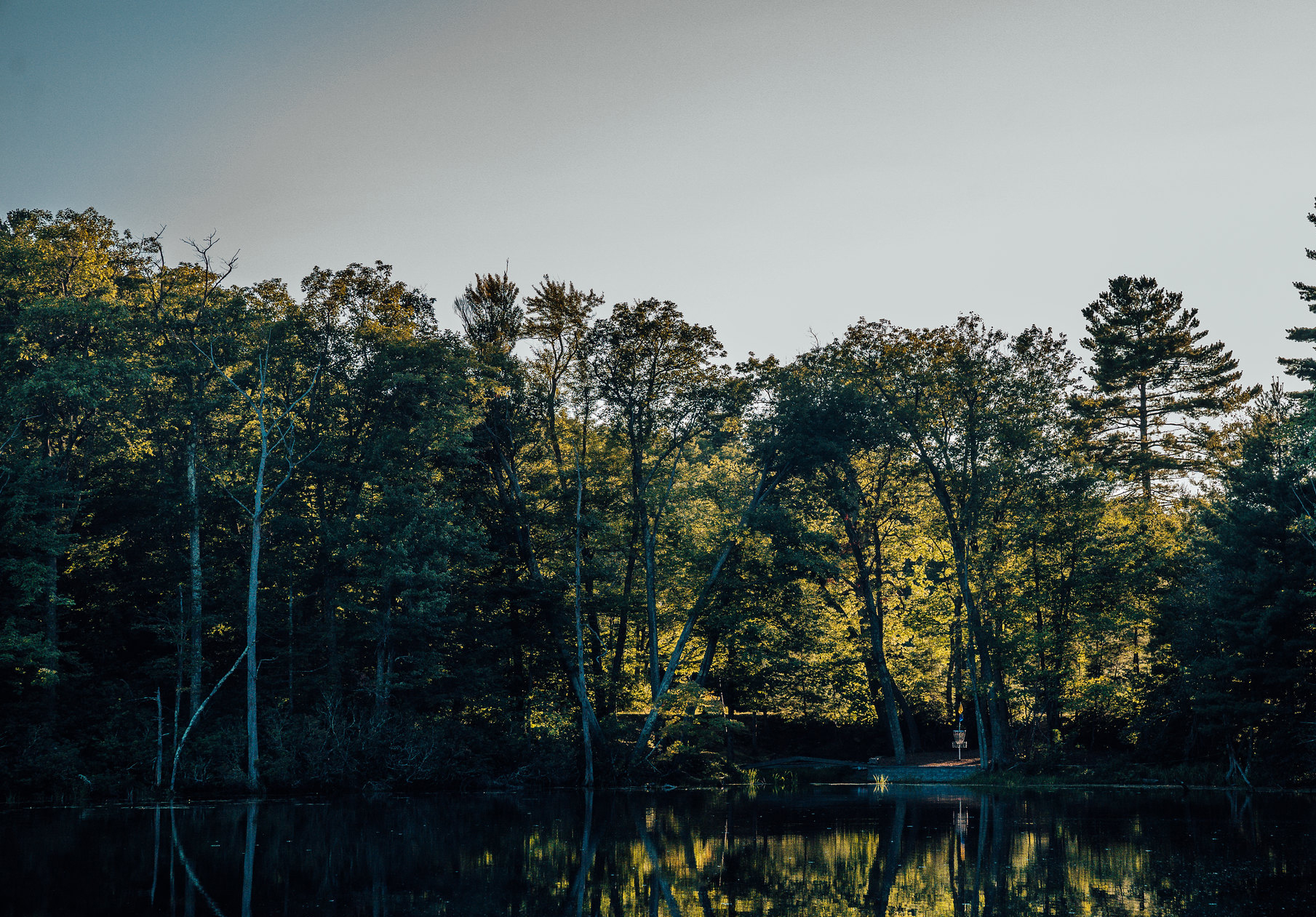 On top of its beauty, history is everywhere at Maple Hill.

It was a brother-sister sweep as The Vibram Open at Maple Hill made its debut on the PDGA National Tour in 2008 with Avery Jenkins and Valarie Jenkins (Doss) taking down the wins. The stop remained on the National Tour through 2016 before becoming a staple on the DGPT.

Full history of Maple Hill on the PDGA Elite Series »

Paul McBeth took his first of three jumps into the lake in 2013 and Paige Pierce began her dominance with her first of four-straight wins and six overall in 2014. Both McBeth and Pierce are looking for the three-peat this weekend. 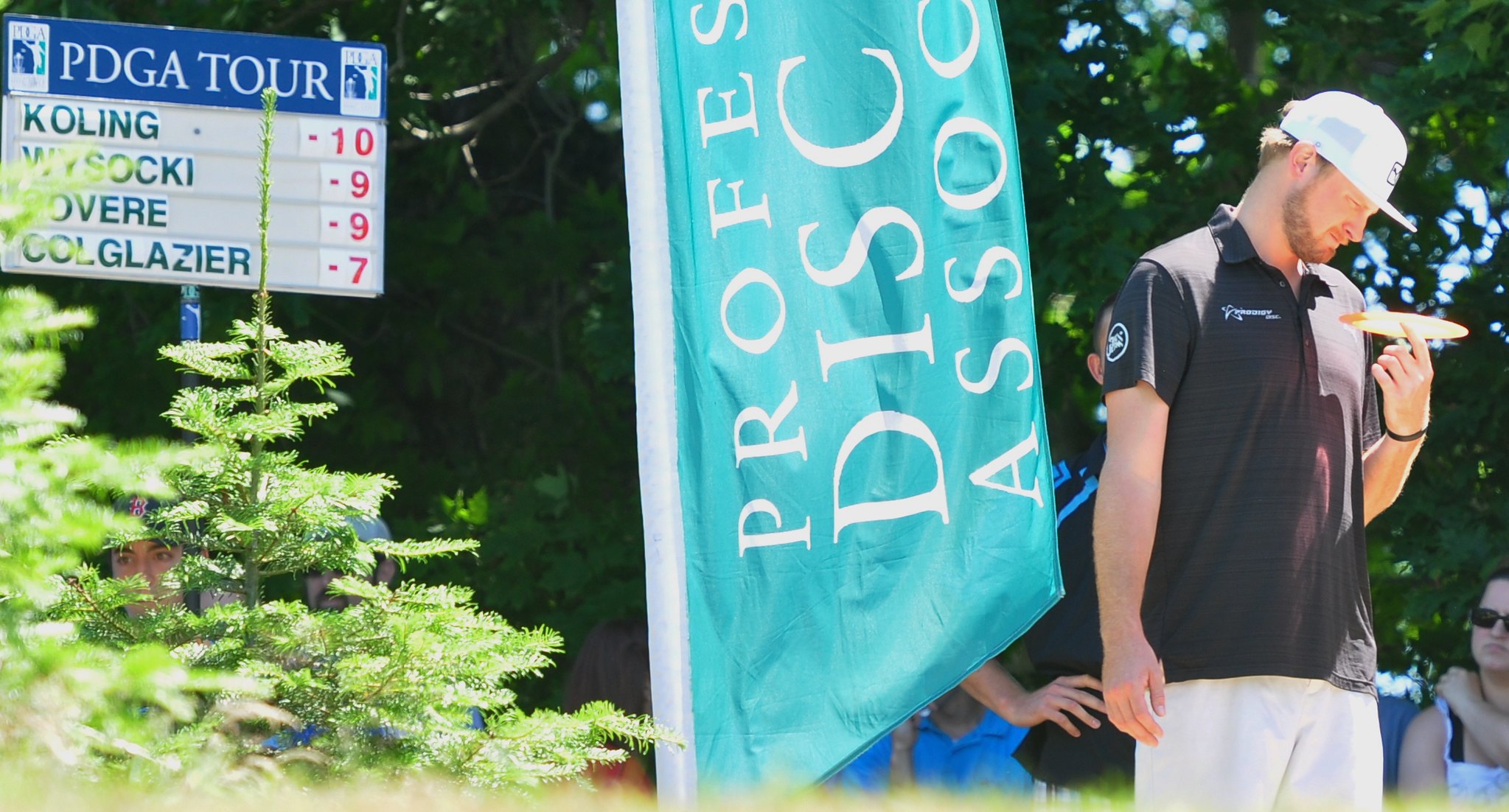 Jeremy Koling took down his first PDGA National Tour win in 2014 at Maple Hill and Bradley Williams grabbed his in 2016. James Conrad’s first DGPT win came on the hollowed grounds in 2018.

Since then, however, it’s been the McBeth and Pierce show but, as 2021 has shown on the PDGA Elite Series, it’s anyone’s game. 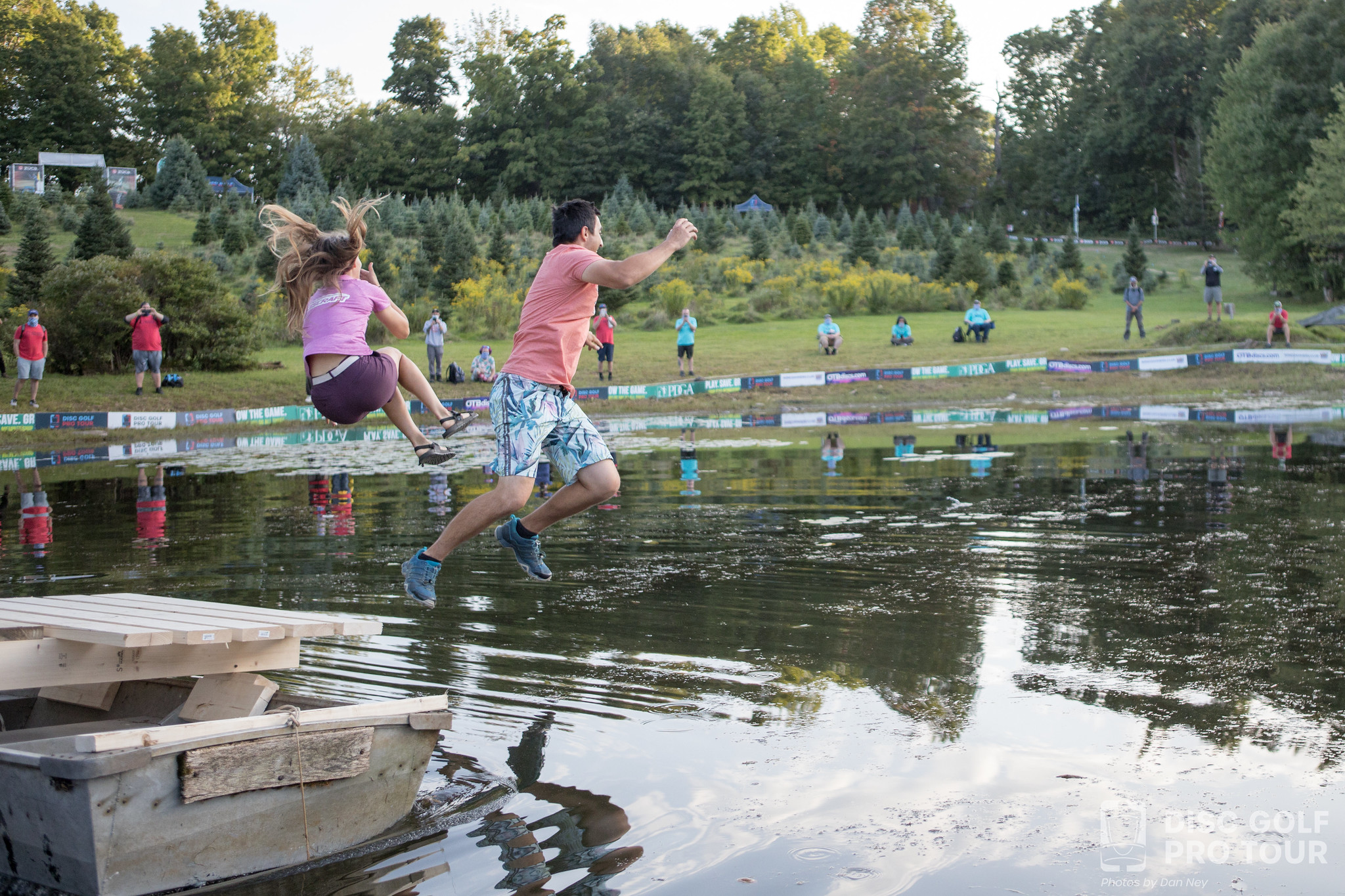 It's been all Paige Pierce and Paul McBeth the past two years at the MVP Open. Photo: DGPT

In addition to the DGN, the live broadcast for both divisions will be simulcast free on the DGPT YouTube channel for the final round only on Sunday, September 5. 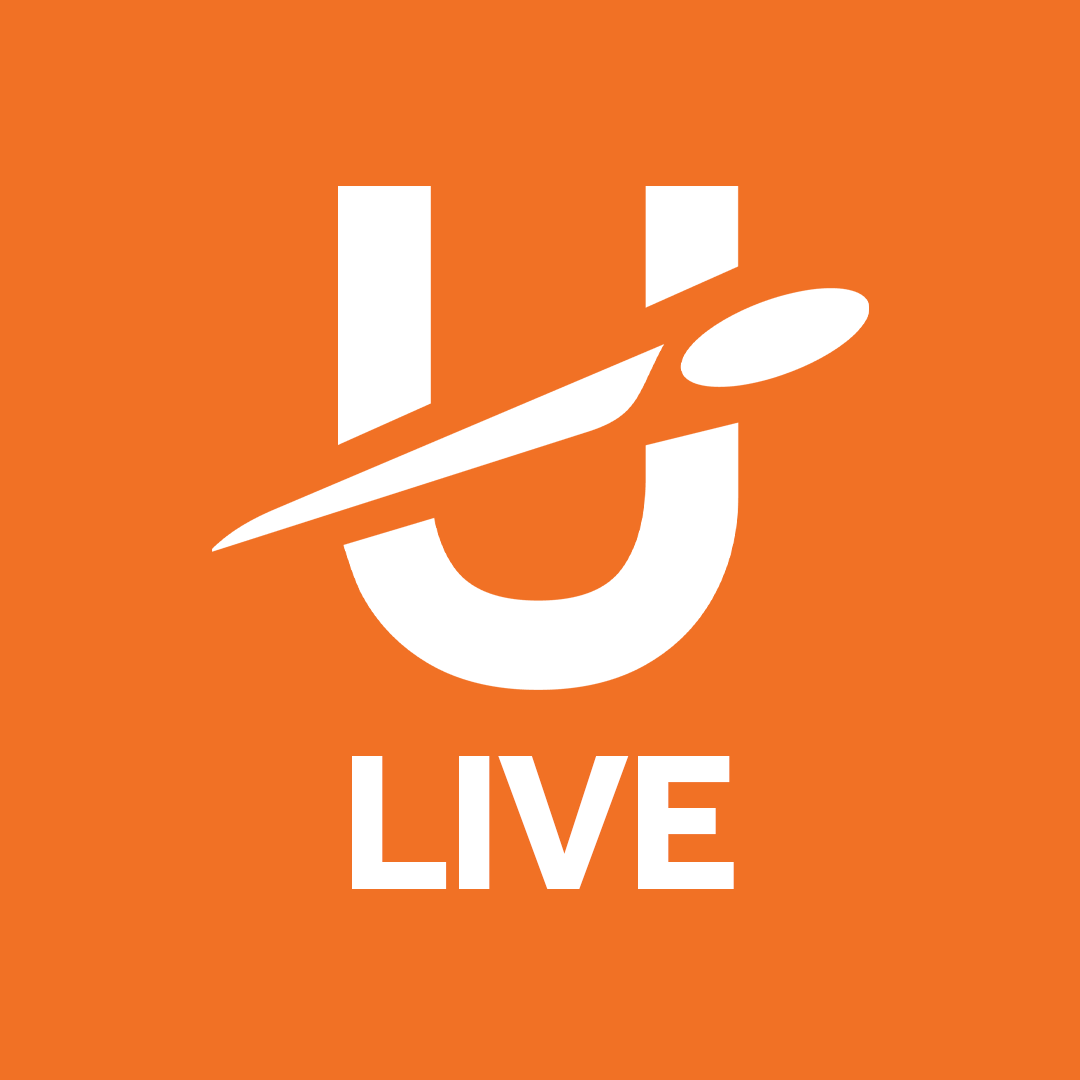 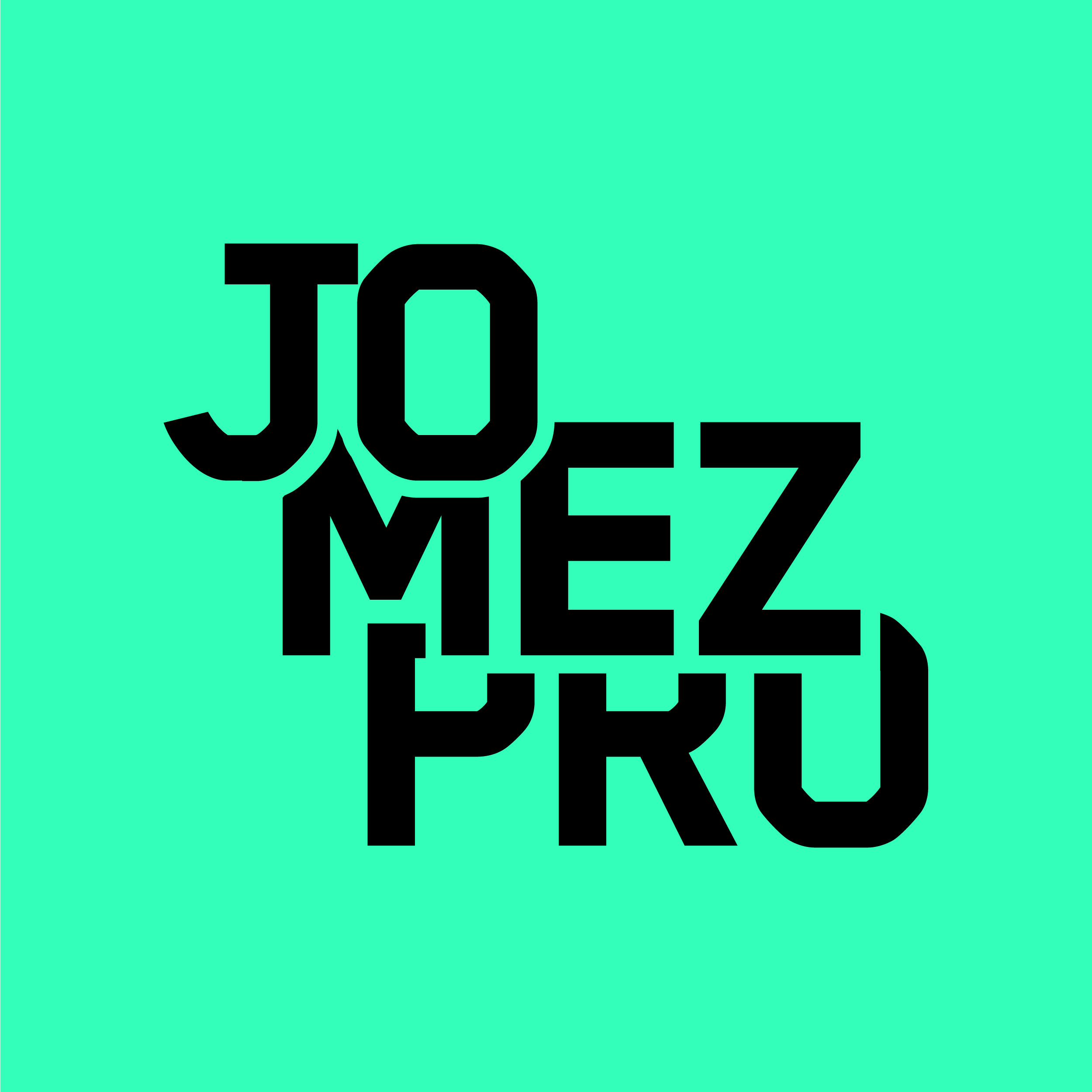