How to Watch the DGPT - Portland Open

How to Watch the DGPT - Portland Open

A New Venue Debuts on the PDGA Elite Series 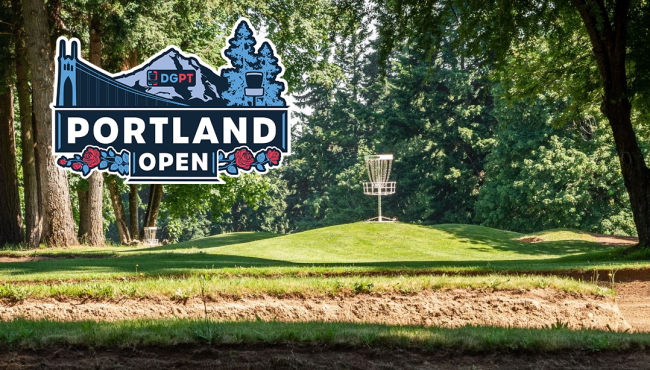 It's time for some disc golf in the Pacific Northwest.

A few days removed from the PDGA National Tour - Santa Cruz Masters Cup, the Disc Golf Pro Tour resumes with the 2021 Portland Open with the action kicking off Friday for the three-round event.

Debuting this year at the Portland Open is the Glendoveer Golf Course, a golf course track that features towering trees and picturesque fairways. It also features distance. The MPO layout checks in at 12,969 feet at Par 67 and the FPO field will battle a 10,522-foot, Par-70 layout.

The course, which replaces Blue Lake Regional Park due to COVID-19 restrictions in Portland, was designed by professional course designer and touring professional, Dustin Keegan.

Drew Gibson and Paige Pierce are the reigning Portland Open champions from 2019 and both will face a stacked field this weekend to defend their titles.

Gibson is fresh off a fifth-place finish at the Masters Cup, his fourth Top 5 finish at an Elite Series tournament this season. Gibson won the inaugural 2019 event in a playoff over Eagle McMahon.

Pierce, meanwhile, made it three-straight wins with her fifth Masters Cup and 25th PDGA National Tour title this past weekend in Santa Cruz, which followed her 16th PDGA Major title at the United States Women's Disc Golf Championship. Pierce took a shot-win over Catrina Allen in 2019 at Blue Lake, site of the 2014 PDGA Professional Disc Golf World Championship.

But the field is stacked, including Masters Cup MPO champion Adam Hammes and Simon Lizotte, who is set for his second Elite Series tournament of 2021. James Proctor, who finished second in Santa Cruz, is also back in action. On the FPO side, Catrina Allen is in the mix and Juliana Korver returns to the FPO field for what promises to be an exciting weekend in Portland.

It's time once again for some disc golf in the PNW.

In addition to the DGN, the live broadcast for both divisions will be simulcast free on the DGPT YouTube channel for the final round only on Sunday, June 6.

Hear from some of the players before the action gets going during a press conference from 2-4 p.m. PT on Thursday live on the DGPT's YouTube channel. Here is the tentative schedule for the press conference (all times PT):

The Portland Open will be operating in Phase 2 of the COVID-19 Requirements and Best Practices for PDGA Elite Series Events, which allows caddies and limited in-person spectating.

GK Pro will be covering the lead women’s cards for the DPGT this season. Paige Pierce is back in action after an up-and-down start to the season. Will Pierce grab the win in Stockton? It'll be on GK Pro. 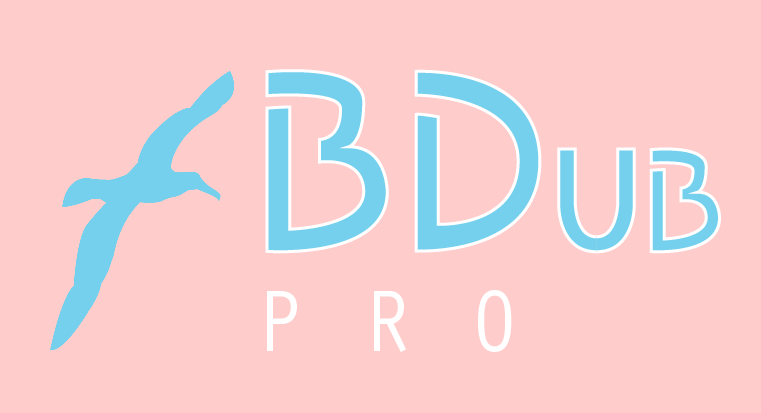 Bird-Watch Productions —or BDub Pro for short — is making their post-production debut on the Elite Series and will be providing coverage from the women's chase card every round.