How to Watch the DGPT Jonesboro Open

How to Watch the DGPT Jonesboro Open

2021 PDGA Elite Series Heads to Disc Side of Heaven 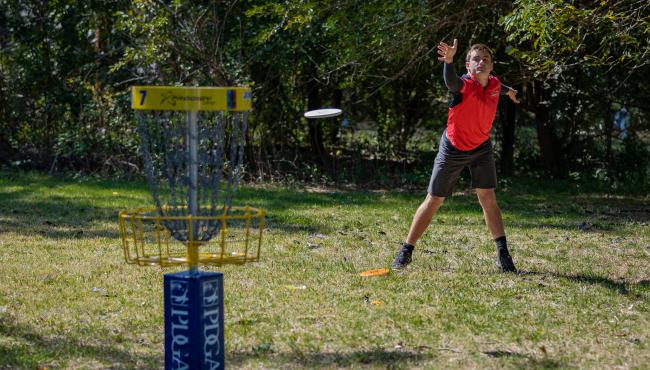 After a two-week break from action, the 2021 PDGA Elite Series resumes this weekend at the Disc Side of Heaven track in the Natural State.

Beginning Friday, the top players in the sport take on the long and demanding course for the 2021 DGPT - Play It Again Sports Jonesboro Open powered by Prodigy.

It's a quick return to Jonesboro, Arkansas after the COVID-19 pandemic forced the postponement of the spring staple on the tour until October 2020.

But despite the delay, Paige Pierce once again showed her dominance on the course with her fourth-straight victory at the event. Pierce will go for the five-peat this weekend against a loaded FPO field of 33 players, including Hailey King, who grabbed her first Elite Series win in March at the Texas State Disc Golf Championship to kick off the 2021 PDGA National Tour. King finished third in the 2020 edition of the event behind Catrina Allen. 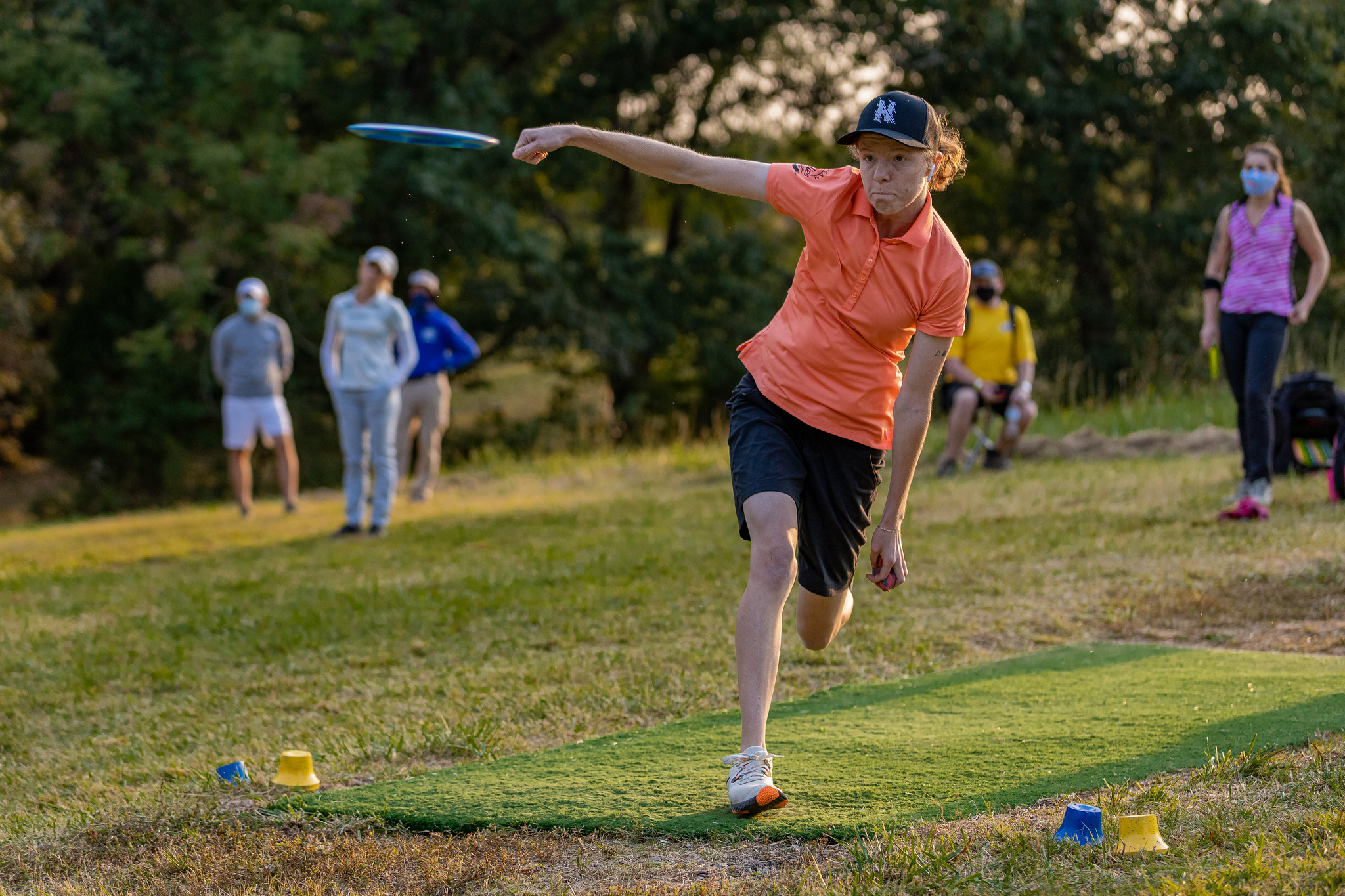 Hailey King tees off during the 2020 Jonesboro Open in October. Photo: DGPT

On the MPO side, Calvin Heimburg grabbed a one-stroke win over Paul McBeth in October. Garrett Gurthie, who has had a strong run in Jonesboro over the past few seasons, rounded out the podium in 2020. McBeth won the event in 2019 and Ricky Wysocki took the top spot in 2017 and 2018.

This event marks the first time this season a tournament on the Disc Golf Pro Tour will operate in Phase 2 of the COVID-19 Requirements and Best Practices Policy, meaning that spectators will be allowed in a limited capacity.

If the start of the 2021 season is any indication, this weekend's Elite Series stop in northeast Arkansas is primed for an intense battle for the top spot.

The Jonesboro Open will be operating in Phase 2 of the COVID-19 Requirements and Best Practices for PDGA Elite Series Events, which allows caddies and limited in-person spectating.

In addition to the DGN, the live broadcast for both divisions will be simulcast free on the DGPT YouTube channel for the final round only on Sunday, April 18.

Hear from some of the player before the action gets going during a press conference from 2-4 p.m. CT on Thursday live on the DGPT's YouTube channel. Here is the tentative schedule for the press conference (all times CT):

GK Pro will be covering the lead women’s cards for the DPGT this season. Can Sarah Hokom follow up her Silver Series victory at The Vintage Open with another win? It'll be on GK Pro.