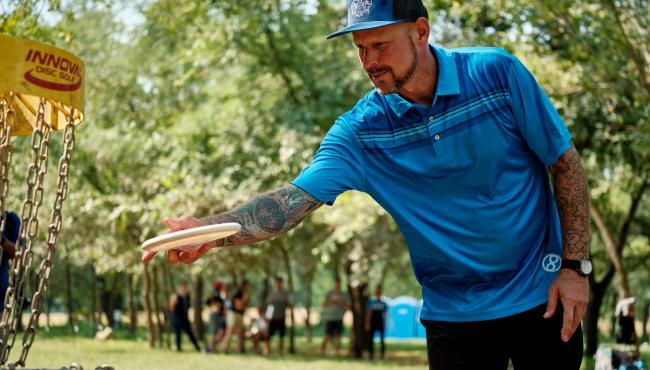 After completing a wire-to-wire win, Patrick Brown got a little emotional on the 18th green at Harmony Bends.

All the practice, the patience and the lessons learned boiled over after taking down the title in MP50 at the 2021 PDGA Tim Selinske U.S. Masters Championship.

“It feels really good – these things are not easy to come by,” said Brown, after finishing what would be a four-stroke victory. “I’m happy, a little at a loss for words and a little emotional.

“Once, twice a year you get a chance at a win like this.”

Brown was one of 22 Major champions crowned this week in Columbia, Missouri.

All of them put in the work to hoist that trophy at the end. 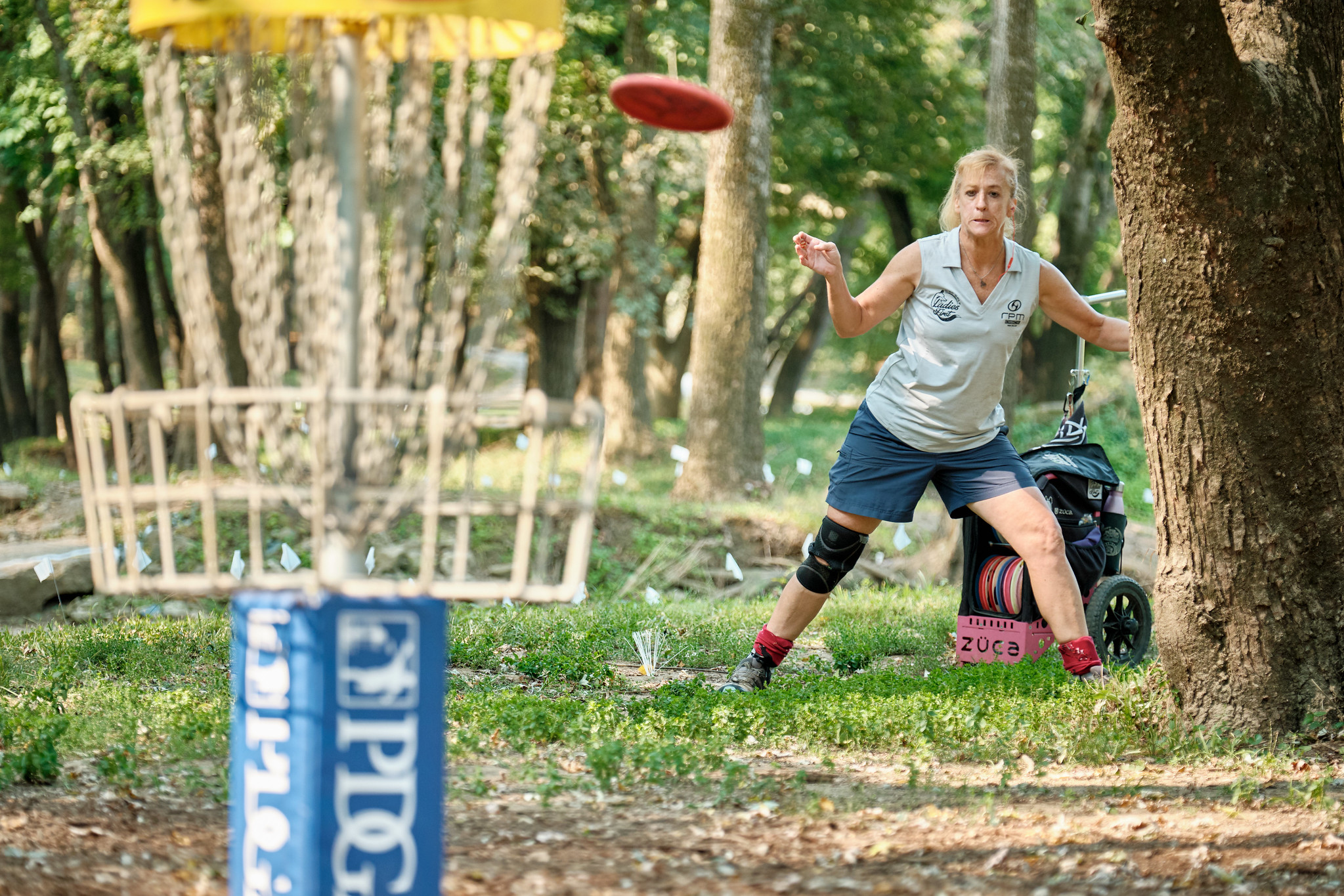 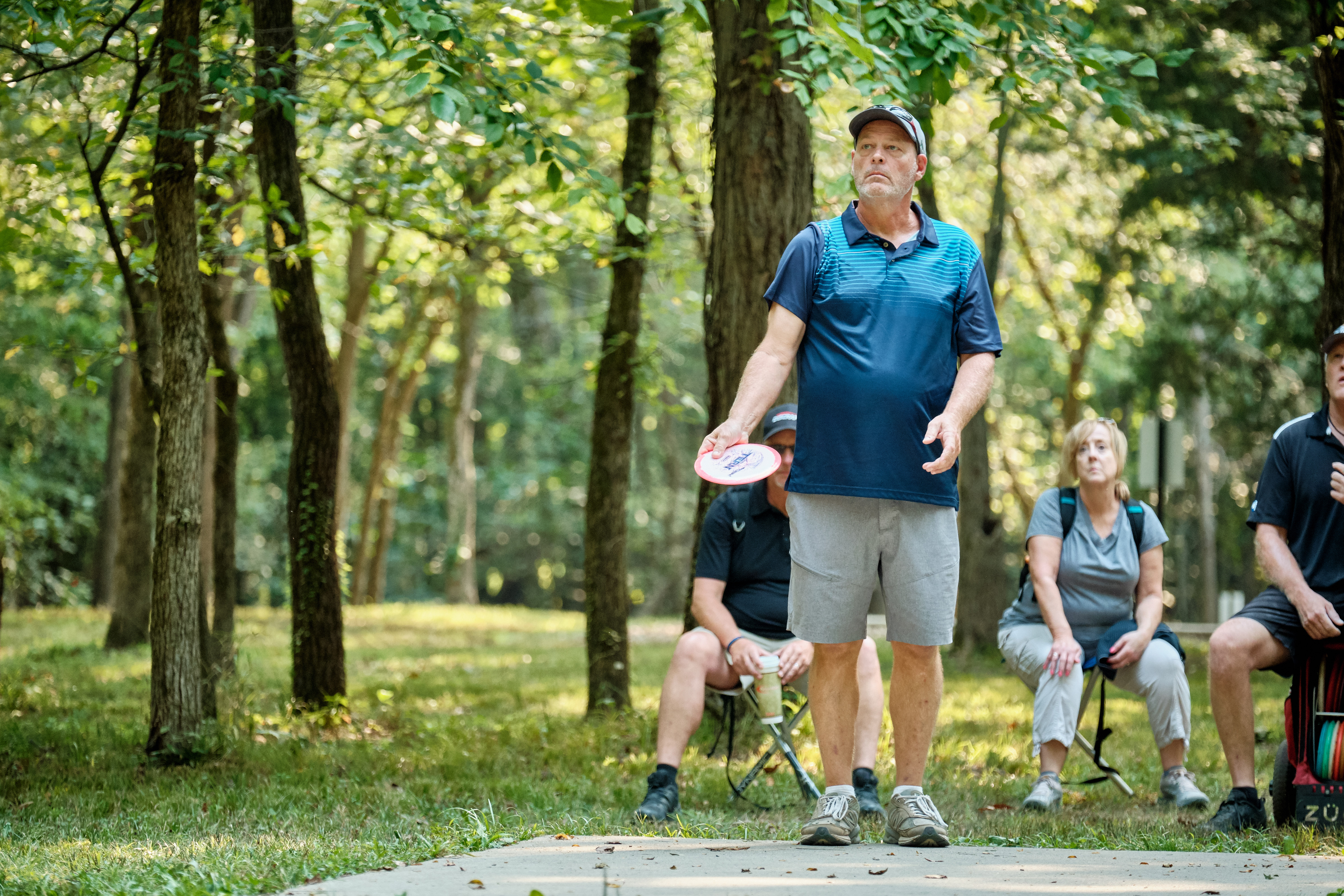 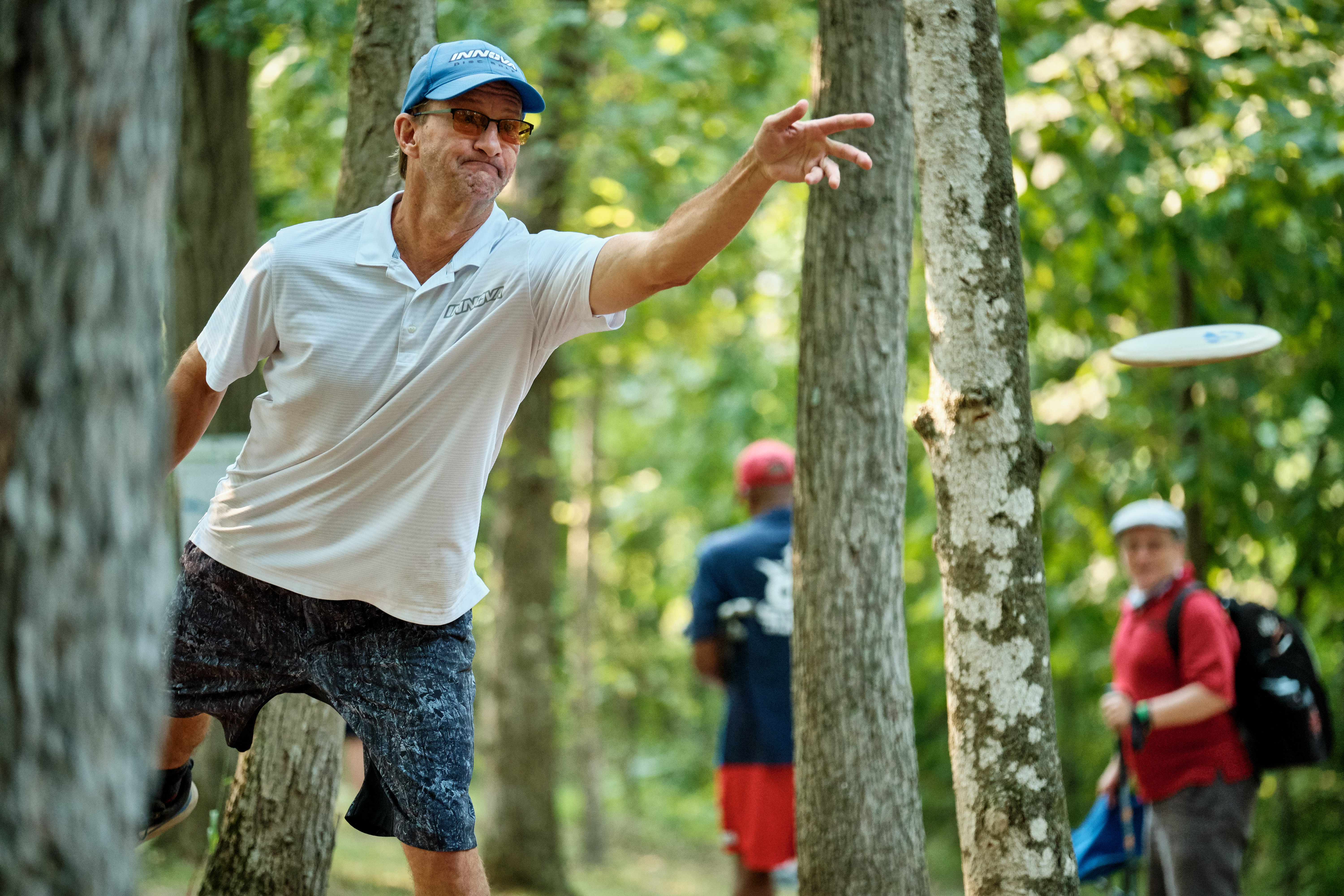 A look at the champions: