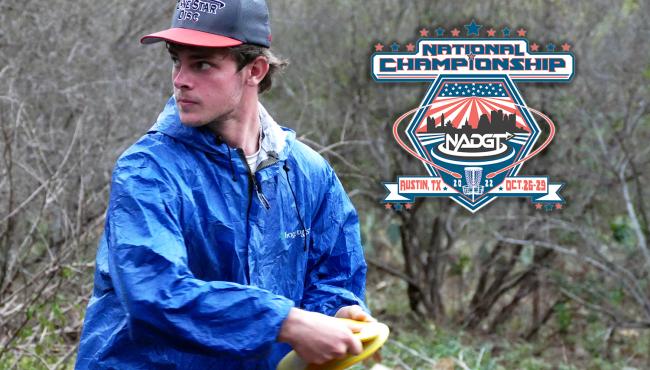 Texas native Zachary Nash has a share of the lead heading into the semis of the NADGT National Championship. Photo: PDGA Media

There’s a tie in both Open divisions and second place is within two strokes at the 2022 NADGT National Championships presented by Lone Star Discs.

Championship Saturday is set to deliver a life-changing finish.

Storms moved into the Austin, Texas area on Friday morning, dampening the start of moving day, but also setting up a big semifinal round on Saturday morning for the 798-player, 13-division event.

After Saturday’s semifinal round, the top four players from each division will advance to final nine. Coverage of the MPO and FPO divisions will be shown live on the Disc Golf Network. 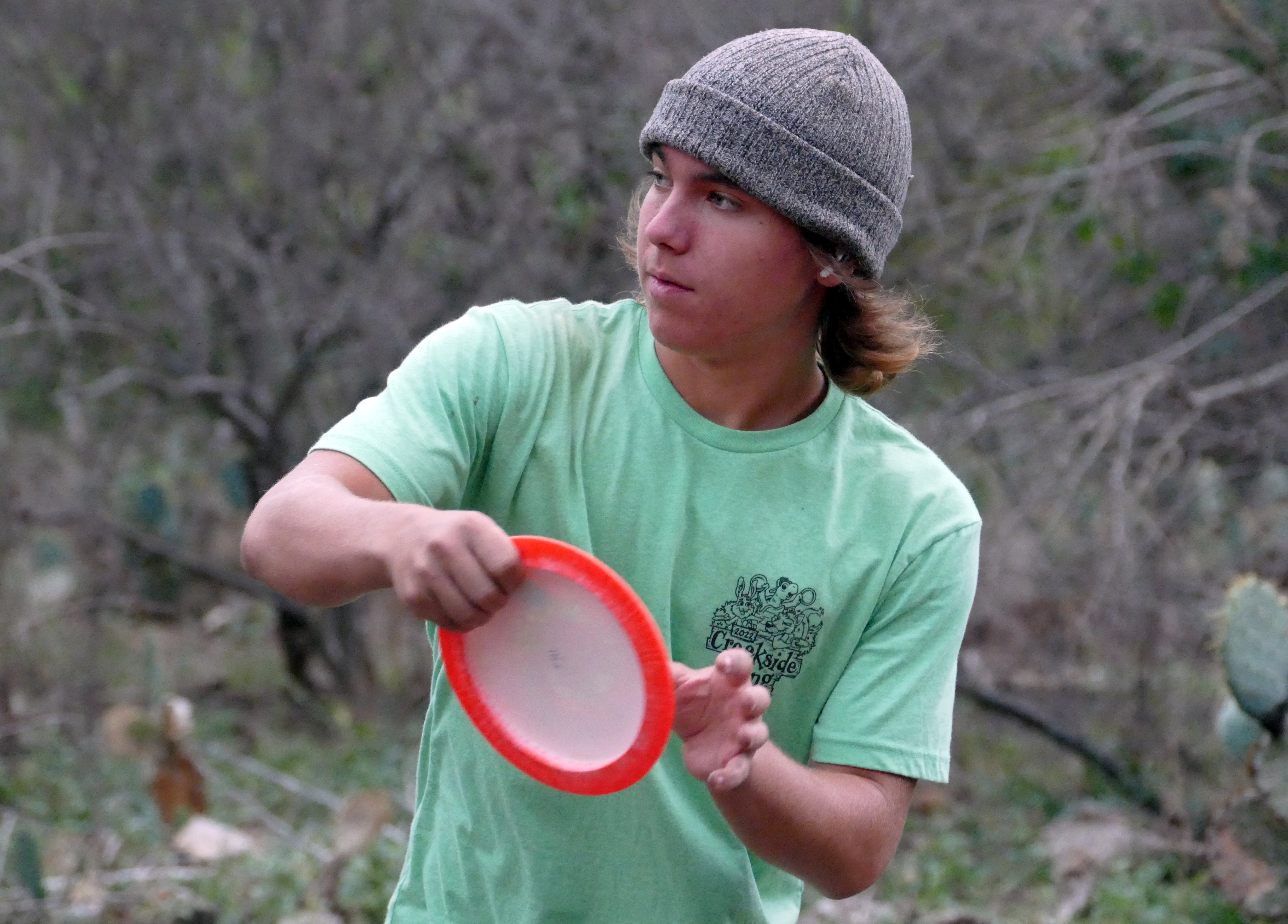 In MPO, Lone Star native Zachary Nash dropped a 1038-rated round at East Metro Park to pull to a share of the lead with California’s Xaelen Nash. 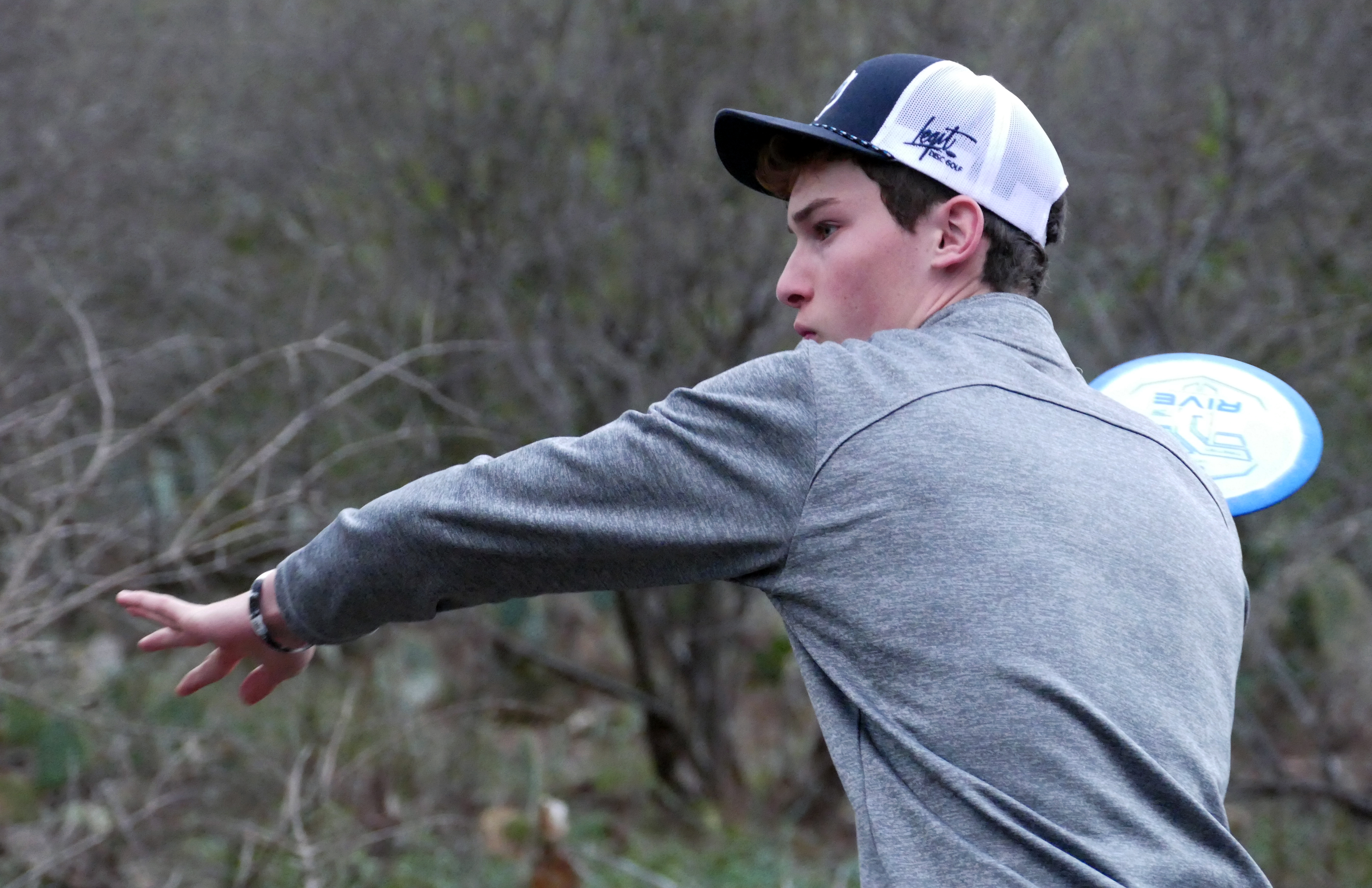 Tennessee’s Aidan Scott had a 4-under round and is two strokes back in third place. Asher Cook will round out the lead card of the semifinals at 15-under, six back of Nash and Nash.

Mark Saraceno also battled the Texas mud and shared the hot round of 7-under with Nash to move into solo fifth. 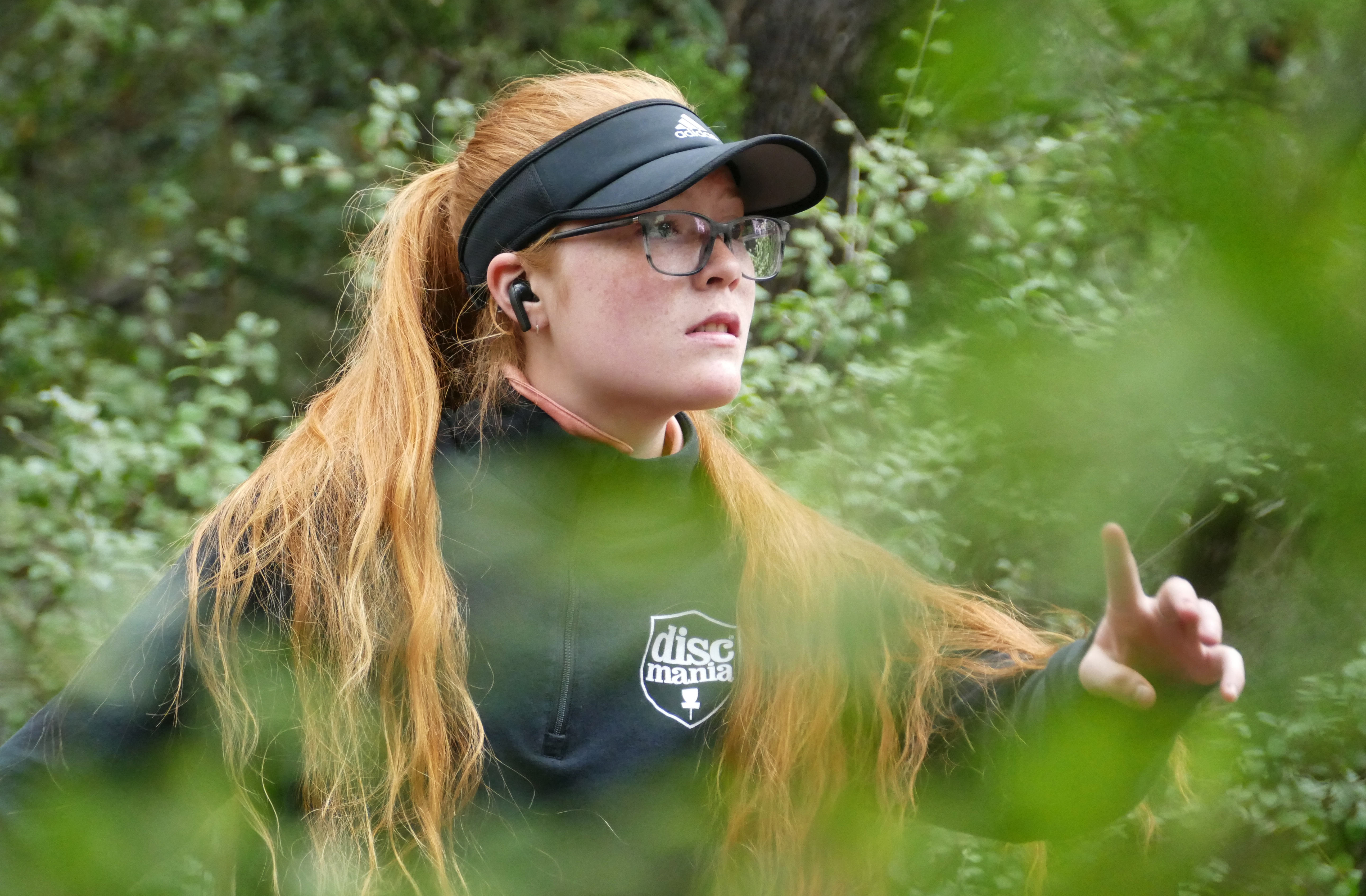 Cadence Burge has a share of the lead in Texas. Photo: PDGA Media

Emily Yale kept her spot at the top in FPO, but has company from Cadence Burge.

The two players, who both took down a PDGA Major in 2022, have a one-stroke lead after battling tough conditions at Williamson County Park.

Yale, the 2022 FA1 USWDGC champion, had a one-stroke lead entering Friday’s round. Burge, the 2022 Amateur World Champion, had the best round in the field to pull to a tie. 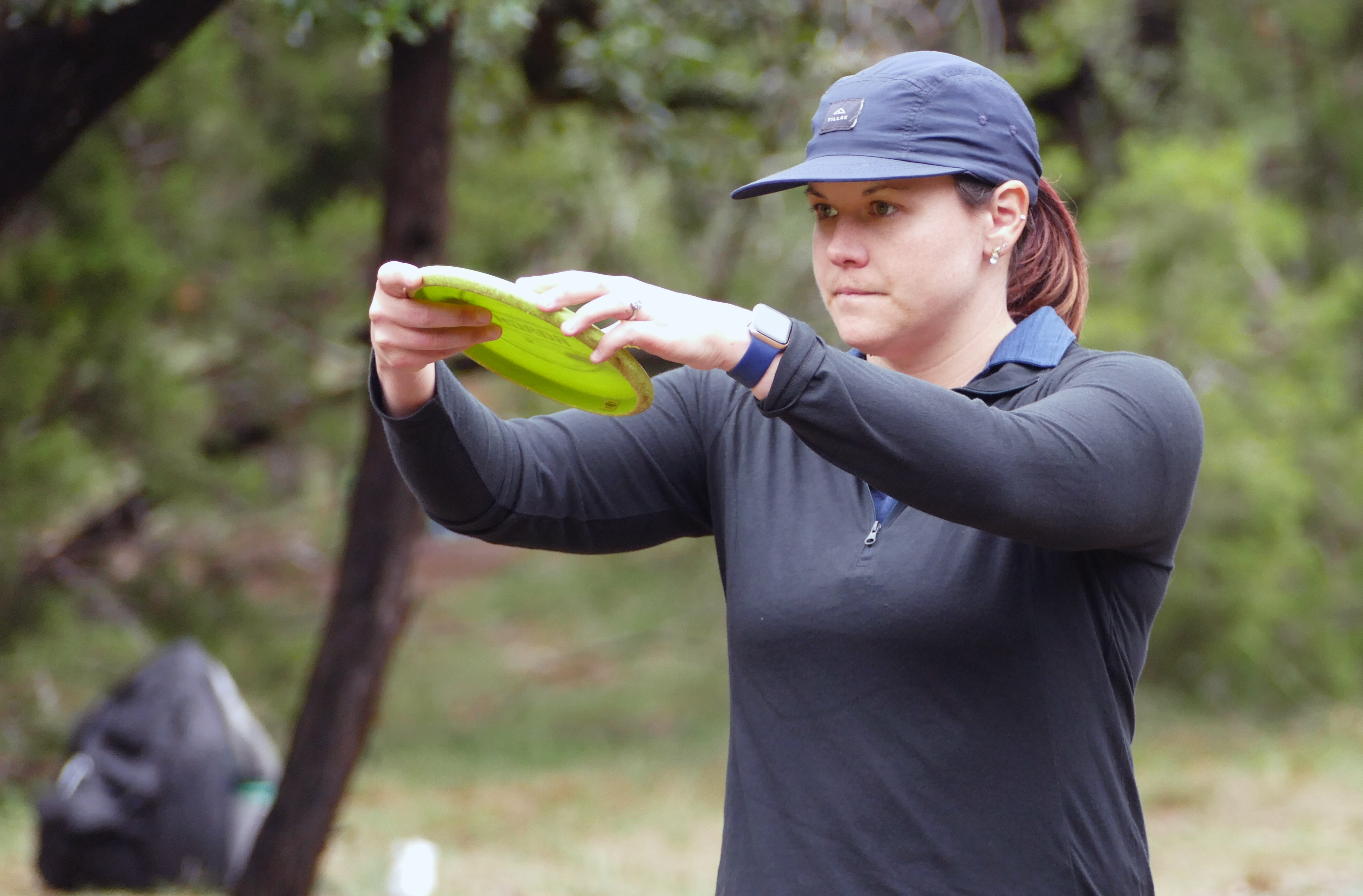 Alexis Kerman, member of the 2022 College Disc Golf D1 Team Champion Missouri Tigers, is one stroke back. California's Sheliemae Lai — in her first year as a PDGA member — rounds out the lead card.

Yale and Kerman had the hot round of 59 at North Town Park in the second round on Thursday.

Live coverage of FPO begins at 1 p.m. CT on Saturday with FPO to follow at 3:30 p.m. CT on the Disc Golf Network.