All Eyes on Indiana at 2022 PDGA Am Worlds

All Eyes on Indiana at 2022 PDGA Am Worlds

Over 400 players are competing for world titles

Aidan Scott is back in the field at Am Worlds. Photo: Conrad Meyer / PDGA Media

For the first time in history, all eyes will be on the top advanced players at Am Worlds.

Beginning Tuesday in Evansville, Indiana, 336 players in MA1 and 75 in FA1 will compete for a title at the 2022 PDGA Amateur Disc Golf World Championships presented by Toyota.

This year marks the first time that the top amateur fields will be split into their own event. All Masters and Juniors divisions will compete for their chance at a world title in July. 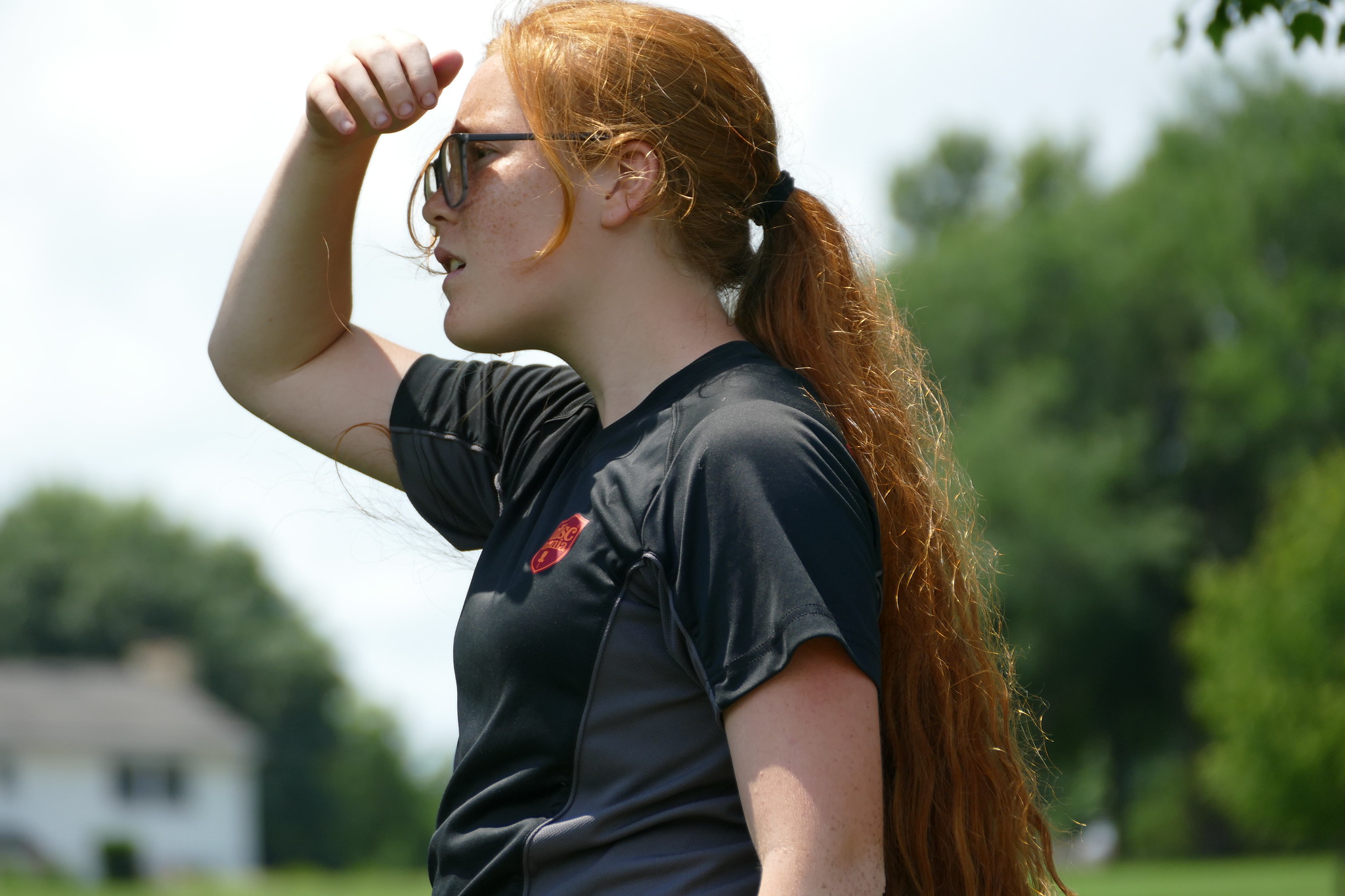 Cadence Burge is eying a world title after top 10 finishes at Am and Junior Worlds in 2021. Photo: PDGA Media

So that puts the focus squarely on a loaded field that has made the trek to southern Indiana for the five-round event.

Nine countries will be represented — the United States, Canada, Australia, Mexico, New Zealand, United Kingdom, Germany, Iceland and Japan — this week as the players take on four courses. The numbers reflect the new change to the PDGA Worlds format as the MA1 field is up from 286 competitors in 2021 and the FA1 field has 32 more players than a year ago. 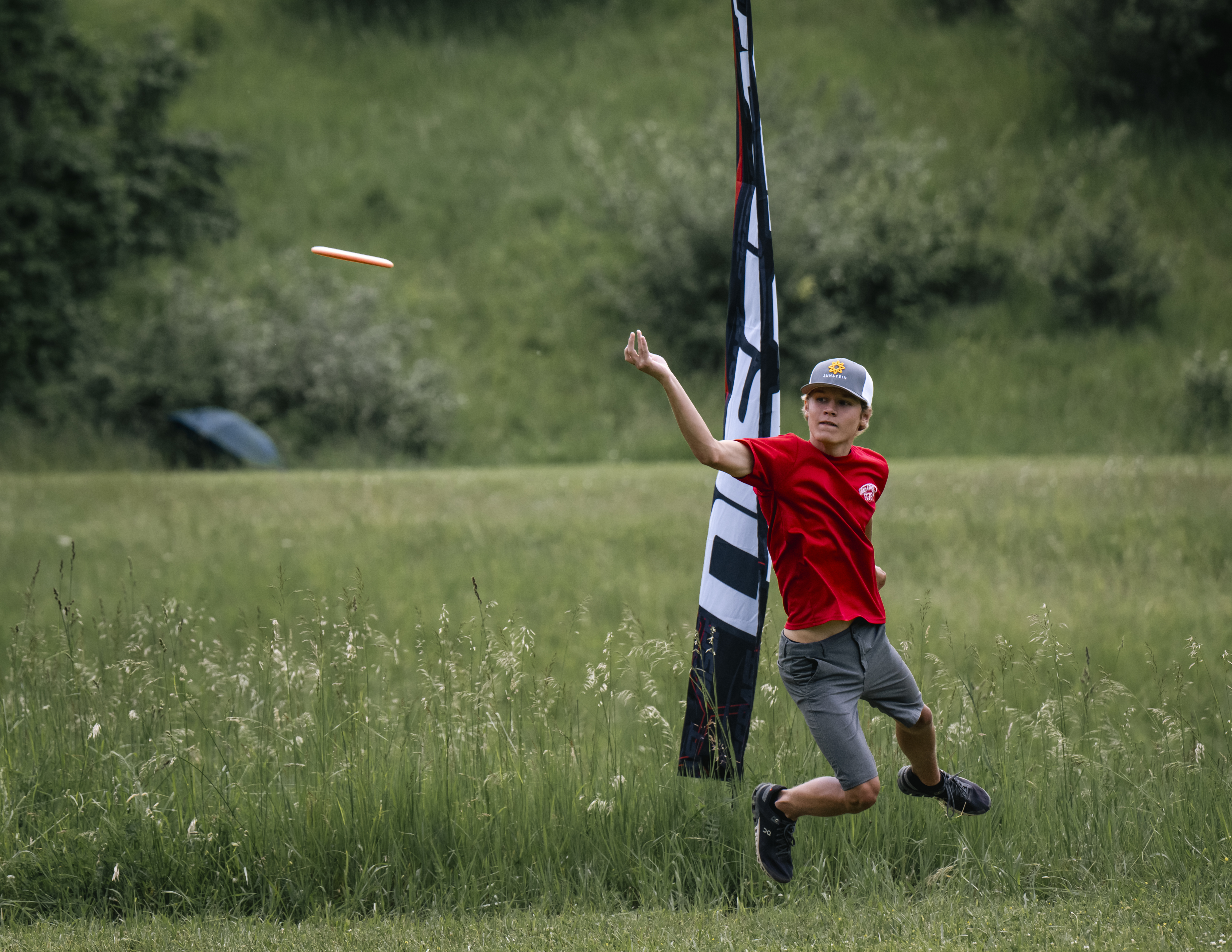 For Aidan Scott, it’s a chance at redemption. The highest-rated player in the MA1 field finished third at 2021 Am Worlds in Orlando. For Ilkin Groh, it’s a chance to complete a sweep of the amateur PDGA Majors in 2022 after the Ohio native took down the USADGC earlier in June. Paul Krans is in the field as well after a runner up finish at the USADGC.

Newcomers Jordan and Morgan Lynds, of Florida, are the highest rated players in the FA1 field, ahead of Cadence Burge, who finished second in MJ15 at the 2021 PDGA Junior Worlds. Internationally, Japan’s Kuniko Yoshioka checks in with an 871 rating and Iceland’s Maria Eldey Kristinardóttir and Germany’s Carina Weidner are 856 and 855 rated, respectively.

Another pair of players looking to build on success already in 2022 are Rebecca Minnick and Alexis Kerman. Minnick finished second in a playoff and Kerman won a team title at the 2022 College Disc Golf National Championships earlier this year. 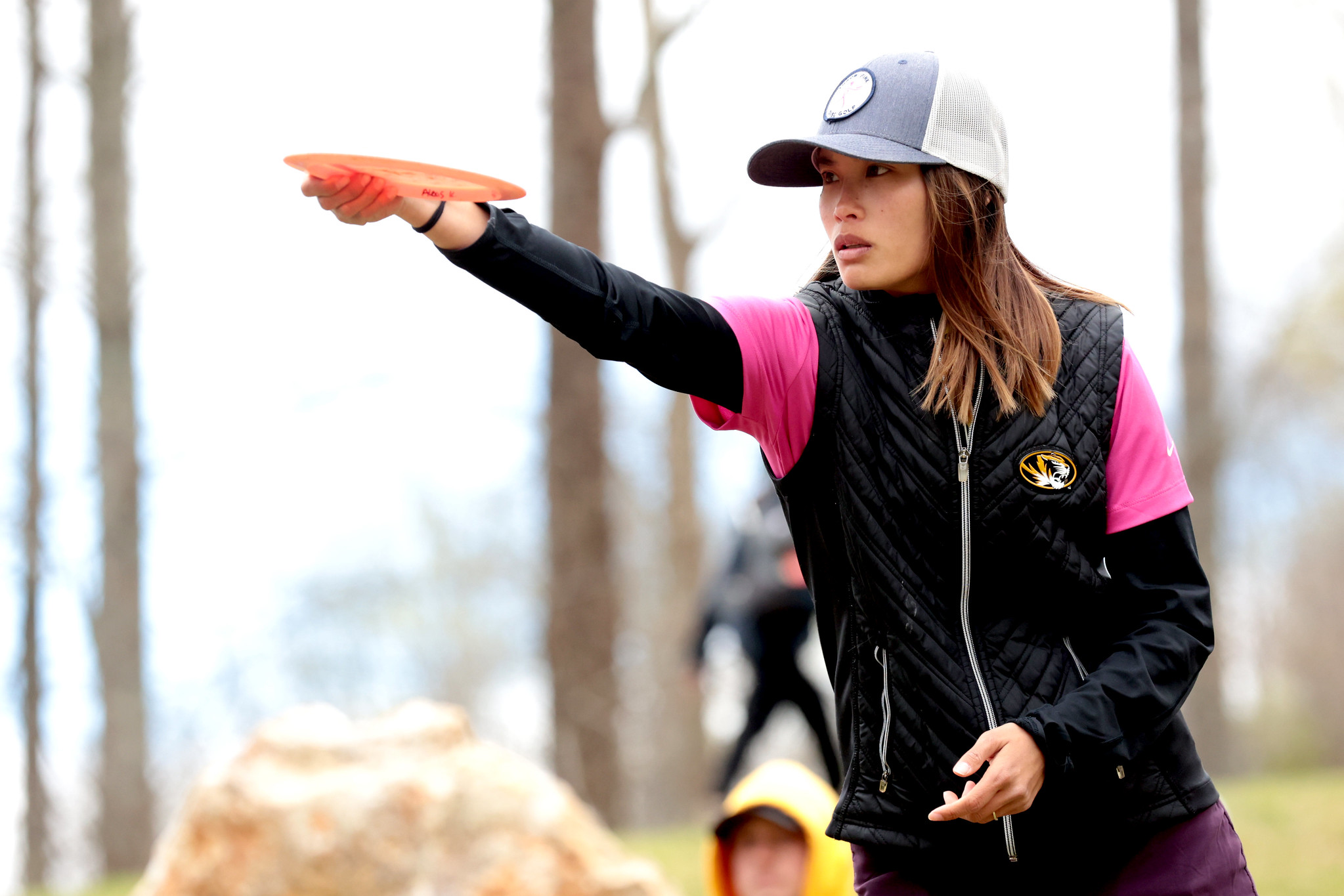 All eyes are on the advanced field this week in Indiana as they compete for a PDGA World Title and look to take the next step in their disc golf careers.

Stay tuned to the PDGA YouTube channel for coverage of MA1 and FA1 throughout the week. Central Coast Disc Golf will have next-day, post-produced action of MA1 and The Disc Golf Guy will provide coverage of FA1 within the next week.

The action in Evansville got going this weekend with Mixed Doubles at the 2022 Amateur Worlds, which included 28 teams.

It was the duo of Cadence Burge and Aidan Scott that took town the title on the second hole of a playoff over Brandon Haswell and Alexis Kerman.