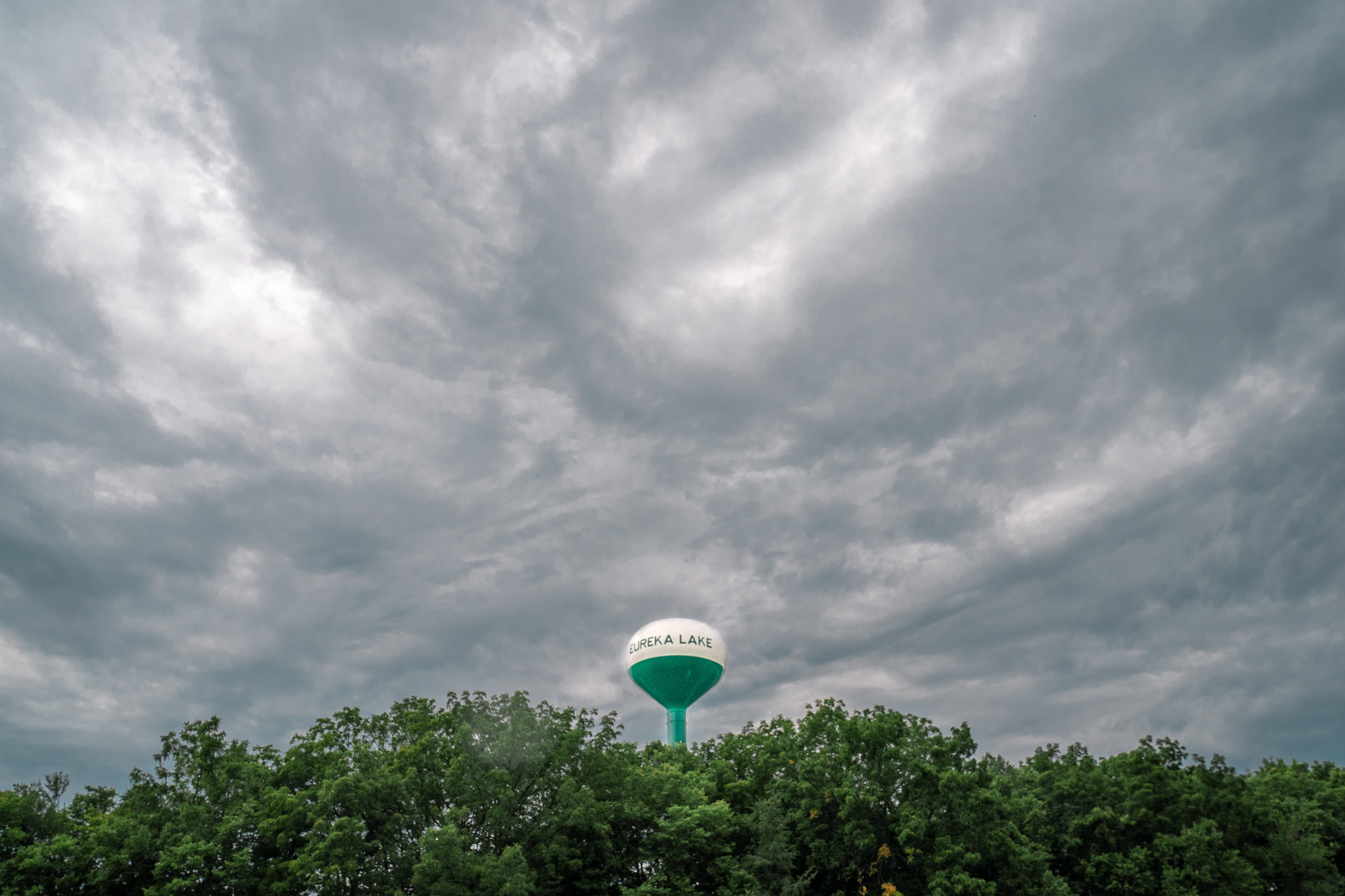 After 2023, Peoria will have hosted all four PDGA World Championships. Photo: PDGA

The 2023 PDGA Amateur and also the Junior Disc Golf World Championships will be held simultaneously in Peoria, IL USA. Nate Heinold, of Ledgestone Insurance Open and 2019 Pro Worlds fame, has submitted an incredible proposal in company with the Peoria CVB, as well as the many Parks departments that surround the City of Peoria, IL. The bevy of exceptional courses in the area present an opportunity to select those that are well-fit to host players of any skill level. Nate and his Team have proven over the years at the Ledgestone event that they have the bandwidth and wherewithal to Host an event of this magnitude.

After working alongside of Nate during the 2019 Championship, the PDGA Staff was blown away by the level of experience and expertise displayed by this Team, especially in the core staff members Nate has at the helm. Along with vast support from the surrounding disc golf Clubs and CVBs, this event team have garnered an international reputation for hosting top-notch disc golf events, including the Ledgestone Insurance Open, which has drawn thousands of players to the Peoria area for the last several years, and the 2019 Pro Worlds event, which brought in over 5,000 spectators. Understanding the realized value and financial impact of the most recent iterations of these events, it should be easy for players to see why Nate has big goals for this 2023 event. He is a TD that sees the devil in the details, and is always pushing to be the best, while providing safe and fair competition. We expect this crew to produce a phenomenal combined Amateur/Junior Worlds in July of 2023, which will be one to remember.

“It means a lot and is a testament to what we have created in Central Illinois to say that as of 2023, we will now be able to claim that we have hosted all of the various PDGA World Championship events. It's a testament to the team we have built on the ground but also to the courses we have built in this area. Central Illinois is a disc golf destination.” — Nate Heinhold