The Voyage of Captain Kirk

The Voyage of Captain Kirk 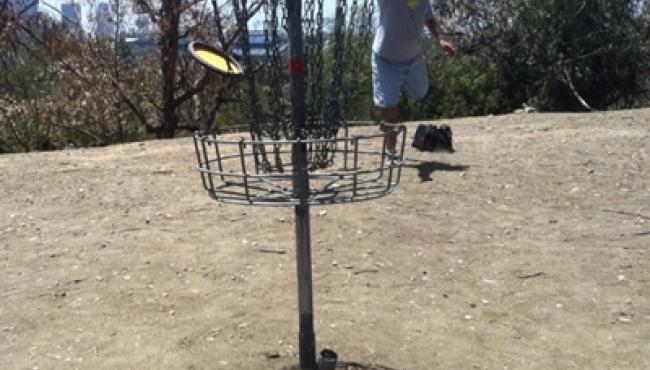 “50 in 50”, the final frontier. This is the voyage of Captain Larry Kirk. His 50 day mission: to explore strange new worlds, to seek out new players and new courses, to boldly do what no man has done before.

On August 12, Larry will begin his 50 in 50 disc golf journey of the United States. This will be Larry’s 3rd time traveling to all 50 states, but his first time attempting to play all 50 states in 50 days. Larry mission is to help disc golf become more popular by traveling and spreading his love and ambassadorship for the sport.

"Reaching out to people is natural to me, as I enjoy making new friends and even meeting strangers and sharing what disc golf is, I want people to know this is a cool sport that anyone can enjoy.  At the same time it promotes physical wellness." - Larry Kirk

Larry will begin his journey in Alaska and travel from there to Hawaii by plane. After flying from Hawaii back to his home state, California, Larry will finish the other 48 states by car. His final destination will be Rock Hill, SC for the United States Disc Golf Championship.

“My plan is to promote the sport by visiting each state, reaching out to the communities, and hopefully I will capture the media attention in every state. The disc golf community should definitely benefit from this amount of media exposure. The camaraderie between disc golfers is like nothing I have ever experienced before, even with over 30 years in the Air Force.”  – Larry Kirk

Unique also to his 3rd trip around the US is Larry’s Guinness World Record attempt, “Most Disc Golf Courses Played in a Year". He just received his guidelines from the Guinness World Records office and is looking forward to attempting this record along with his other exciting travel plans.

Larry would like to thank Innova, Disc Golf Planet, Discovering the World and Rip Disc for helping to make his dream a reality.

Anybody that wants to follow Kirk on his tour is invited to join his Facebook group: Larry Clifford Kirk 50/50 Tour.

If you would like to donate to Larry's epic journey you may do so using PayPal.