Women's Global Event: By The Numbers

Women's Global Event: By The Numbers

Facts and figures, both large and small, that show the event's success 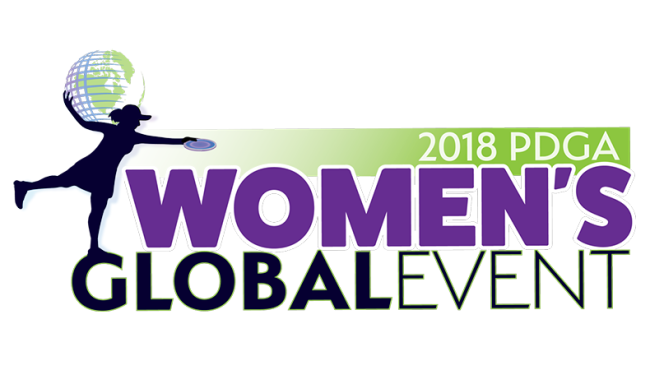 Saturday's fourth running of the PDGA Women's Global Event, the biennial celebration of women's disc golf, was the biggest yet in the event's history. Though the Global Scores are still trickling in and results are not 100 percent official, let's take a look at some of the facts and figures from the affair, as numbers both large and small tell the story of the WGE's continued success.

Events worldwide, far surpassing the previous record of 62 in 2016.

Average round rating, as of press time, for Sarah Hokom, who currently leads the Global Scores with her opening two rounds of the Daisy Chains Women's Disc Golf Tournament in Watsonville, California.

WGE events in Texas, the most from one state.

Countries with events, up from 10 in 2016. New entrants to the festivities included Croatia, Latvia, Lithuania, Netherlands, and Slovakia.

Number of WGEs in Finland, the most of any country outside the United States. That’s more than 37 states; only Texas and California hosted more.

Distance, in miles, from the International Disc Golf Center in Appling, Georgia, to the Perth Chick Flick in Bentley, Western Australia. That was the most far-flung locale from the organization’s home office, which hosted the Magnolia Open WGE.

PDGA number of Sue Horn, who possessed the lowest numbered registered in the worldwide affair. Both Horn and Tita Ugalde, PDGA #83, played at the Cowgirl Classic in Chino, California. They were the only two-digit women in attendance this weekend.

Number of non-PDGA members who registered, making up 34.8 percent of the field.

Finishing place of Nicole Johnson, the highest non-PDGA member in the global scores. She finished in second place in the Open Women’s division at the EPIC Ladies Spring Fling in Tum Tum, Washington

Number of players with six-digit PDGA numbers, meaning they have signed up since October 2017.

Difference in age between Sylvia Voakes, who played in the Firefly Fling in Nashville, Tennessee, Saturday as the weekend’s most senior participant, and Katherine Nunn-Gage, the youngest PDGA member to take part in the global event.

The biggest WGE was in Kansas City, Kansas at Rosedale Park; not KC MO.

Thanks for reading! The official Diva Spring Feeva event page reads Kansas City, Missouri -- likely to highlight that the club is in the KC metro, I imagine. I know the event was held at Rosedale, which is across state lines, but I wanted to go with what was listed on the event page.

Thanks for this article. It's awesome to see how much the sport is growing amongst women. I helped host the Cowgirl Classic in Chino, CA and was so pleased to see the number of women that turned out for our event. Looking forward to the next one!

Why is the "oldest" category age 70+ when the other categories that are age protected add 5 yrs to each category? Can't we have categories for 70, then 75, 80, 85? Are you thinking the older women golfers just die or quit playing at age 70? Those of us that are more than 75 don't like competing with those 70 year old youngsters.