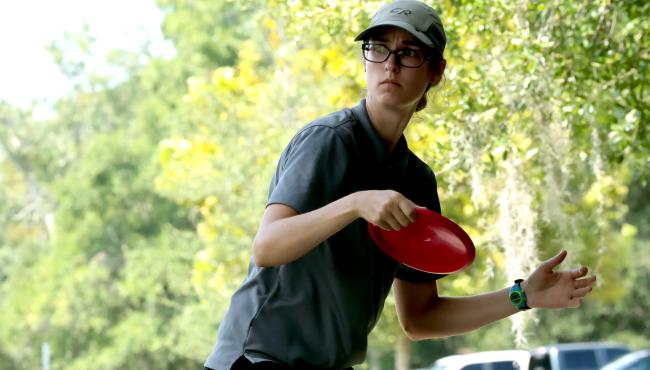 It’s time for an all-out battle to the finish in Orlando, Florida.

“I feel a little nervous — it’s the last couple of rounds and the nerves start kicking in a little bit,” Sam Dodd said. “The first few rounds, you’re just trying to stay steady.

“And then it kicks up a little bit.”

The cuts have been made and there are 18 holes left to determine who will be in the final running for a PDGA World Championship.

“I feel awesome,” Ali Smith said. “I feel so supported by all of my friends, my family. I’m really proud of myself for how I’m playing and keeping my head level during the weather, the bogies, the water, but I’m feeling pretty good right now.

Dodd leads the Masters 55 division by three strokes and Smith, less than a year removed from her first competitive round, leads the Advanced Women’s field by two strokes. 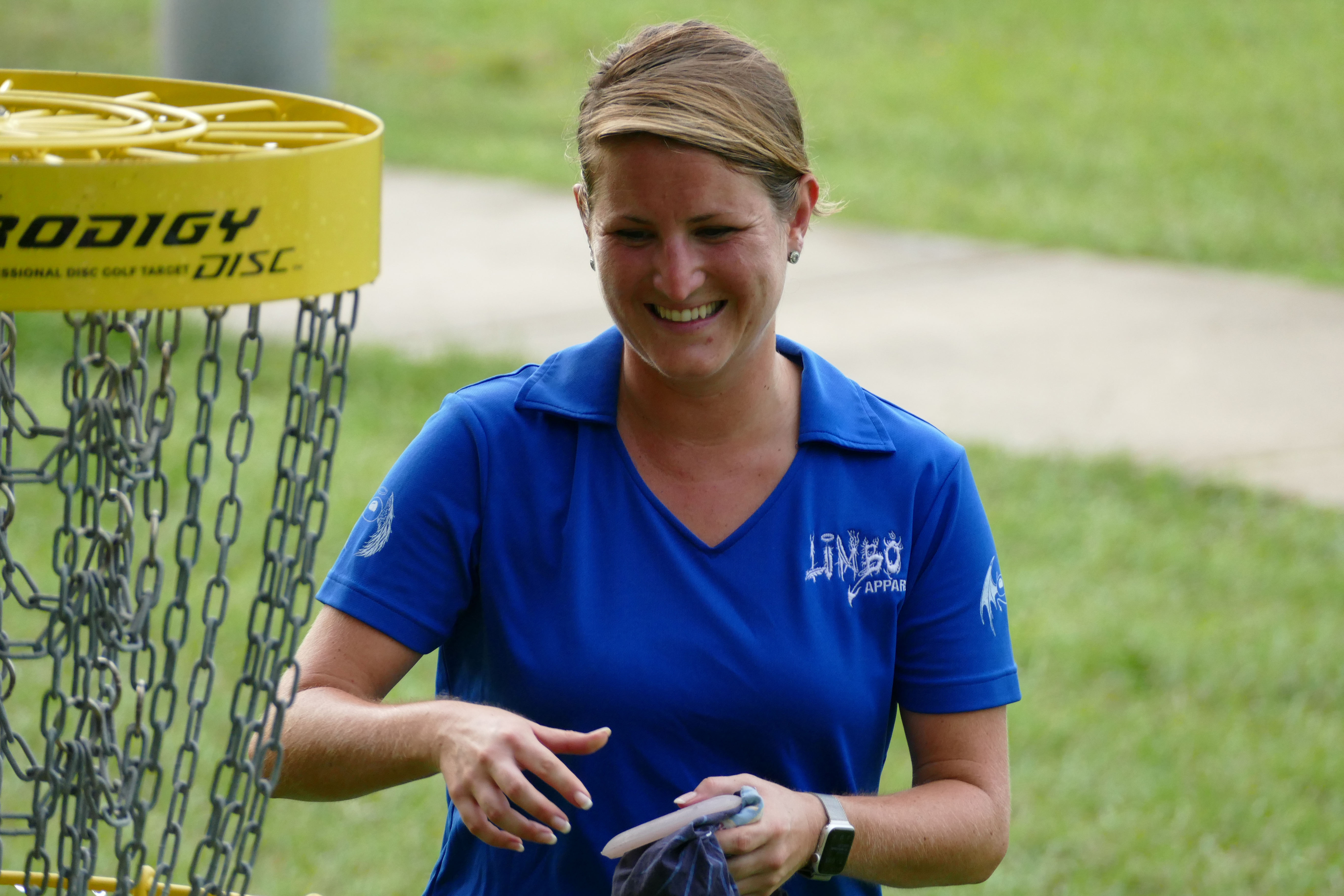 It’ll be a true sprint to the finish on Saturday morning through the final 18 holes before the top four from the 12 remaining divisions advance for a chance to hear their name called as a world champion.

Two world champions were crowned on Friday, an emotional win in FA65 from Mary Ellen Moeller — Pittsburgh’s representative with PDGA No. 18307 and Orlando’s own Lynda Voss, who hoisted a Worlds trophy for the third time. 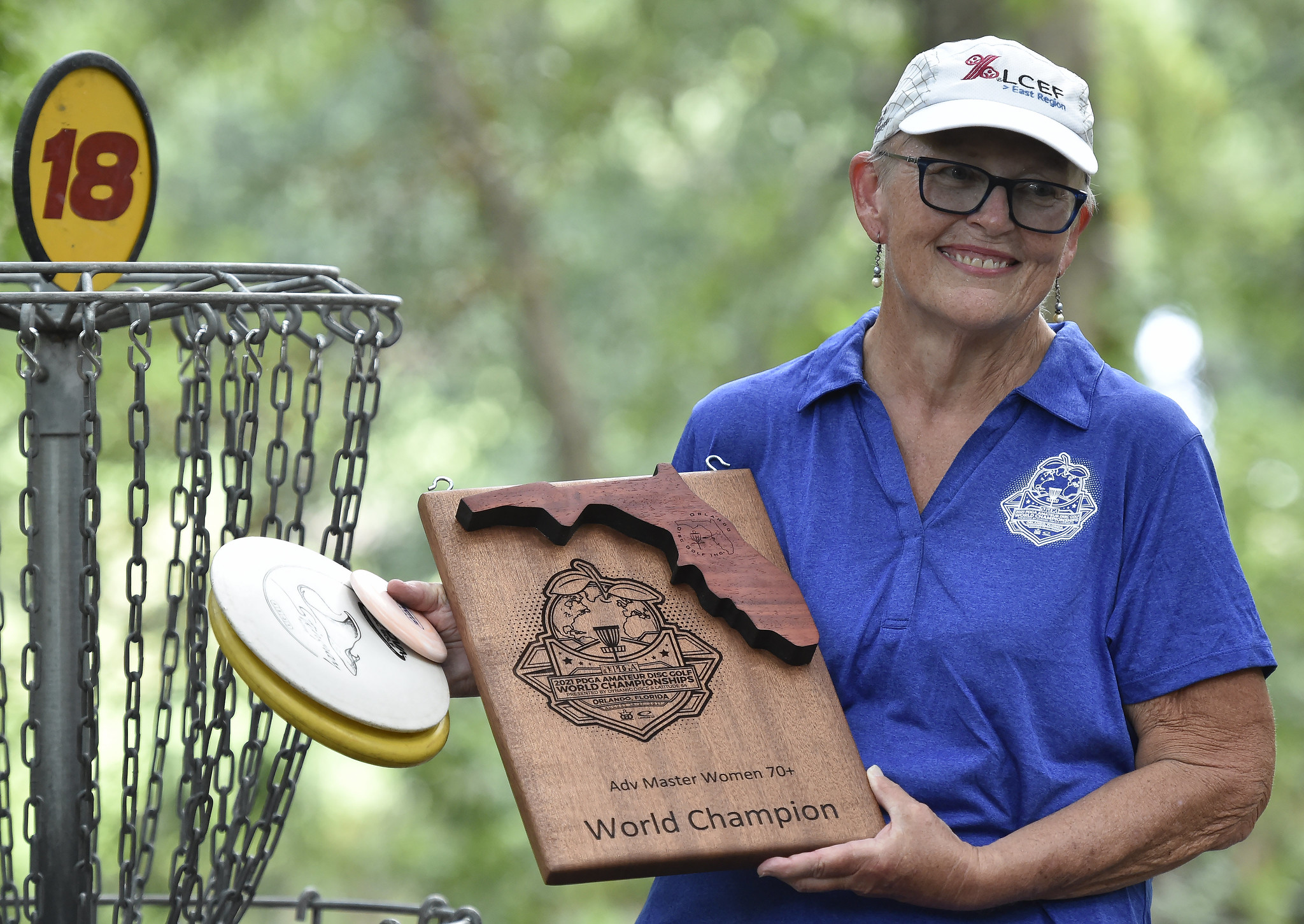 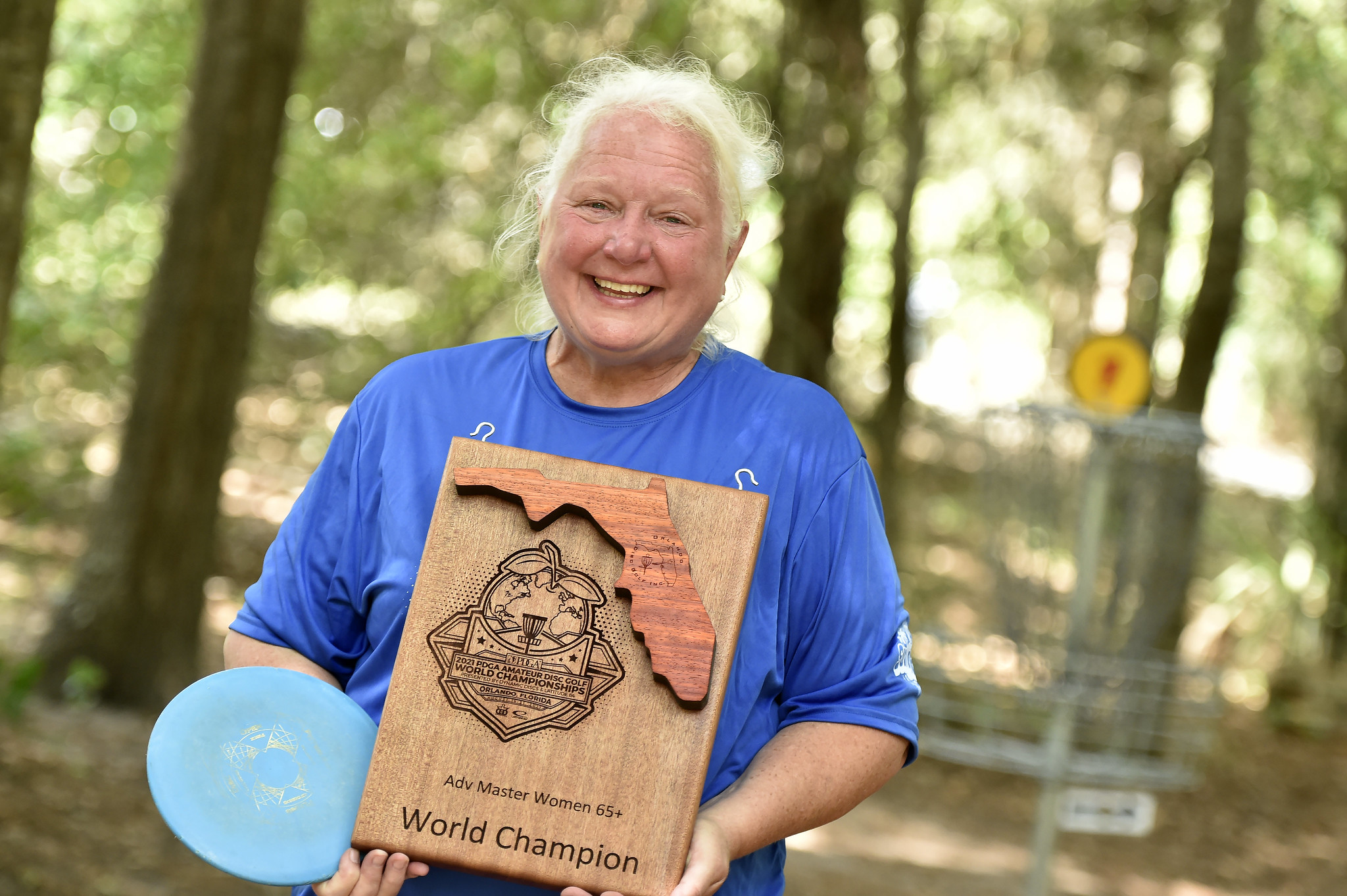 Here’s a quick look at the battles that remain on Saturday:

World champions will be crowned by Saturday night, but there's a lot of disc golf left to determine who will leave Florida with the hardware.