Distance, Putting and Mini Golf Were On Display in Tennessee

Adding a little competition to their World Championship preparation, there were a number of big performances on Sunday during the Field Events at the 2021 PDGA Pro Masters Disc Golf World Championships in Tennessee. 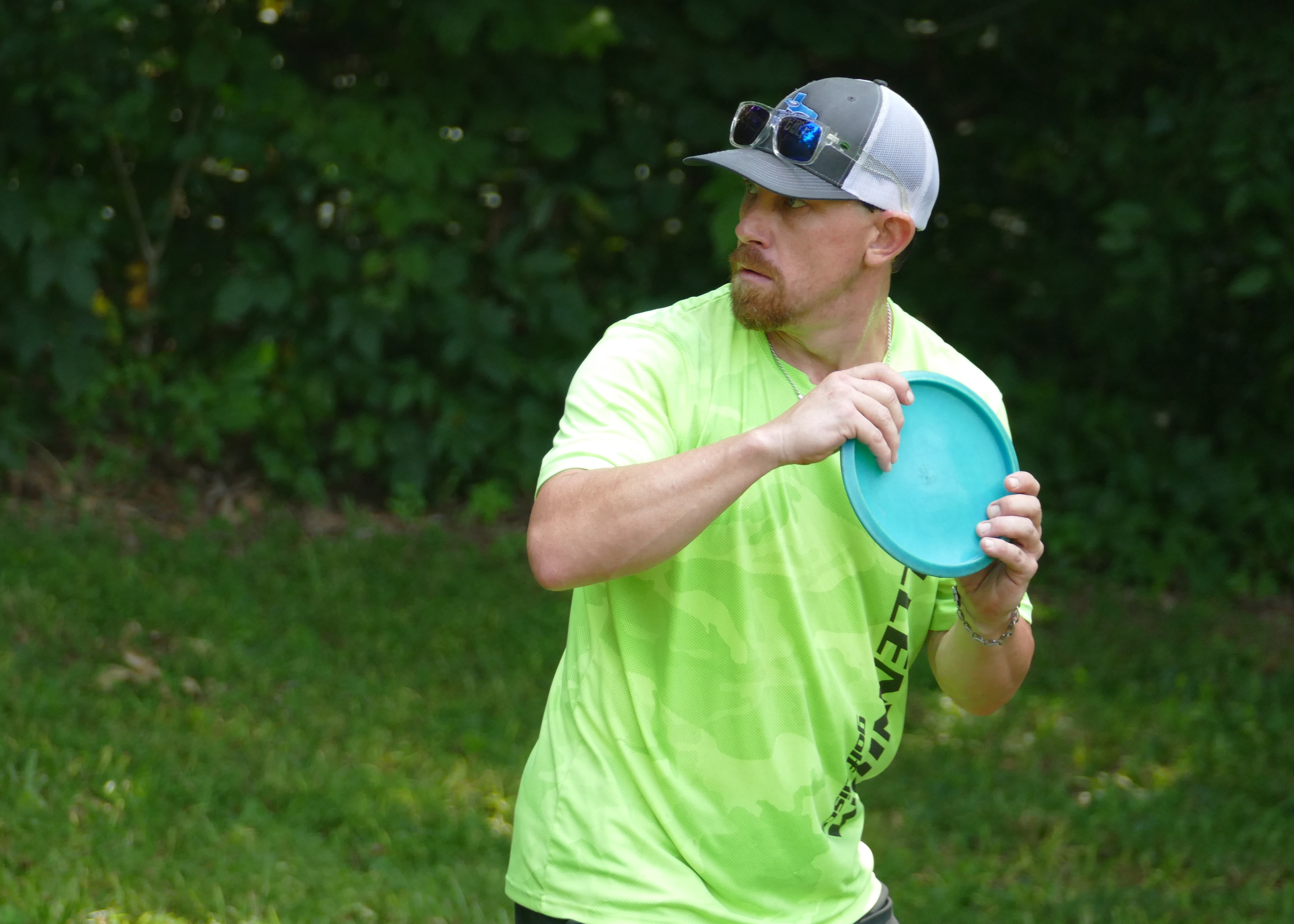 In the long drive competition, Chris Farnham, of Brownsboro, Texas, took top honors in MP40 with a throw of 528 feet, besting Tim Owston by 17 feet. In FP40, Jennifer Allen cruised to the title with a throw of 382 feet. 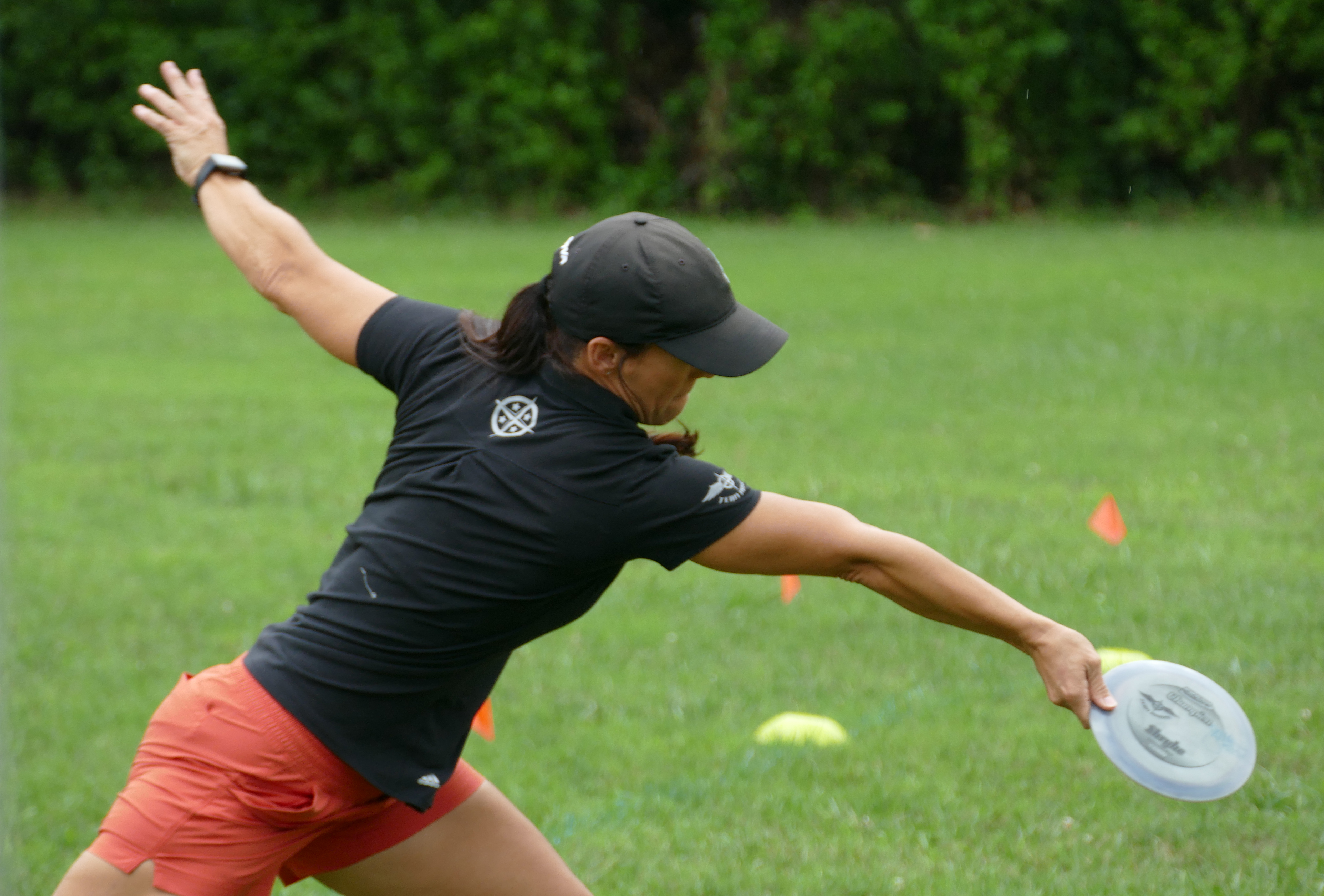 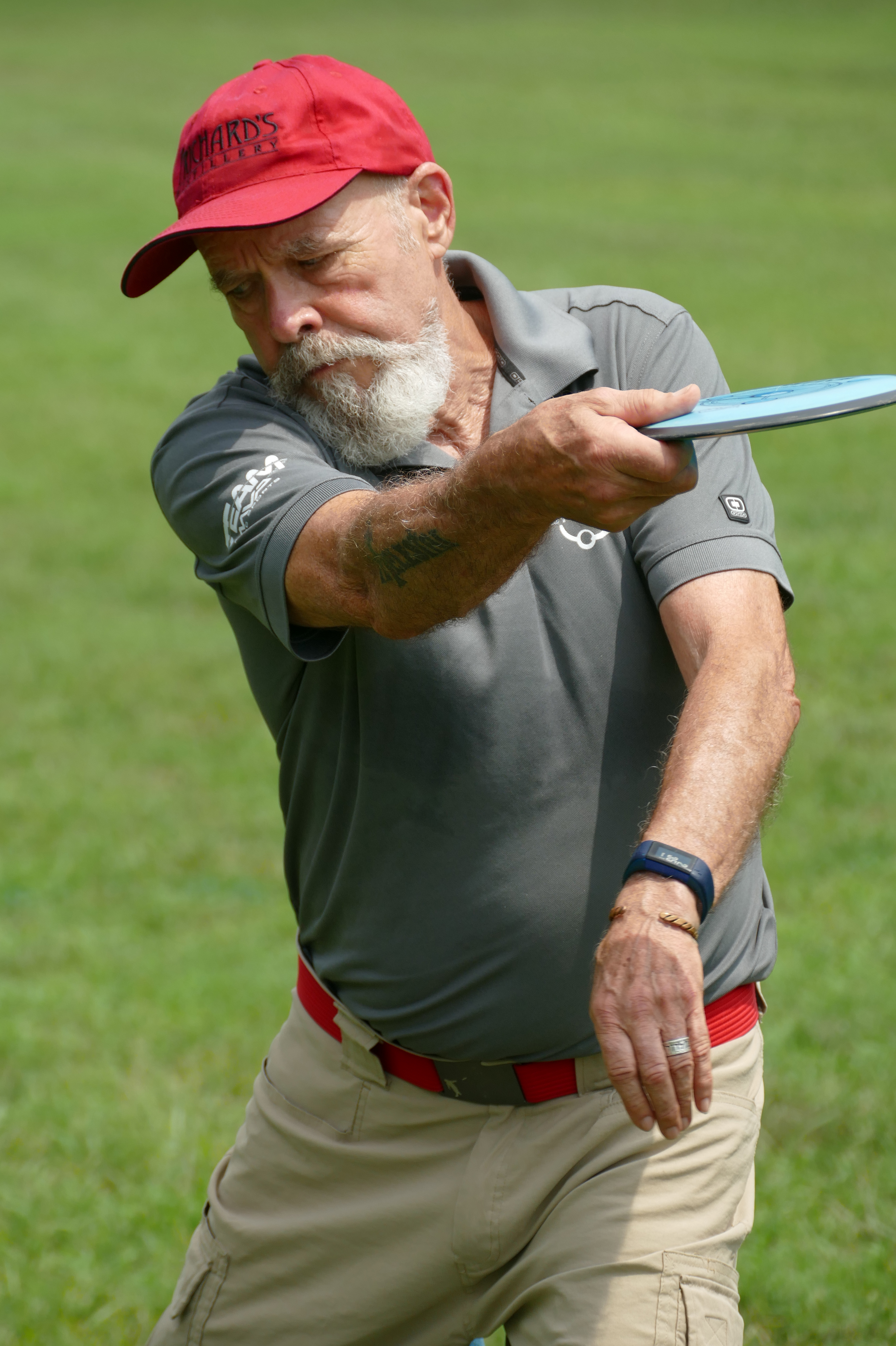 Philo Brathwaite picked up his second win of the weekend leading up to his debut in the Pro Masters field with a win in the MP40 putting competition, besting his doubles teammate, Dave Feldberg, as well as 38 more competitors for the win. 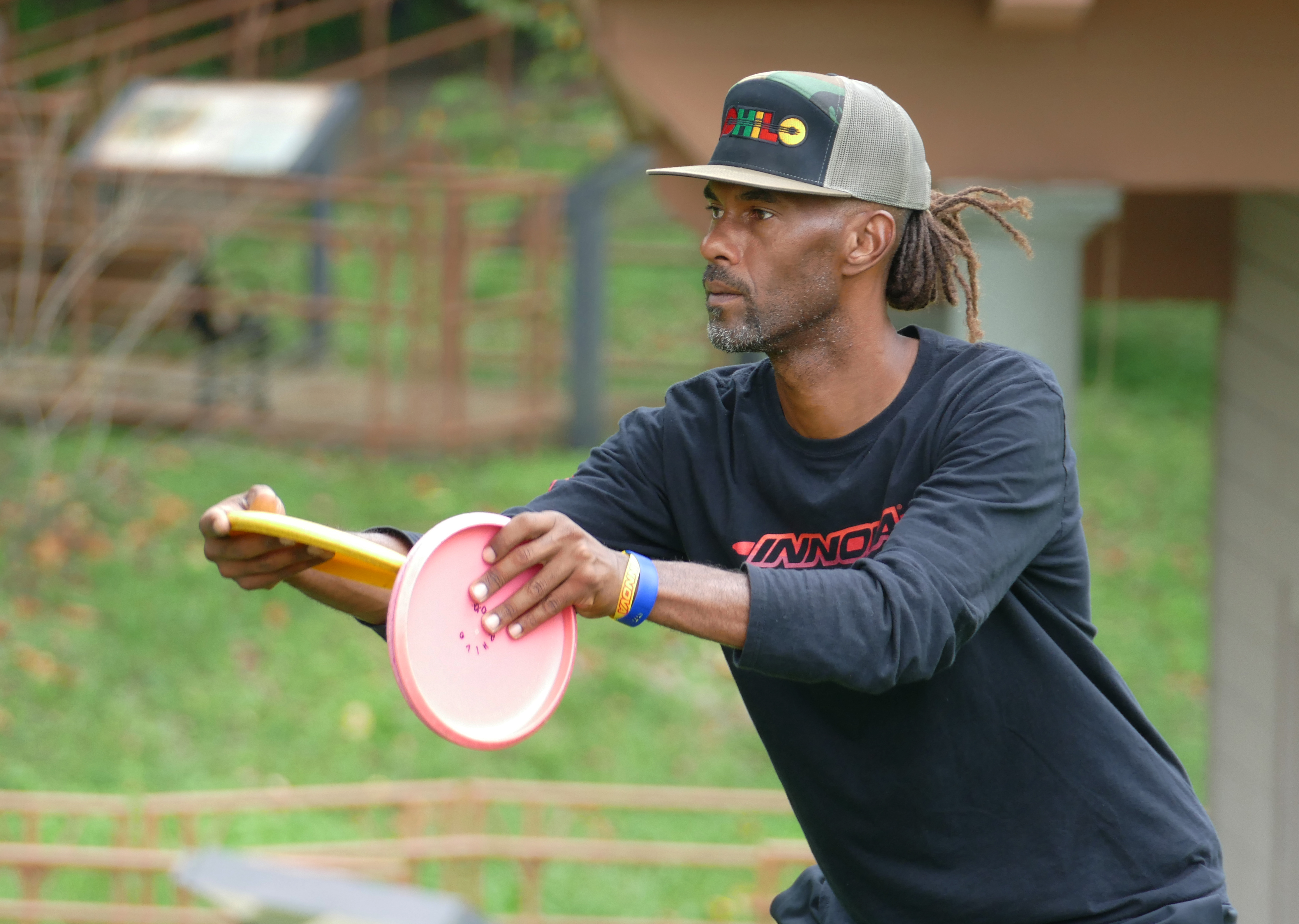 Ohn Scoggins also made her Masters debut with a win, edging Courtney McCoy by a single point. Mike Cloyes (MP60) took a one-point win over Jeff Nichols and Laurie Cloyes-Chupa made it 2-for-2 with wins in FP60.

Maryland’s Kevin Gleason, who finished second in Saturday’s doubles, won the EDGE Skillshot competition in MP40 with a 191 total. Chris Sprague and George Smith were second and third.

Jeff Fielder had the low score of the day across every division with 183 points to win MP60. Sandy Gast won FP60.