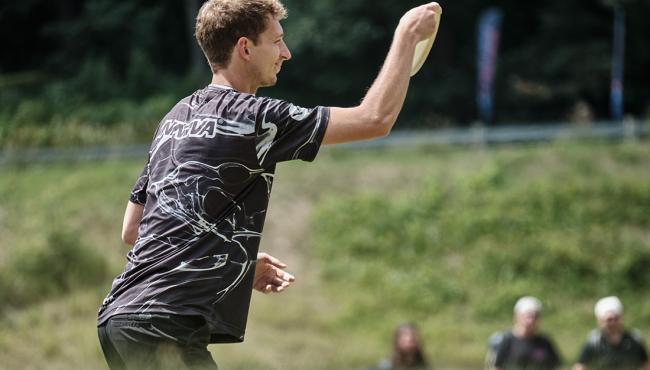 Calvin Heimburg surged late to a share of the lead at DGLO. Photo: Kevin Huver / DGPT

The hills of Kensington Metropark in Milford, Michigan will be buzzing on Sunday.

On tap at the Toboggan is what promises to be a thrilling finale to the 40th Discraft Great Lakes Open, the 10th stop of the Disc Golf Pro Tour and PDGA Elite Series.

Tune in Live on the Disc Golf Network » 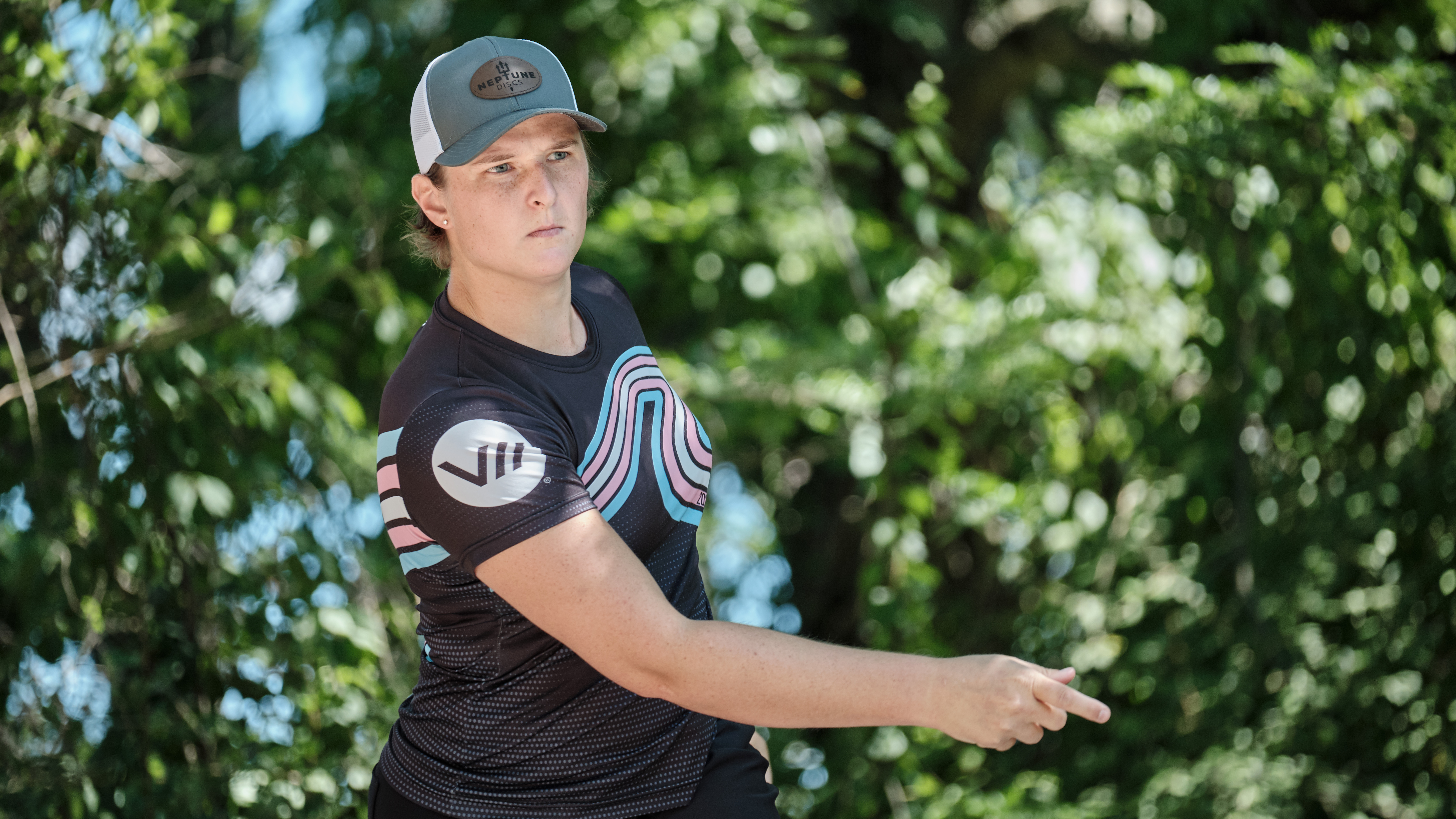 Ryan dropped the lowest score of the weekend, a 1007-rated 58, narrowly missing double digits with her only bogey of the day on 18.

Four strokes back are Emily Beach, who overcame two early bogies with three birdies on the back nine to maintain her spot on the lead card, and Valerie Mandujano, who remained bogey-free on the weekend.

Paige Pierce will round out the lead card at 10-under and five strokes back. Pierce bounced back from an early double bogey but carded bogeys on 16 and 17 to finish.

Catrina Allen also sits at 10-under and will lead the chase card of Ohn Scoggins (-8), Macie Velediaz (-8) and Sarah Hokom (-6), who jumped seven spots with a 5-under round. 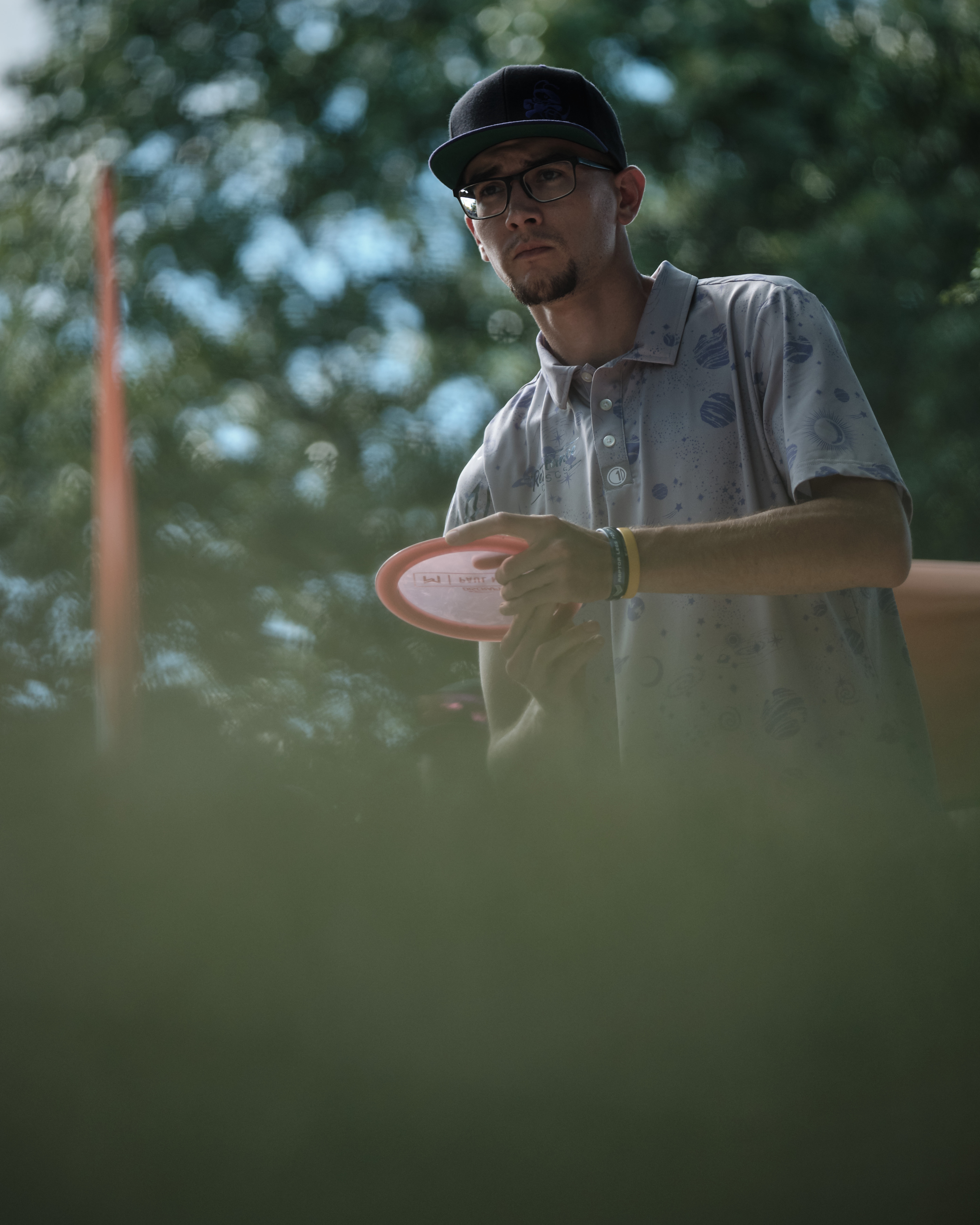 In the afternoon, Heimburg closed out the day with a 5-under back nine, the best stretch in the field, on his way to the hot round of 8-under and a share of the lead. Heimburg led the round in strokes gained tee-to-green at 5.56, according to UDisc.

Paul McBeth is in third, one stroke off the lead, and Simon Lizotte rounds out the strong lead card at 13-under, three strokes back.

Adam Hammes, Ricky Wysocki, Albert Tamm and Kyle Klein are on the chase card, just four strokes off of the lead.

That all adds up the hills humming in Michigan on Sunday.