All On The Line

All On The Line 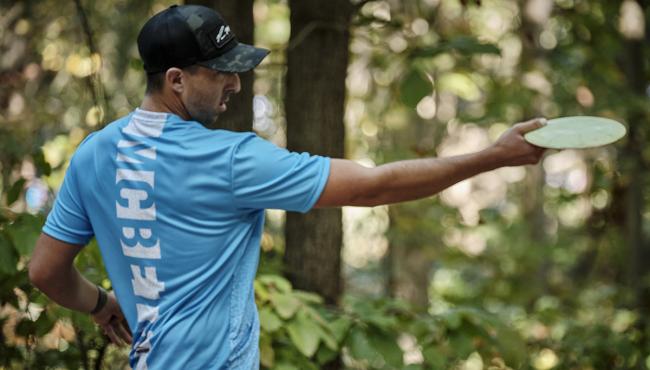 Paul McBeth had the hot round of the DGPT Championship semifinals on Saturday. Photos: Kevin Huver / DGPT

A classic Paul McBeth and Ricky Wysocki finish is on tap, mixed in with two players — Gannon Buhr and Isaac Robinson — who have quickly established themselves in a short amount of time, at the 2022 Disc Golf Pro Tour Championship presented by Barbasol. 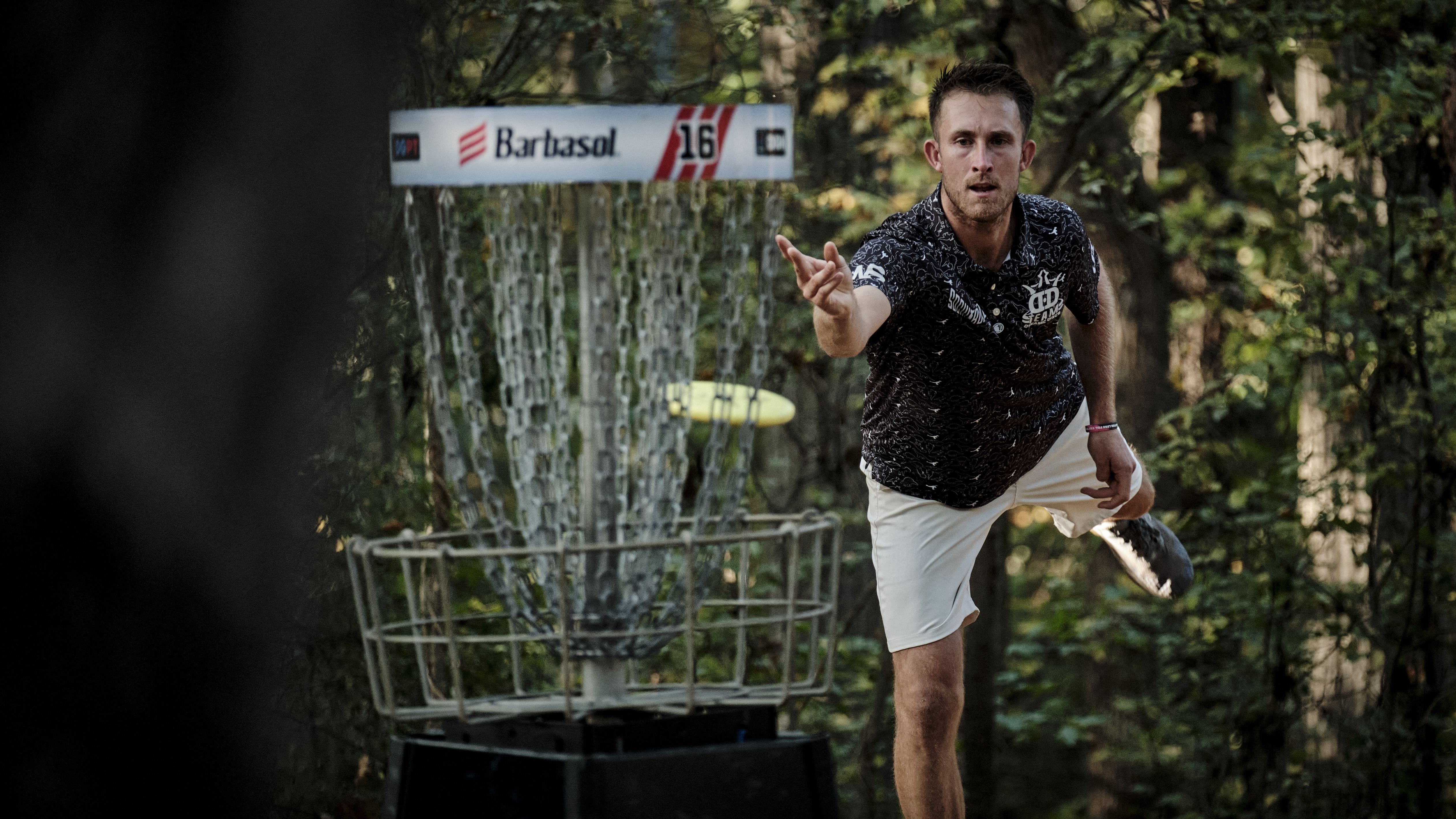 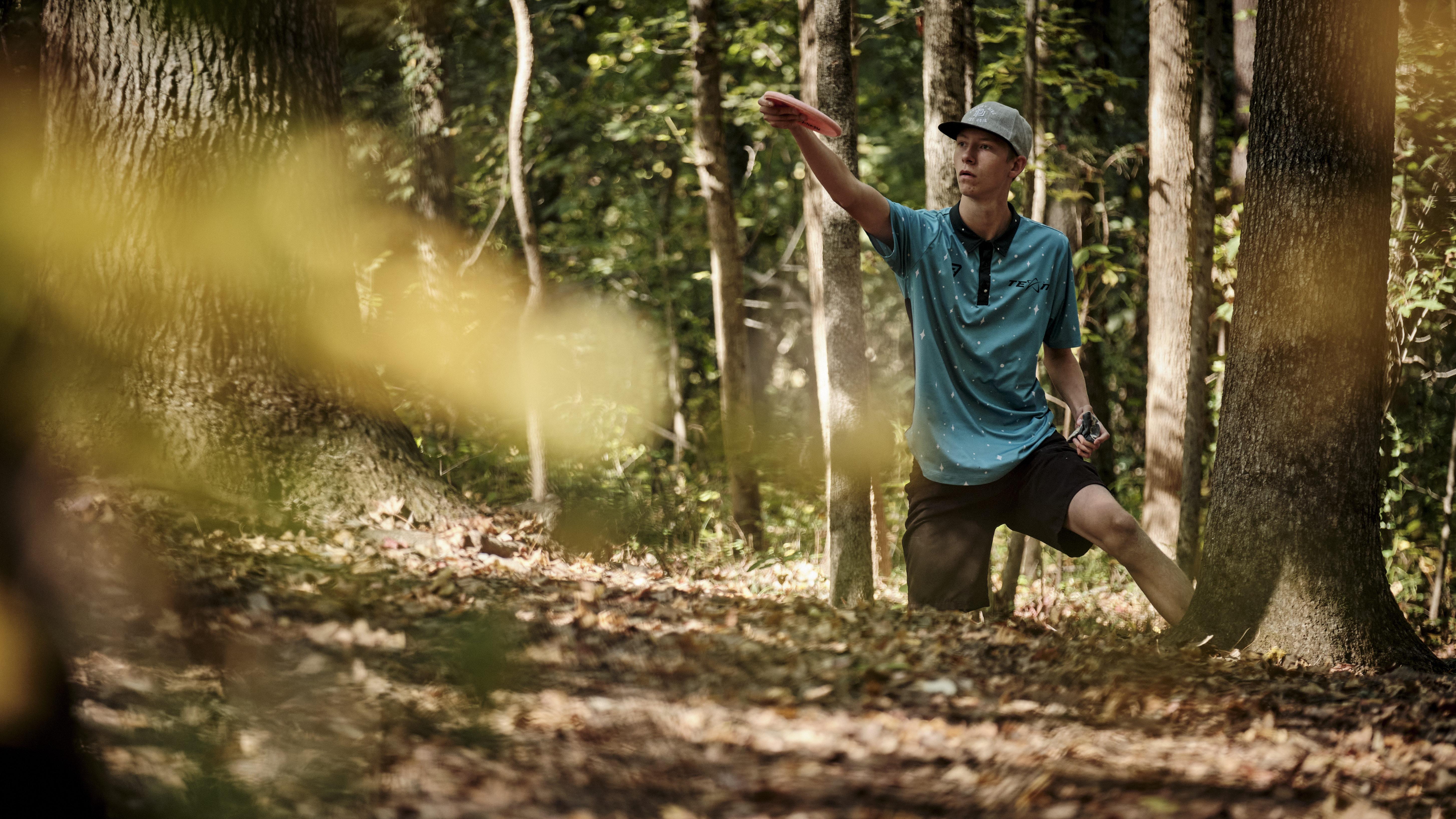 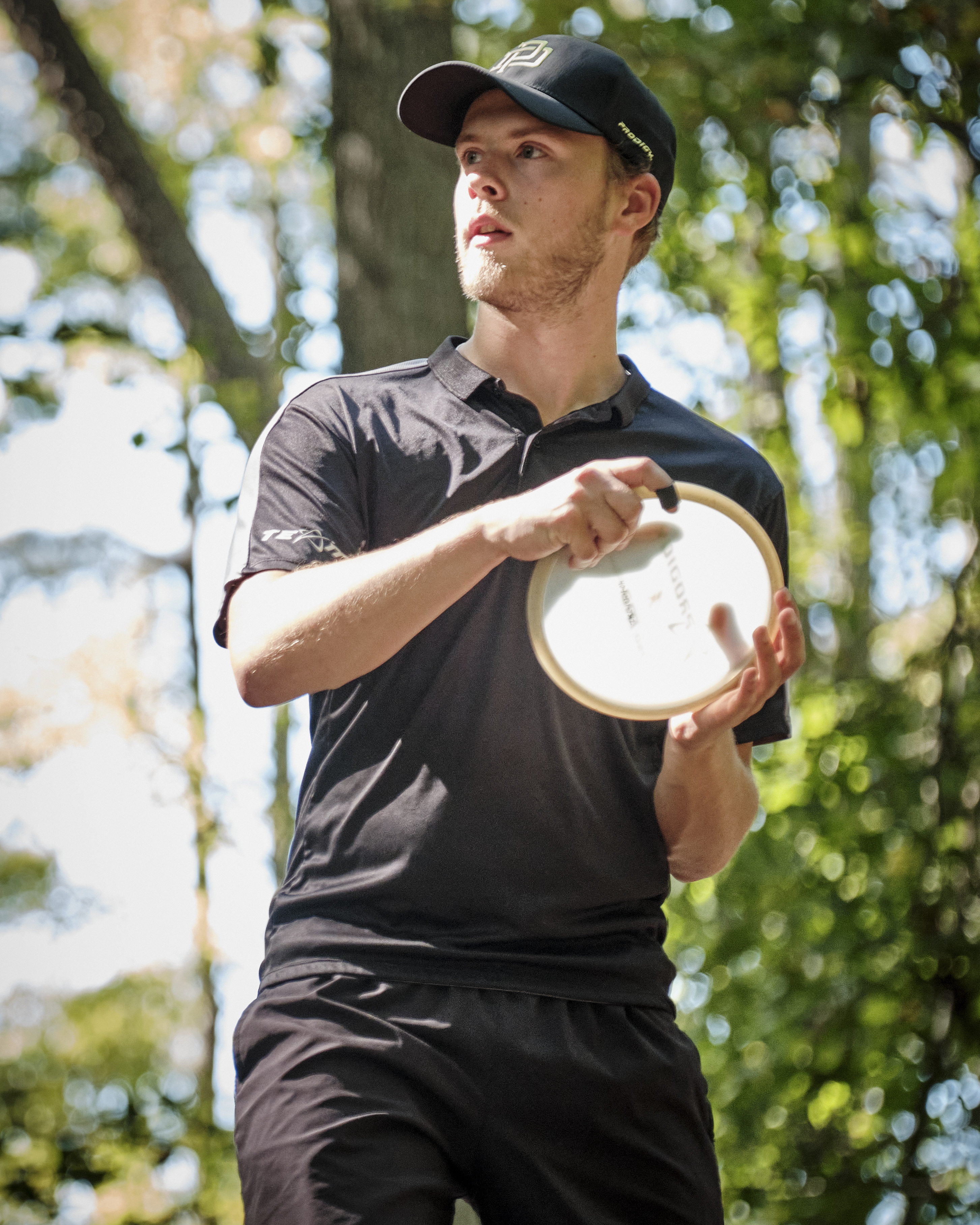 Kicking off what promises to be a wild finish at Nevin Park in Charlotte, North Carolina is the defending FPO DGPT champion Missy Gannon taking on the reigning PDGA World Champion in Kristin Tattar.

But Valerie Mandujano is looking to close the season the way she started it and Ohn Scoggins, a two-time PDGA Masters Major champion in 2022, is firmly in the mix to close out of stellar season. 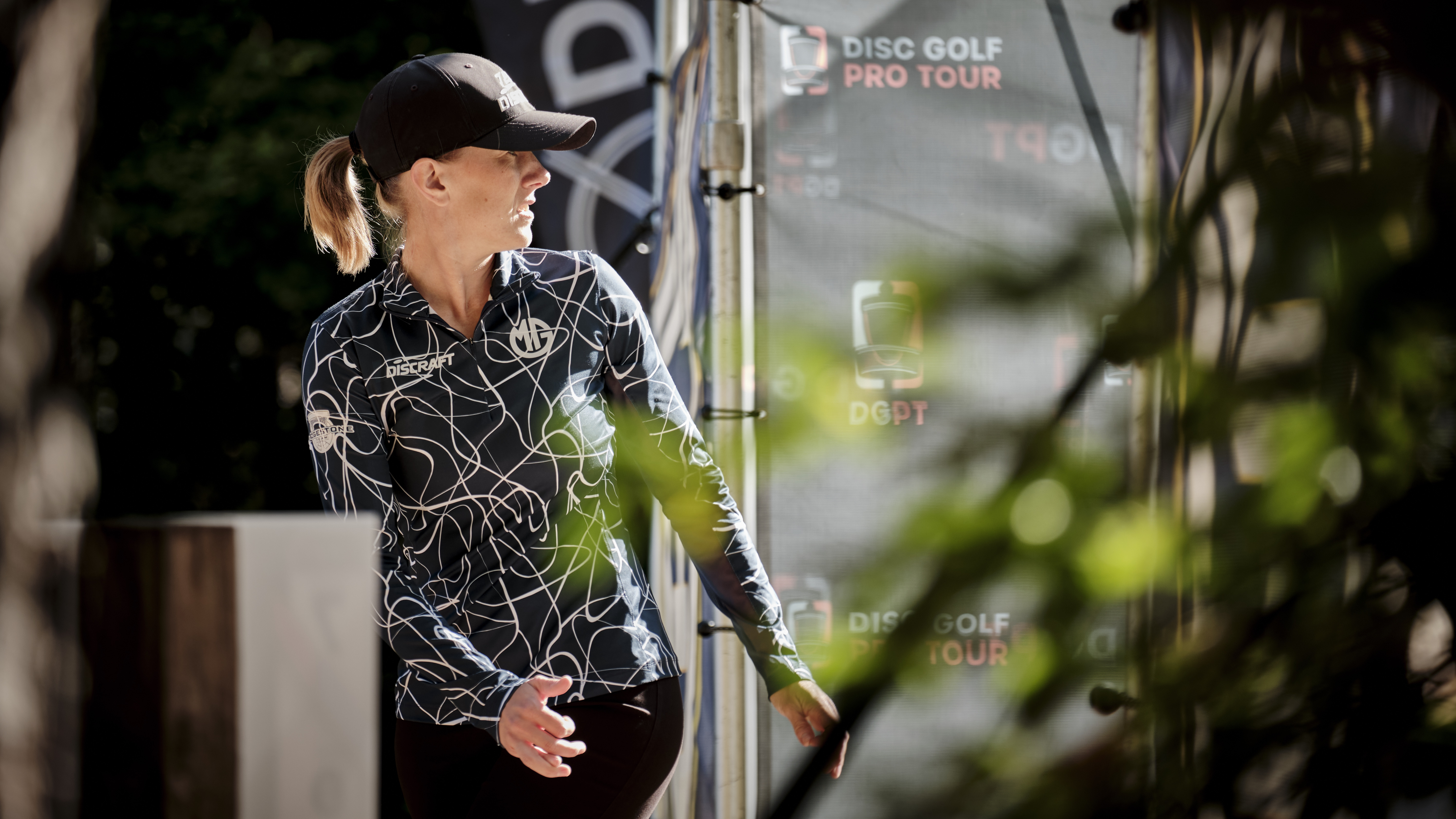 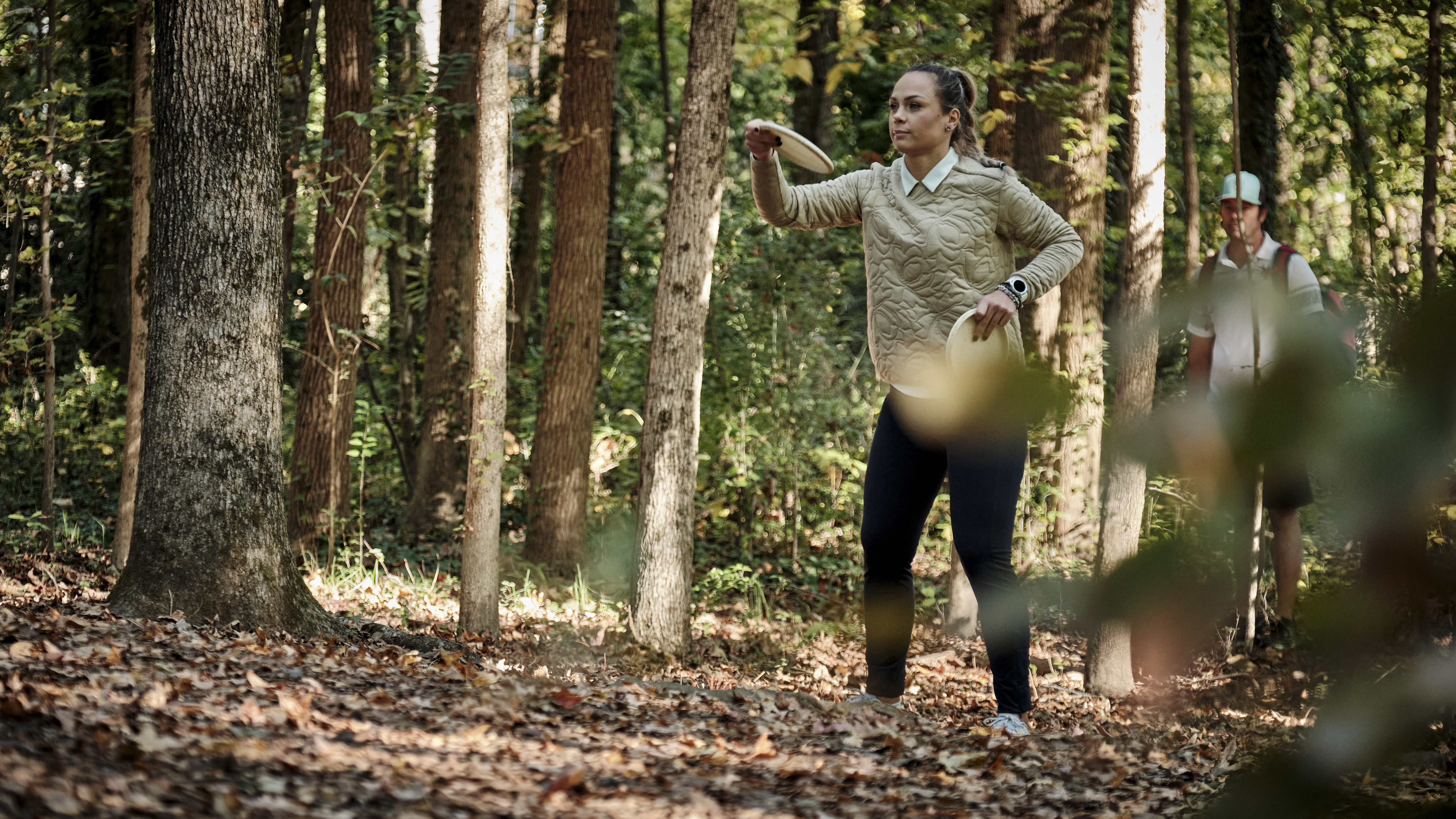 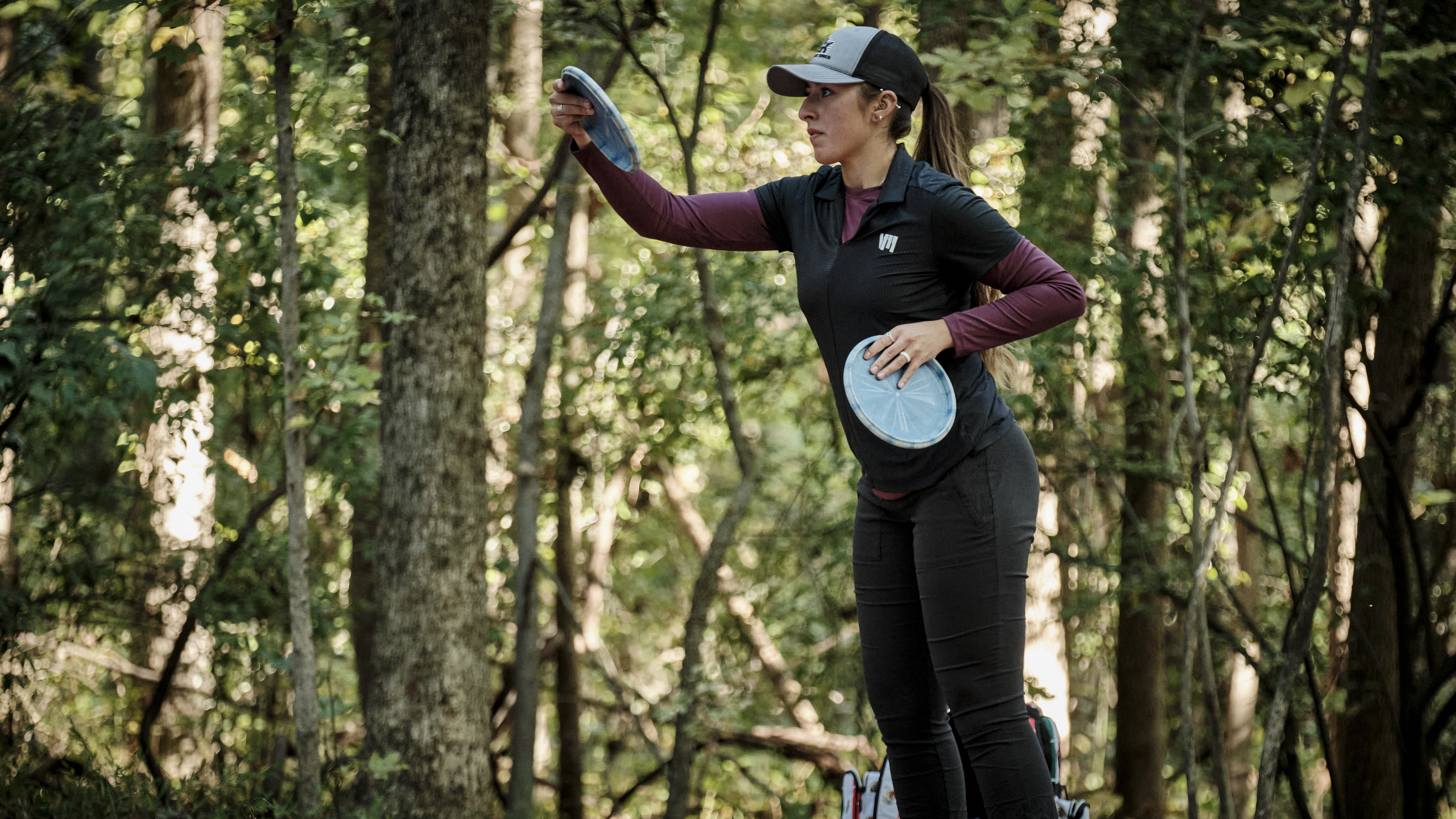 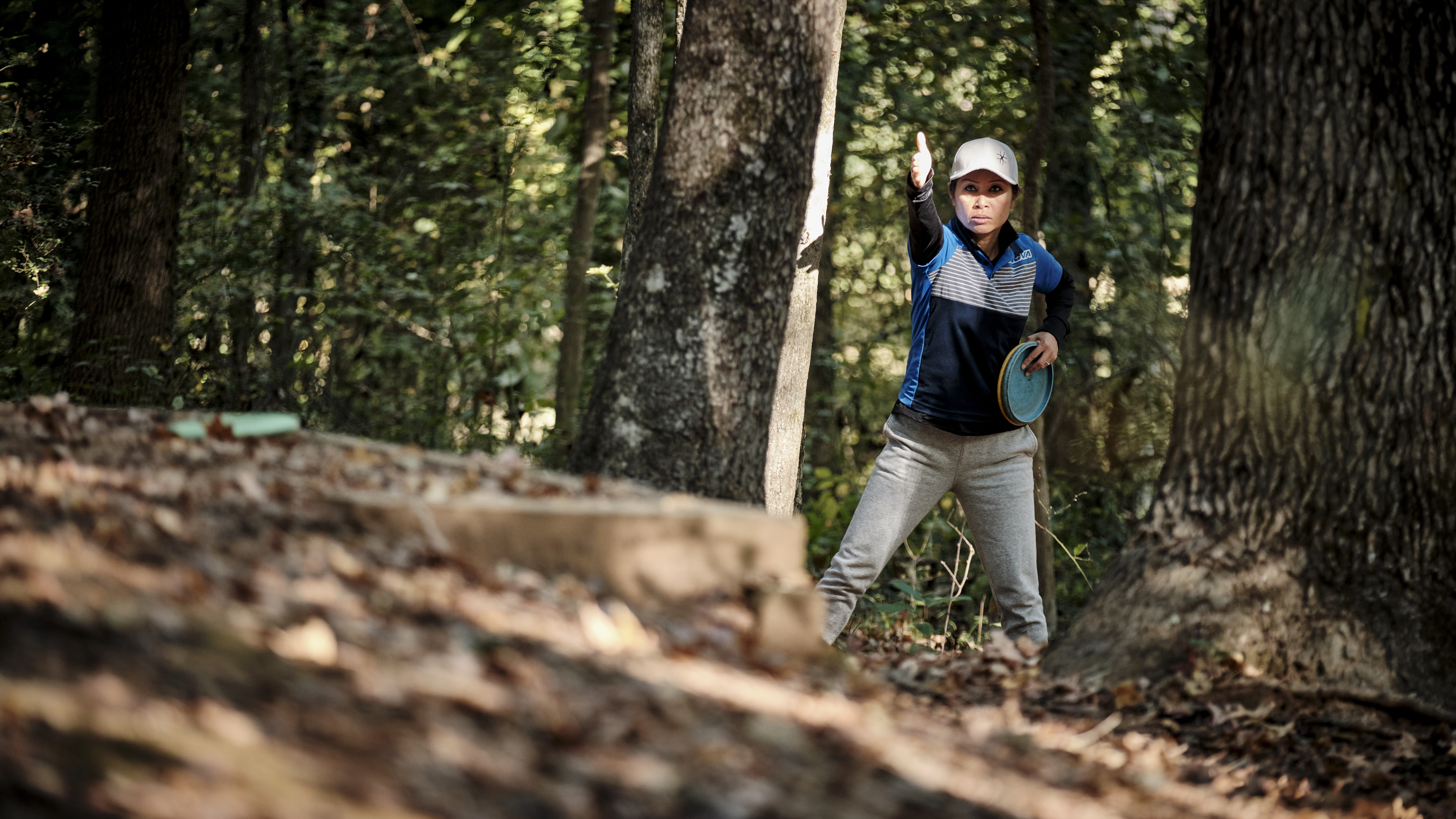 The punishing woods of Nevin Park, the survive and advance format and the record-setting purse have all added to the drama this week, and we're set for an incredible finish that could easily come down to the wire.

McBeth and Robinson are the only two players to turn in a bogey-free scorecard this week, finishing 7-under and 6-under, respectively. McBeth, the second seed and 2022 PDGA World Champion, tied the course record with his 7-under round, which included an 89% fairway hit mark and 100% putting in C1X, according to UDisc.

The top seed, Wysocki, had a bogey on hole 1 but was clean the rest of the way to match Robinson, who burst onto the scene this year on the DGPT. Robinson was glued to the scores and the video screen set up at the DGPT Championship vendor village as the top card finished its round.

In FPO, Tattar finished strong with a 3-under total over the final six holes and matched the hot round of the weekend at 3-under. Gannon held on enough to have the chance to defend her title and Scoggins joined the mix with an even par round. Mandujano had to wait and see if her plus-1 would hold up as the final card finished.