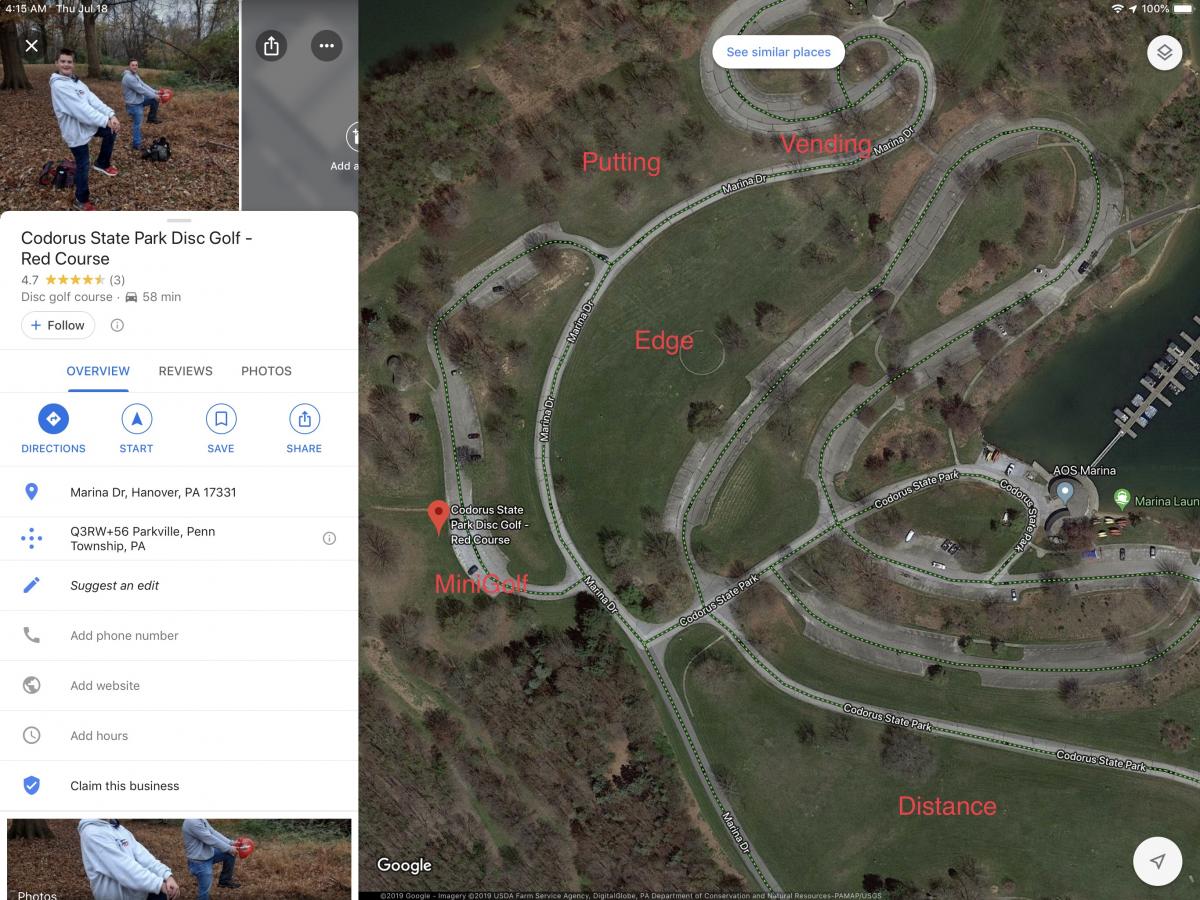 *The 2019 Amateur Worlds Long Drive Competition is not a true distance competition, as it is not a WFDF-sanctioned event.

At the teeing area, there will be 3 stations for throwers. There will also be a designated throwing area, or grid, that discs must land in. The landing area will be 50 – 75 yards wide. Discs that land outside of the designated landing area will not count and will not be measured. Players will get five throws each, and will use their own discs. If a player foot faults (releases the disc with a supporting point in front of the throwing line or outside of his or her station), that throw will be forfeited. If a throw is interfered with during flight (the disc hits a person, animal, or an administrator-specified obstacle before the disc contacts the ground), that throw will not count and the player shall immediately get a rethrow.

Each spotter shall be in charge of spotting for one player at a time. Each spotter should have 5 surveyor flags. As each throw is taken, the spotter should track the disc and spot exactly where it first contacts the ground and place a flag there. Only the longest throw is measured so, if a subsequent throw is shorter than the previously marked throw, there is no need to mark it. There is also a designated landing area. Only discs that make first impact within the designated throwing area will count. The spotter should keep track of each of the player’s throws and, if possible, should attempt to gather the player’s discs and place them next to the longest throw. After each player has thrown their five throws, the spotter shall stand at their player’s longest throw. The administrator shall laser each player’s longest throw while standing at the station that the player threw from. The administrator will then note each distance and move on to the next round of players.

Long Drive is the only field event offering all age/gender brackets.divisions in which we have eligible competitors. Awards will be issued for each division that has Long Drive competitors.

Mini disc golf is played just like regular disc golf but with mini discs (marker discs) and mini baskets. No minis over 4 ¼ inches in diameter are allowed. Also, no minis made from wood or metal are allowed.

There will be 9 stations each with a basket in which three putts of varying length and difficulty will be presented. The spots at each station will have putts worth 1, 2 and 3 points. A majority of the spots will be straight-on putts, but will also include many obstacles, elevation change and low ceiling putts that provide a good variety of putts.

Players should be in groups of no less than three and get a scorecard and pencil. Normal PDGA rules apply. Players will get one putt at each spot (1 point spot, 2 point spot, and 3 point spot) for a total of three putts at each station/basket. Each player should putt from a spot and then retrieve their putter after each attempt. The total number of points will be written for that hole/station before the next station is started. A missed putt is worth zero. Total the points after all stations have been completed (27 total putts in 9 stations) and submit scorecard.

The maximum for each station would be 6 points. A perfect game of no missed putts would have a total score of 54.

The throws required in the SkillShot™ Challenge come from a standard repertoire that most disc golfers use. To make sure that the Challenge is conducted in a fair manner, the following definitions will be used.

SkillShot™ was developed as an assessment tool for the EDGE curriculum. For more information about EDGE, visit www.edgediscgolf.org or call 1-866-391-3343. 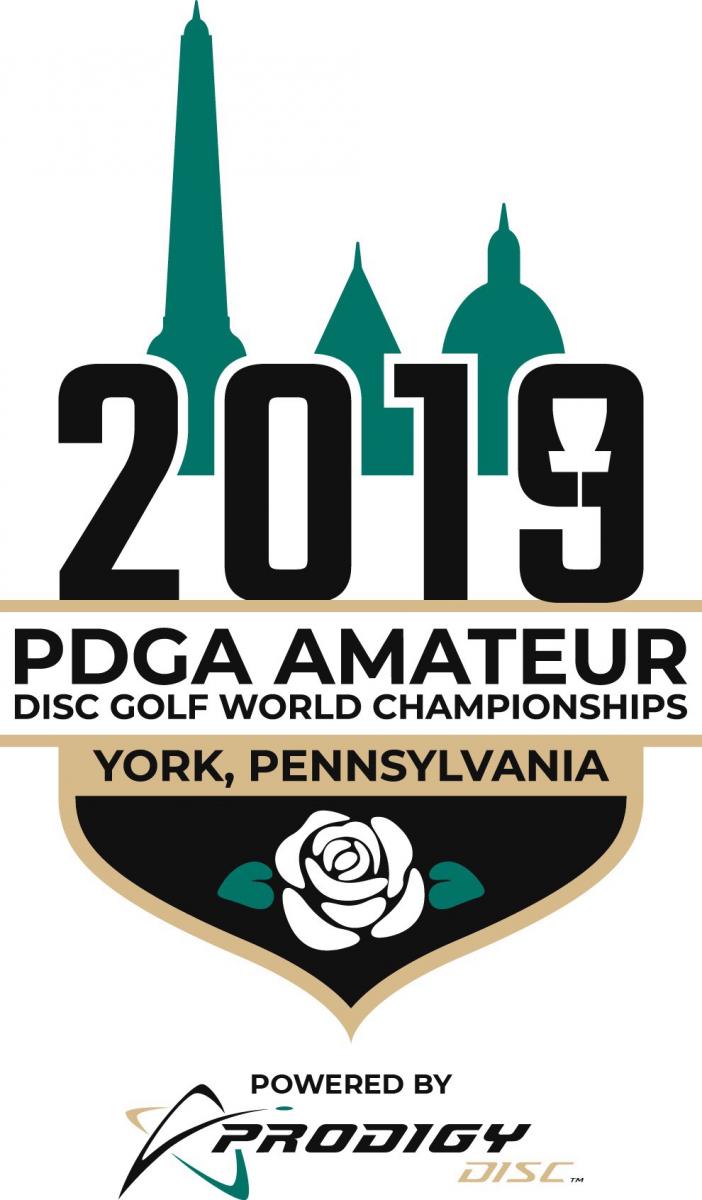