Peter Pan is a technical course. Water comes into play on several holes. The signature hole on this course is Hole 4 measuring 577 feet. Hole 4 requires an accurately placed tee shot, followed by a tricky approach shot to the pin. Peter Pan is a local favorite amongst Emporia disc golfers. This course was established in 2007 with a special thanks to the local Optimist group who funded the baskets. Several course improvements were made in early 2016, including new tee box locations and new pin positions making the track even more challenging, while rewarding excellent disc golf play.

Jones West is a lengthy course that has cedar trees and water on multiple holes. Players need to pick up as many birdies as they can on the early holes before they move on to the more difficult holes 15 through 18. The signature hole is Hole 18 measuring 465 feet. Players face a tough decision on Hole 18, having to decide whether to throw over the water or play it safe off of the tee. The pin sits on a hill that often causes shots to roll away. Jones West was established in 1992.

Jones East is a long course with several water hazards and tight OB lines. Elevation changes add to the complexity of the holes at Jones East. The signature hole is Hole 9 measuring 726 feet. Players can attack this long par 4 with either a big anhyzer or an accurate straight shot through a tight gap off of the tee. Well-placed cedars and road OB make the hole difficult. A solid shot off the tee allows for a birdie opportunity, while any mistake can result in a double bogey or worse. Scoring even par at this course for the average player makes for a good day. Jones East was established in 2001.

This course has been designed on the beautiful grounds at Emporia Country Club. The facility features a relaxing atmosphere and club house where food and drinks are available for purchase. This course utilizes the long downhill and uphill fairways of the ball golf course to create extremely challenging holes. The water and cart paths are used for OB. The signature hole is Hole 16 measuring 340 feet over the water to a small island green measuring only 60'x40'. Players are often tested by the wind and have to make the tough decision to go for the green or lay-up to a bailout zone short and right of the island. The course was initially designed for the 2011 Glass Blown Open by Eric McCabe and has become the centerpiece course for many tournaments held in Emporia since then. 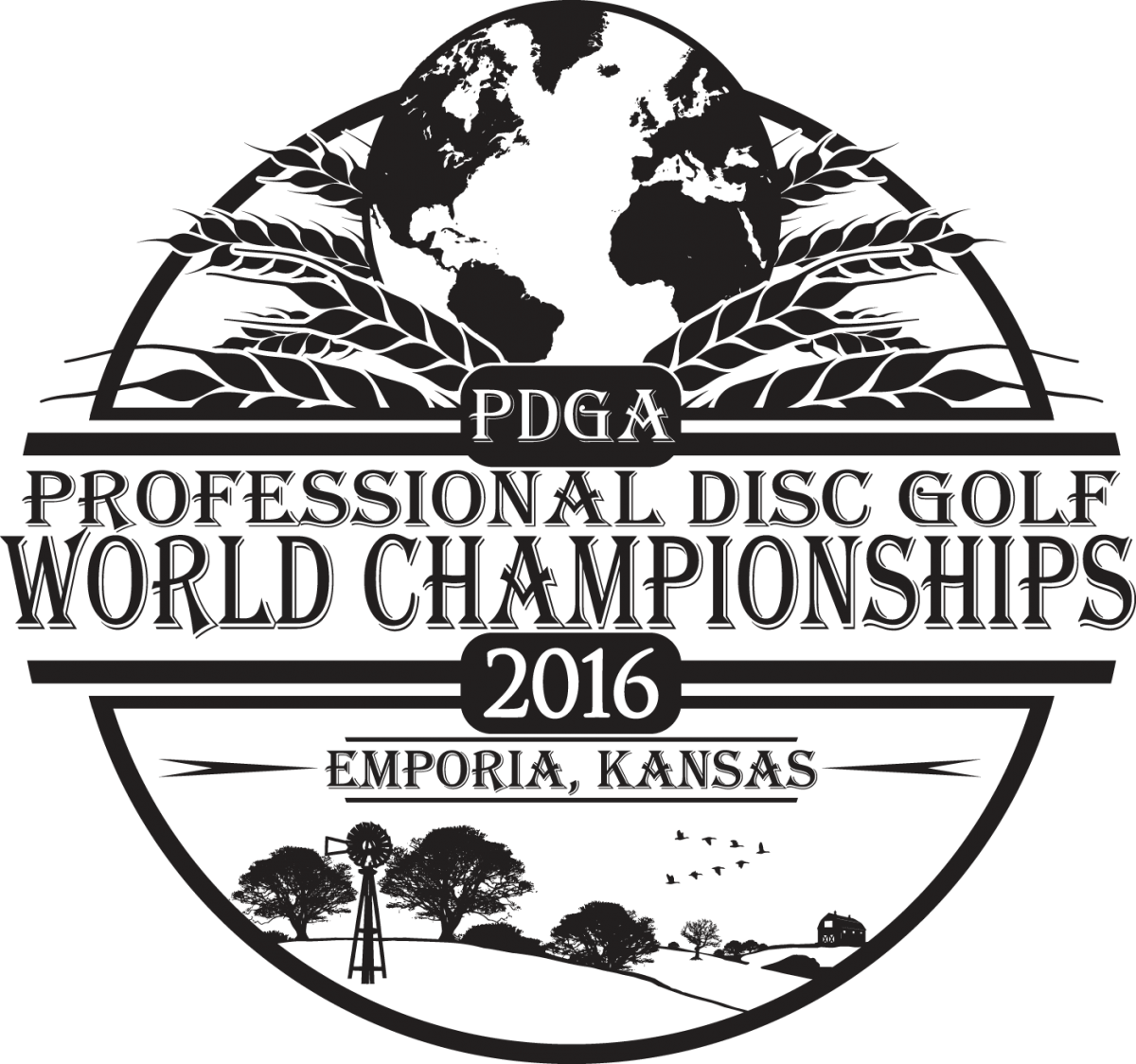