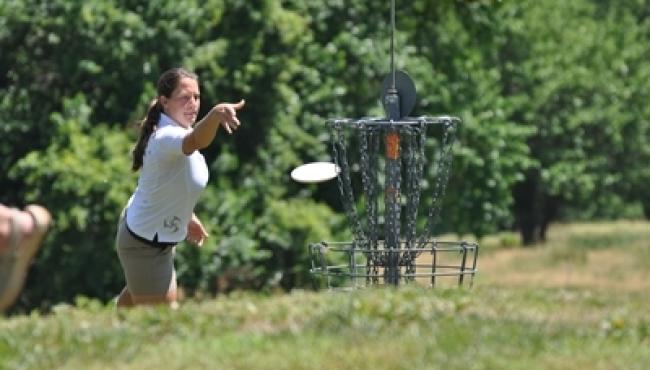 Valarie Jenkins notched her fourth National Tour win at the Beaver State Fling to earn her fourth 100 point event in the “Drive for the Championship” presented by Vibram Disc Golf.

Since competitors will bring only their top four finishes into the Vibram Open on Labor Day weekend, this means Val is sitting pretty at a perfect 400 points.  With six events already in the 2011 books, only two NT events remain for competitors to increase their point totals before they come up against the beautiful and challenging Maple Hill course in Leicester, Massachusetts.  With just those two events left, only three players, one FPO and two MPO, with two prior wins each, still have the possibility of matching Val’s perfect 400 point total.  To do so, they need to win both the King of the Lake in Lake Tahoe/Marleeville, California in July and the Pittsburgh Flying Disc Open in Pittsburgh, Pennsylvania in August.

Paige Pierce finished third at the Beaver State Fling and is second in the FPO point standings at 379 points.  With 100 point wins at the Memorial and the Kansas City Wide Open, Paige still has a chance to reach a perfect 400 points. 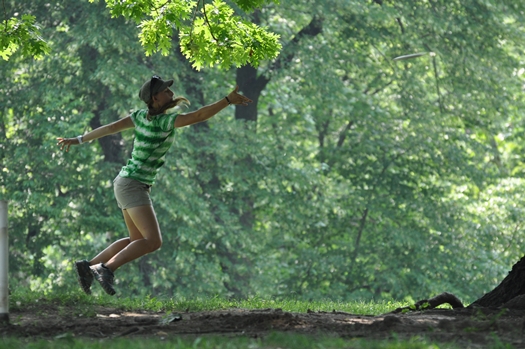 Sarah Hokom’s steady performance with three second place NT finishes puts her third in the standings with 376 points, and Liz Lopez isn’t far behind in fourth at 365 points. 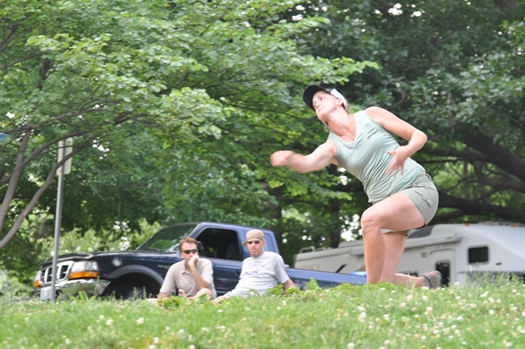 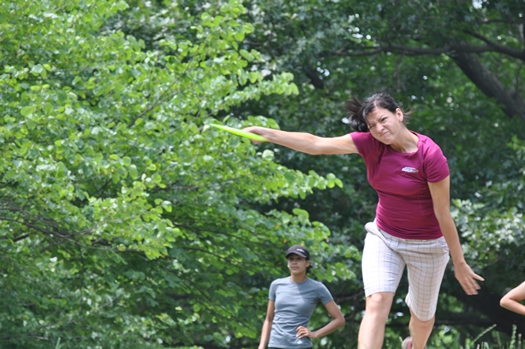 In the MPO division, both Nikko Locastro and Paul McBeth COULD reach the perfect 400.  Nikko leads the men’s standings at 381 points with his two wins at Texas States and Alabama States. 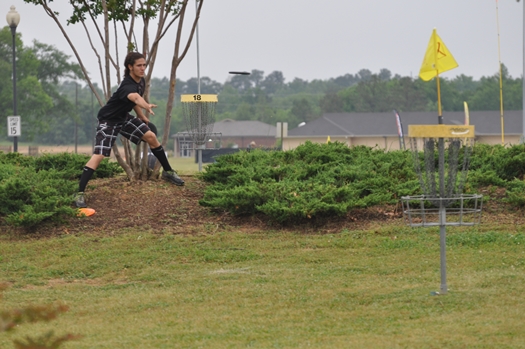 Paul McBeth, although currently fifth in the standings at 351 points, won the first NT event of 2011 at the Memorial and the latest event at the Beaver State Fling so, he too, has a chance at a perfect 400 should he win in Lake Tahoe and Pittsburgh. 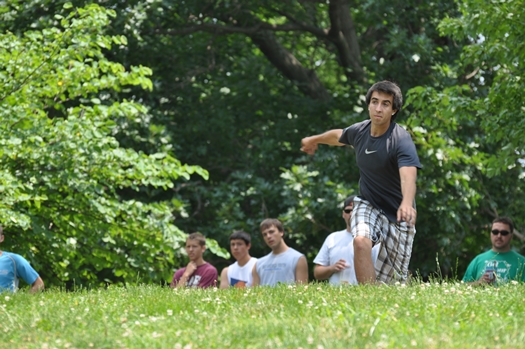 David Feldberg and Nate Doss tied for second at the BSF gaining 93 points each, and they currently stand in second and third place with 374 points and 369 points, respectively. 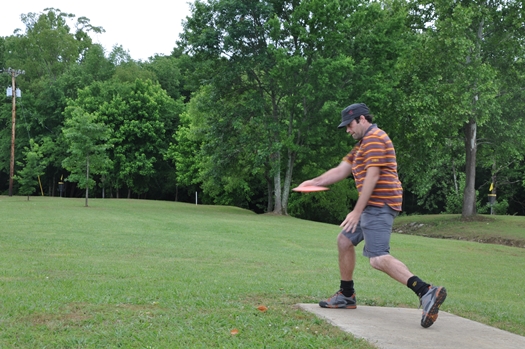 Nate had a win at the KCWO, but David’s steady play with three second place finishes gives him the edge. 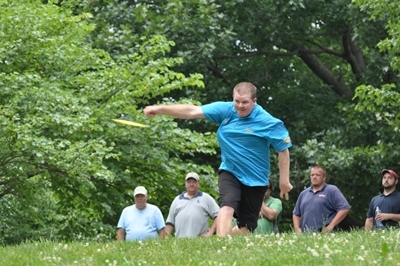 You can bet they are planning on getting those 100 point totals for themselves at the next two stops on the National Tour.  Paul Ulibarri is the fourth MPO player to have a win on the 2011 National Tour (BHMO) and he is currently fourth in the standings at 353 points. 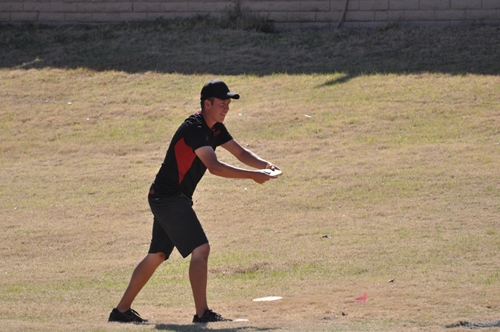 At the last two events, prior to the final crowning event at the traditional end of the summer season, all the players will be hoping to better their point totals.  Only Val Jenkins is unable to better her perfect point total, but she’ll be fighting hard to keep other competitors from bettering theirs.

Be sure to keep your eyes on www.pdga.com for stories, photos, and live scoring from both the King of the Lake on July 15-17, and the Pittsburgh Flying Disc Open presented by Scholl’s Bicycle Center on August 27-28.

The complete Drive for the Championship standings can be found at: www.pdga.com/national-tour