National Tour Returns in Emporia for the Dynamic Discs Open

National Tour Returns in Emporia for the Dynamic Discs Open

How to Watch the National Tour - DDO 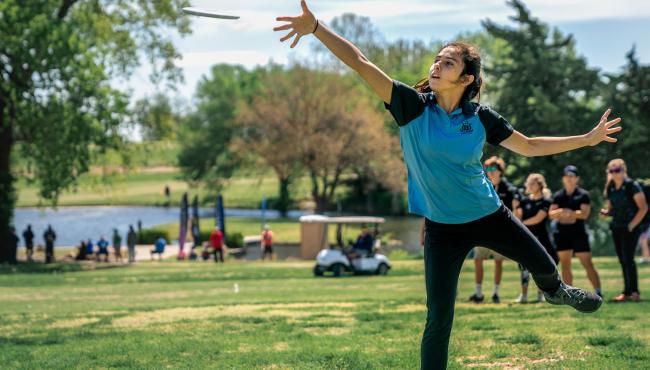 It came together quick and marked a significant milestone in a historic and challenging year for disc golf in 2020.

After a two-month shutdown due to the COVID-19 pandemic, Emporia, Kansas welcomed professional disc golf back to action in June 2020 with the Dynamic Discs Open — a re-start to the professional season in a year that featured unprecedented growth and coverage for the sport.

Just under a year later, the 2021 edition of the DDO returns as the second stop on the 2021 PDGA National Tour.

The long-running tournament, known as the Glass Blown Open for the previous 18 years, kicks off Wednesday and is on the National Tour for the sixth time since 2015. In 2020, the event was held in late June and not its usual late April date due to the pandemic.

The four-day event will feature wall-to-wall coverage with every round live on the Disc Golf Network as well as five post-production companies on site to capture every throw of the feature and top cards.

Both the MPO and FPO divisions will take on Jones Gold – a championship-level safari course that blends Emporia classics Jones East and Jones West into a long and technical park-style track. On Friday and Saturday, the action shifts to the well-known Emporia Country Club for the final two rounds.

It’s a safe bet that the Kansas wind will be in the mix at both venues.

Ricky Wysocki and Hailey King took down the 26th Annual Texas State Disc Golf Championship in March and sit atop the National Tour standings heading into the week.

But anything can happen, especially in Emporia.

Here’s everything else you need to know to catch all of the action this week:

The Dynamic Discs Open will be operating in Phase 2 of the COVID-19 Requirements and Best Practices for PDGA Elite Series Events.

In addition to the DGN, the live broadcast for both divisions will be simulcast free on the DGPT YouTube channel for the final round only on Sunday.

Hear from some of the player before the action gets going during a press conference from 1:30-4 p.m. CT on Tuesday, live on the DGPT's YouTube channel. Here is the tentative schedule for the press conference (all times CT):

JomezPro will be on hand at every PDGA National Tour stop in 2021 to bring their eye-catching stylings to the Open feature and lead card each day, putting post-produced coverage of the world's best disc golfers in front of more than 260,000 subscribers.

It's time to watch some disc golf with Central Coast, who will be capturing the action of the FPO lead card coast-to-coast this season on the PDGA National Tour.

GK Pro will be covering the MPO second chase card on the National Tour in 2021. 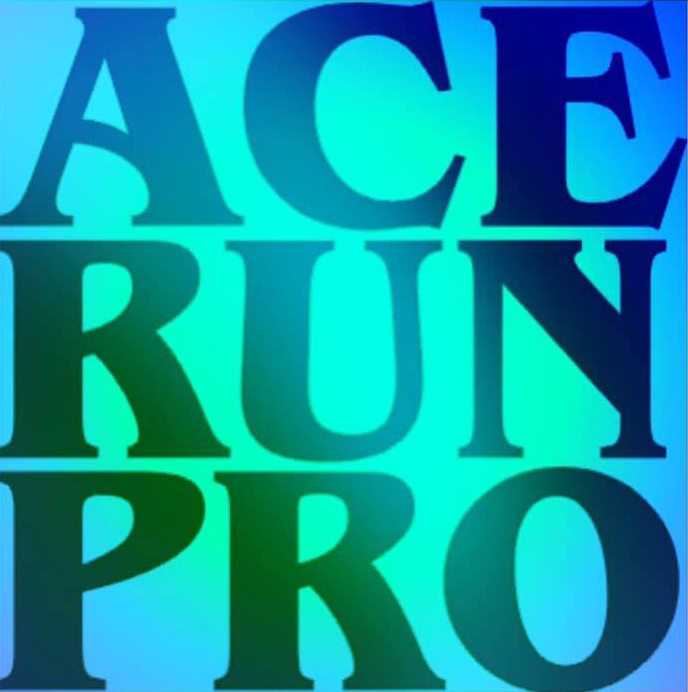 Ace Run Productions will be on hand to cover the FPO chase card at the Dynamic Discs Open as well as the PDGA Professional Disc Golf World Championship in 2021!