Putting, Distance and SkillShot Were On Display 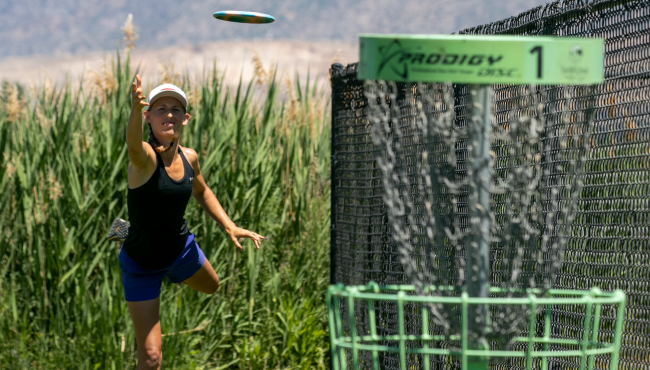 There were cheers, laughs, a little bit of smack talk and good times on Sunday during the annual Field Events competitions at the PDGA Professional Disc Golf World Championships.

Oh yeah, there were some monster drives, big putts and overall skills on display as well.

Paige Pierce won her first of two events in the FPO putting competition, besting 19 players with a 28 point total during the Putting Competition. Pierce finished with 28 points, followed by 18 from Camille Skweir and 15 from Zoe AnDyke, Heather Young and Leah Tsinajinnie.

On the MPO side, Cameron Messerschmidt picked up the Putting Title at the 2021 Pro Worlds with 34 total points. James Conrad and Chander Fry tied for second with 29 points. 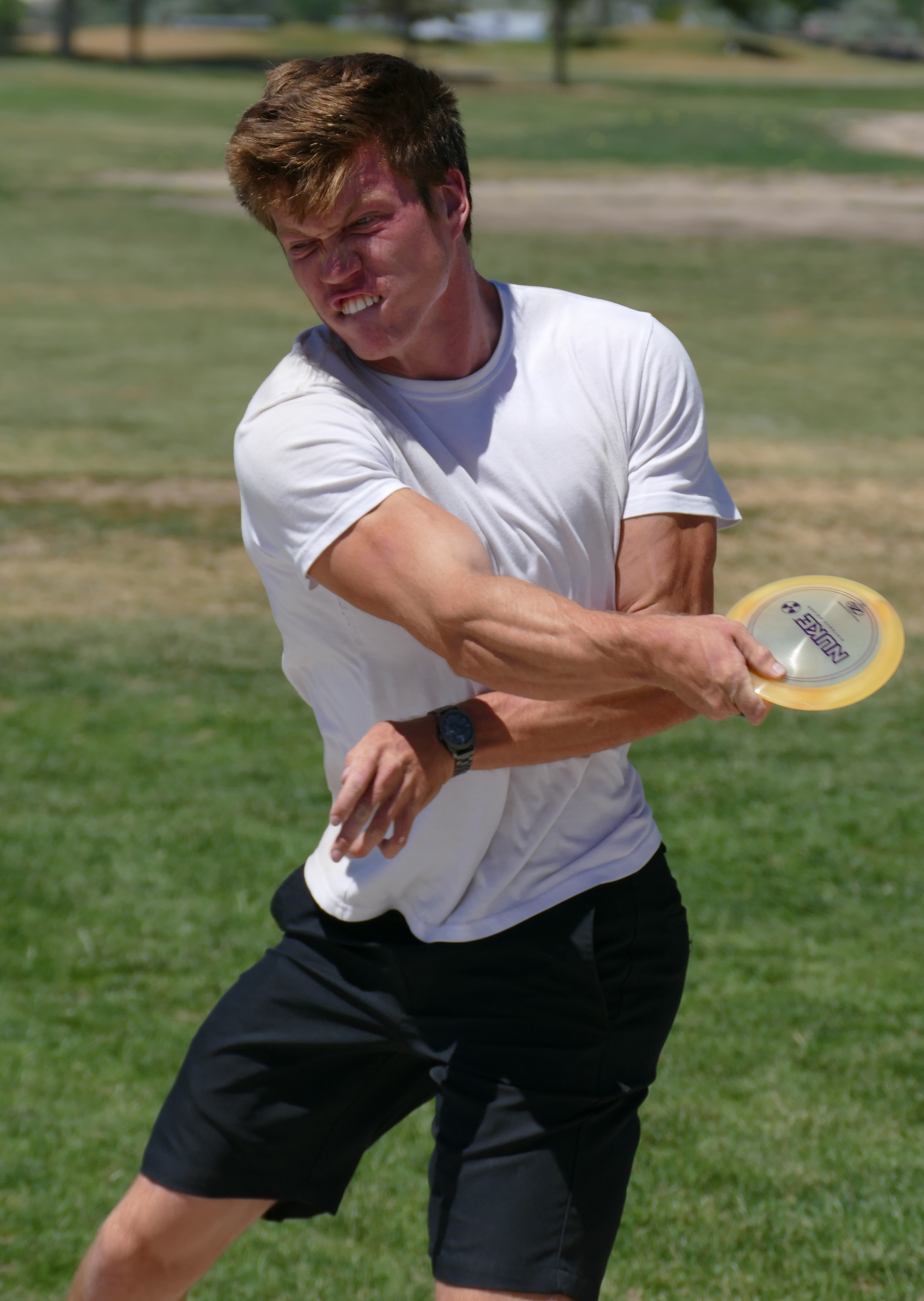 There were plenty of drives for show at the Mulligans Disc Golf Course driving range on Sunday as well in the Long Drive Competition.

On the MPO side, Garrett Gurthie swooped in late for a 686-foot crush. Gavin Rathbun was second at 680, Ezra Aderhold close behind at 679 feet and Cole Redalen at 654 feet. 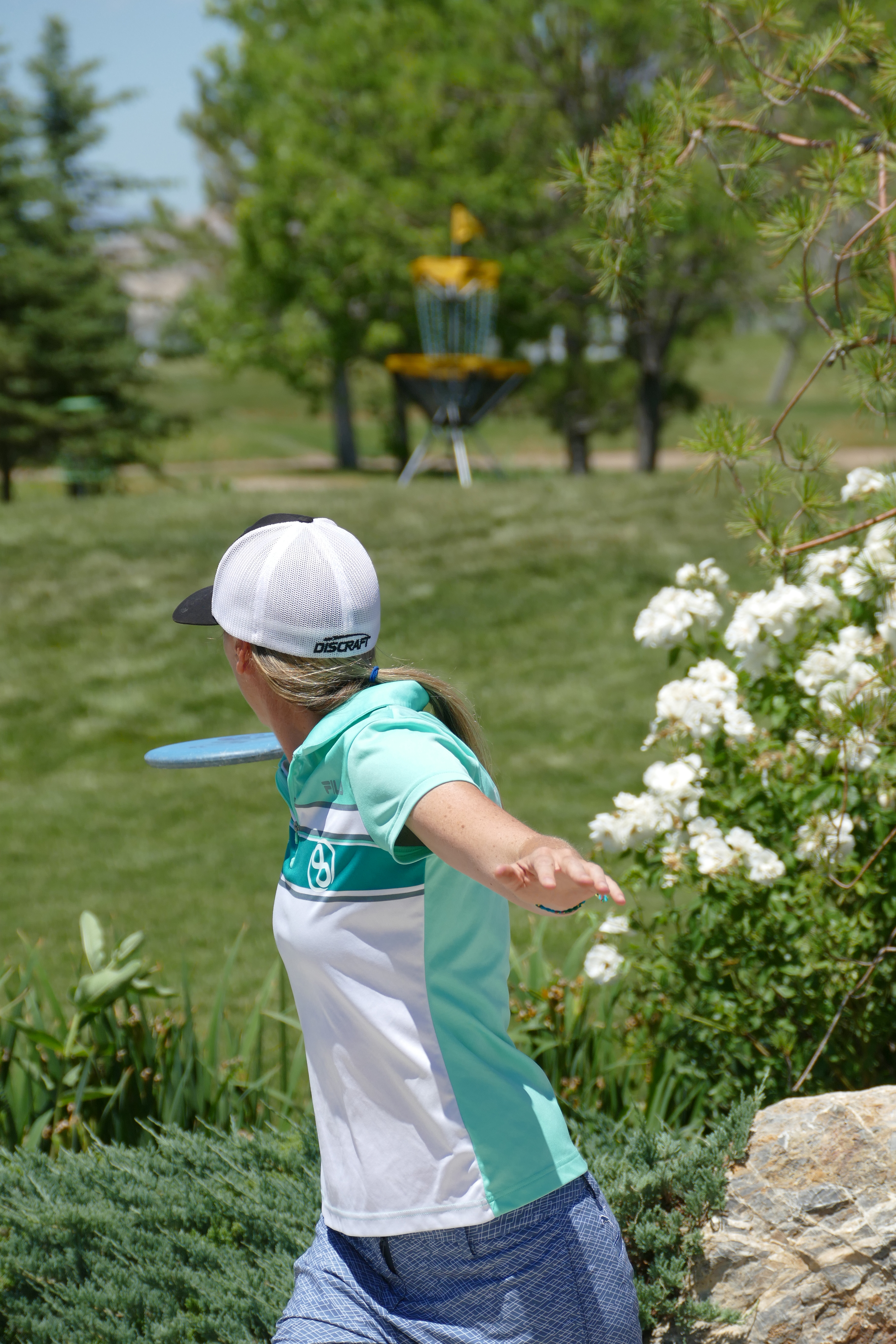 Zoe AnDyke lines up a shot during the SkillShot competition. Photo: PDGA Media

Here's where the variety kicked in. The EDGE SkillShot competition features a number of stations and throwing styles, from rollers to forehands to kneeling or seated throws.

Madison Walker was a master of all of the skills on Sunday, taking the FPO title with a dominant 180 point total. Heather Young was second at 256 and Ella Hansen third at 258.

In MPO, Chris Dickerson won with a 170 total. Jeremy Koling was second at 176 and Shasta Criss third at 183.

Why were these events not shown live on DGN? Or post produced? This is the exact kind of content we need to #GrowTheSport