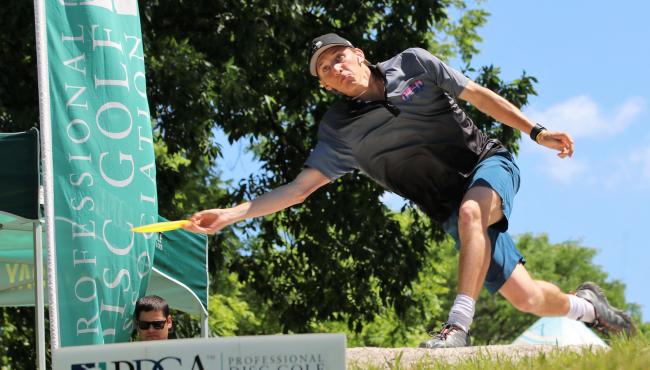 Touted as one of the last stops in the disc golf amateur ranks, the United States Amateur Disc Golf Championships has helped spark the professional careers of a number of players in its 20-year history.

Burridge capped a wire-to-wire victory on Sunday at the famed Toboggan course in Milford, Michigan to bring home a PDGA Amateur Major title.

The Houston, Texas native joins the ranks of Kyle Klein, Clint Calvin, Brandon Oleskie, Gavin Rathbun, Anthony Barela, Colten Montgomery and a host of past champions as winners of the amateur-only event.

Burridge showed it all throughout the weekend, setting the early pace with a 1043-rated opening round of 56 on Friday, which stood as the hottest round of the weekend. After a slow start during Round 2 on Saturday, which allowed several players to enter the mix, Burridge slammed the pedal in the second half of the round to build a four-stroke lead heading into Championship Sunday.

Toboggan tests every aspect of the game – precision, distance and touch – as well as the physical capacity to withstand three-straight rounds at the grueling, elevation-filled track that rewards accuracy and punishes miscues.

On Sunday, it was pretty much a victory lap for Burridge, who pulled away for good with three-straight birdies near the midway point of the round for the second-hottest round of the day to seal his Major title with a 14-under par total.

Meanwhile, Greendfield, Massachusetts' Gillis MacDougall saved his best for last, firing off the hot round on Sunday – a 1043-rated 57 – to jump from the third card all the way to a second-place finish. MacDougall finished at 7-under par for the weekend. 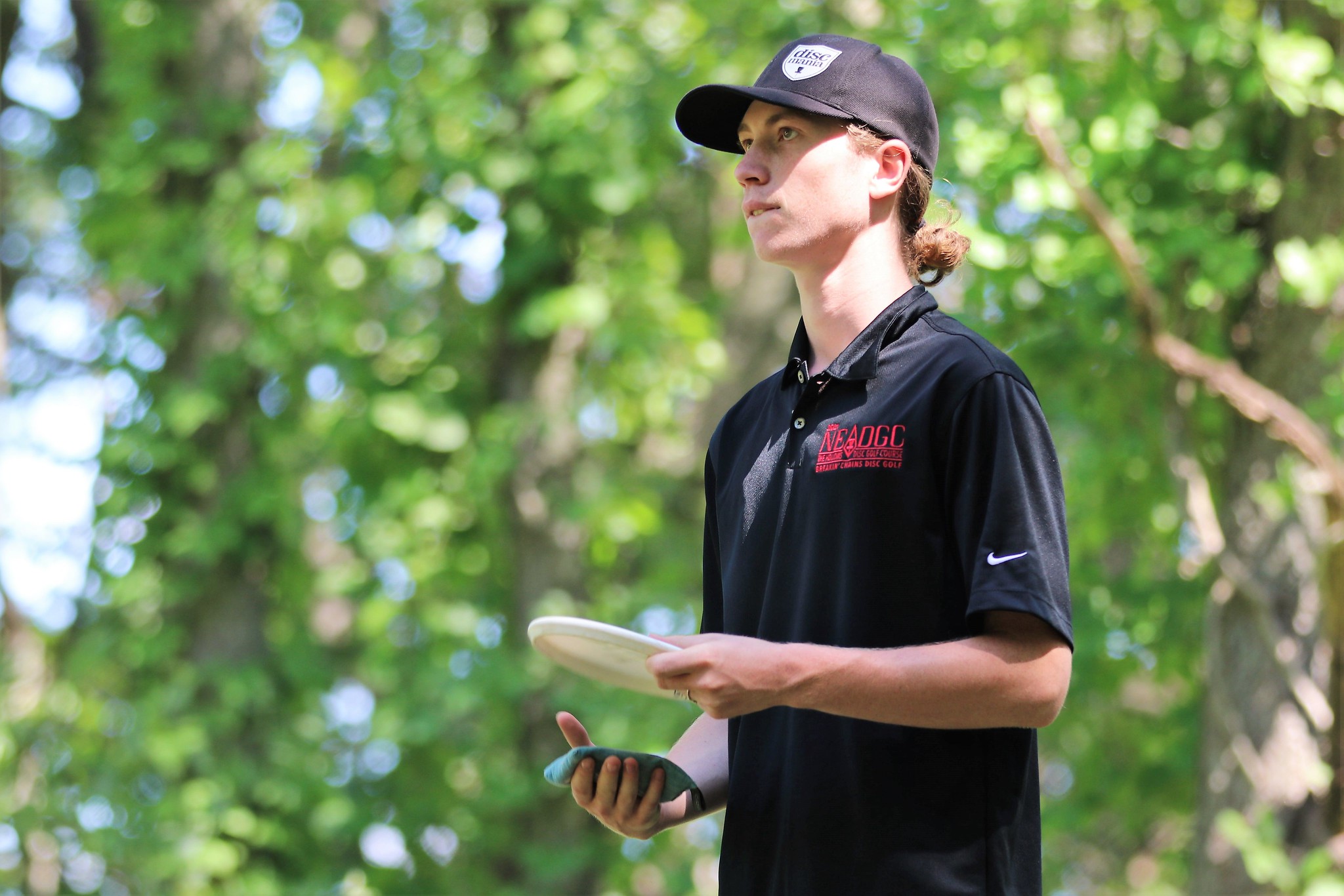 Harry Chace, of East Greenwich, Rhode Island, and Luke Taylor, of Shepherd, Michigan, battled throughout the finale on Sunday with Chace carding a birdie on the 17th hole to pull into a tie for third and lock-in a podium finish.

Kyle Lees and Sheldon Shinn tied for fifth place out of a 156-player field with 1-under par totals.

Kelsey Brakel, the PDGA's highest-rated female amateur at 946, finished with a 957-rated round of 69 on Sunday. 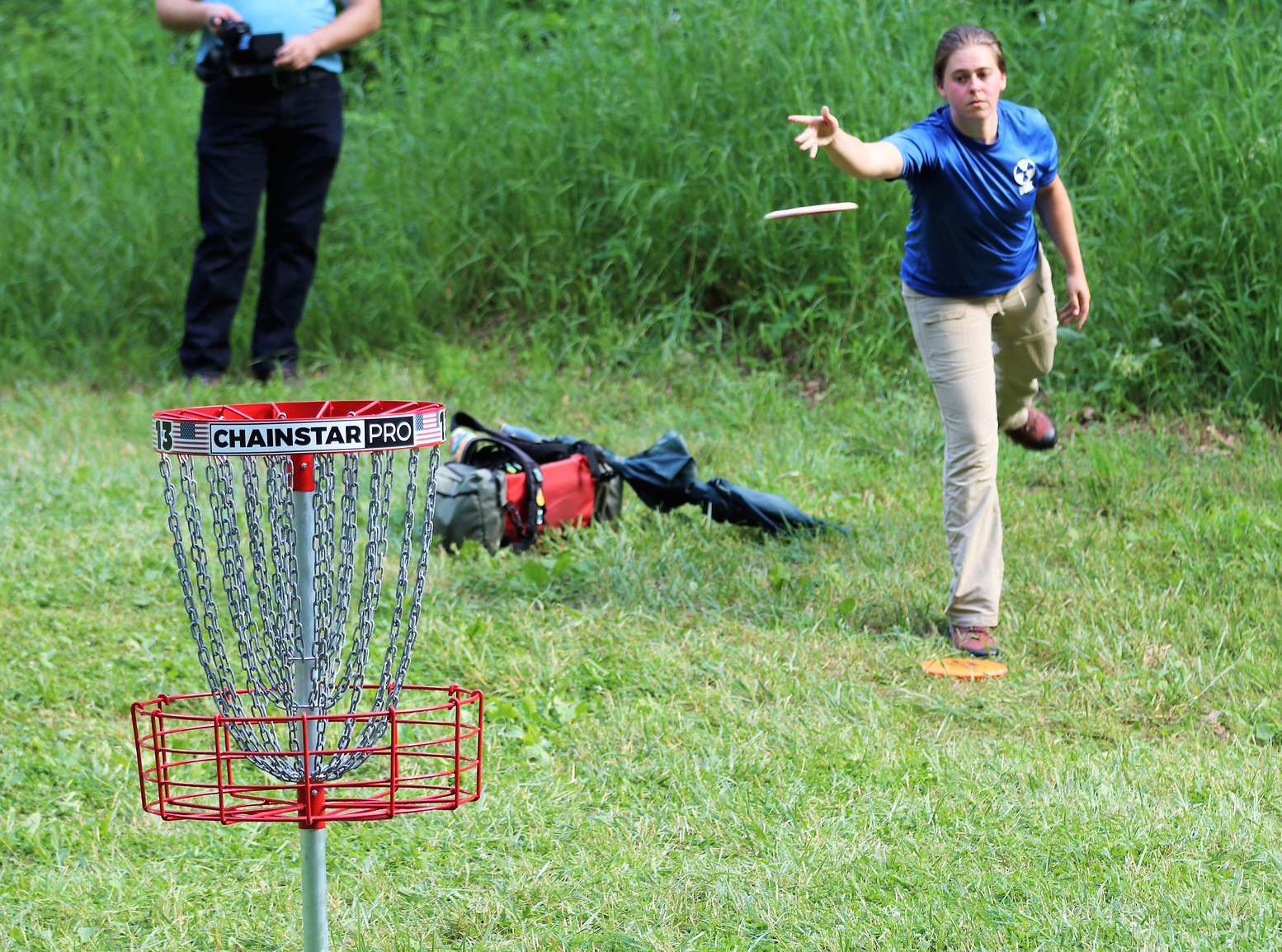 Stay tuned for coverage of the USADGC from Crew 42.

Back in May, fellow Texan Melody Castruita used a solid opening round on her way to the Advanced Women's title at the United States Women’s Disc Golf Championship in California.