Nominations for Bob West Memorial Sportsmanship Award Due May 21

Nominations for Bob West Memorial Sportsmanship Award Due May 21 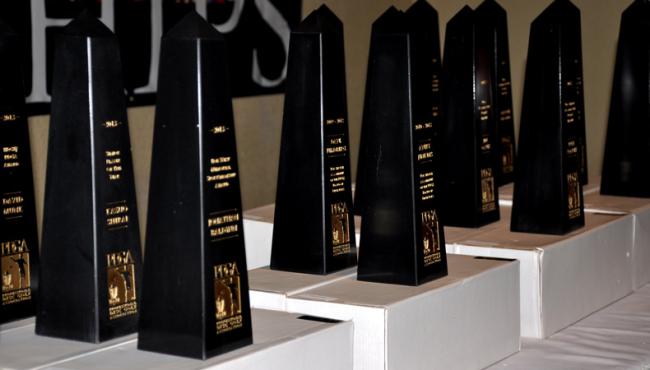 The PDGA is requesting nominations for candidates for the annual Bob West Memorial Award for Sportsmanship, where a sportsman or sportswoman is defined as "someone who exemplifies sportsmanship both on and off the disc golf course, observes the rules of play, and wins or loses with grace."

Do you know of an unsung PDGA member who consistently exhibits the qualities of sportsmanship and camaraderie during competition, and who has contributed in significant other ways to the positive growth of the sport for several years or longer? If you do, we would be very appreciative if you would write up a brief statement outlining the qualities and contributions of the proposed candidate and email it to the PDGA Executive Director. All nominations must be received by May 21, 2017.

The PDGA office will review the nominations received and list the top 5 most deserving on the ballot to be voted on by the Touring Pros, the State/Province and Country Coordinators, the PDGA Major and National Tour event tournament directors, and the PDGA Board of Directors and staff.

Valarie Jenkins #17495 was the recipient of the 2015 Bob West Memorial Sportsmanship award, which was presented to her at the 2016 PDGA Professional World Championships in Emporia, Kansas.