In the opinion of the PDGA Rules Committee, the 2018 edition represents a large step forward. Far more effort has gone into it than into other revisions. There is a significant amount of change, which is summarized below. If you have any questions or comments, feel free to write to the Rules Committee using the contact form on the PDGA website.

The rules have been restructured to more closely follow the order of events during the play of a hole. That makes it much easier to find the right rule, and it keeps related rules together. Rules that cover infrequent scenarios (such as misplay) are toward the end.

There is no longer a separate section for definitions. Terms are defined where they first appear. That way, there is no need to flip back and forth between the definitions and the rules. Each defined term is listed in the index, along with the rule where it is defined.

The text of the rules has been rewritten into a less formal and more conversational style. For example, the word “shall” no longer appears.

New sections have been added to gather together similar rules:

Rules for Match Play and Doubles have been added.

The Q&A’s have been rewritten, reorganized, and greatly expanded.

Relief Area: A Relief Area is essentially a penalty-free OB area. A TD can use a Relief Area to keep players out of certain areas of the course, for example an area around a yellowjacket nest, an area under construction, or an area with protected plants.

Hazard: A Hazard is an area where you get a penalty but do not relocate the lie.

There’s a new OB option, available at the discretion of the TD: you play from the closest in-bounds point (similar to a lateral hazard in golf).

The lie is now an area. It’s a rectangle 20cm wide and 30cm deep centered behind the marker. 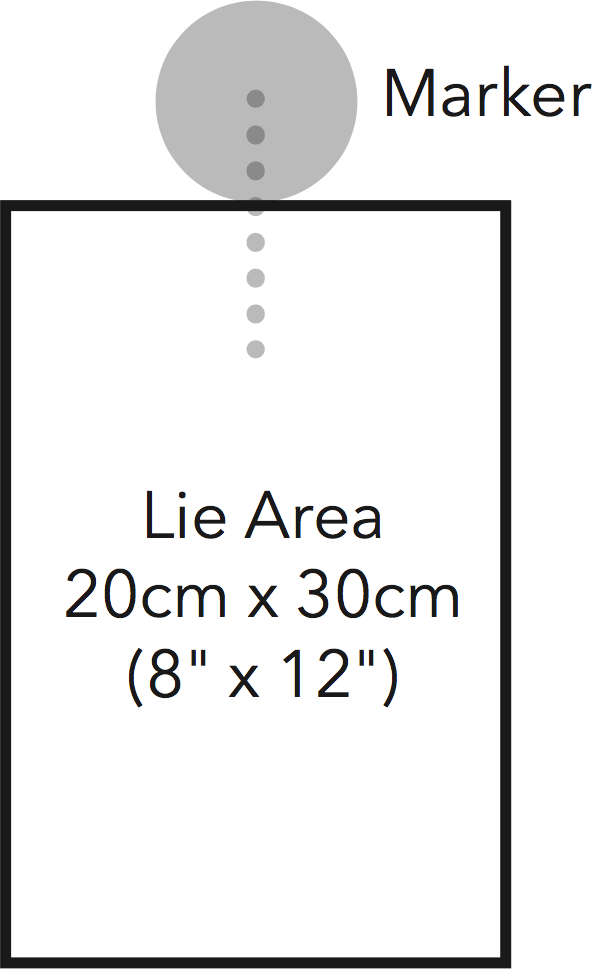 802.02.D: If a throw does not change a player’s lie (for example, missing the island on an island hole), they throw again instead of waiting for others to throw.

802.07: There is no longer a re-throw after a stance violation. The throw counts.

802.07.C: There is no longer a warning for the first stance violation.

803.02.A: The five-meter limit on casual relief has been removed. You may go back along the line of play to the first available lie, however far that is.

803.02.E: A player may take free optional relief (back along the line of play) when placing the lie after taking a penalty for OB or above two meters.

809.01.A: A player may abandon a throw at the cost of one penalty throw (other penalties are not counted). Abandoned Throw replaces Optional Re-throw.

805.02.C: A target for a hole other than the one being played is subject to the two-meter rule.

806.02.G: If an OB area has a drop zone, the TD may allow you to go directly there at the cost of two penalty throws (rather than trying to throw over an OB lake, for example).

807.B: The rule for completing the hole has been simplified. Your disc must enter the target correctly and then be supported by the target.

809.03.A: Practice throw has been redefined. A throw that travels less than 5 meters in the air to return a disc to a player or your bag is not a practice throw.

810.H: You can move a disc that has landed on or behind your lie.

811.F.9: A player who starts on the wrong hole and/or in the wrong group receives a two-throw penalty.

‹ Rules Questions and Answers up