They Said It: Social Media Reacts to Brodie Smith at 999

They Said It: Social Media Reacts to Brodie Smith at 999 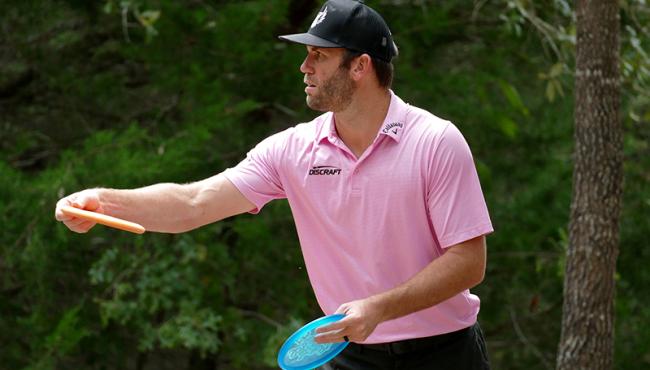 Brodie Smith jumped into disc golf and took the sport by storm in 2020. 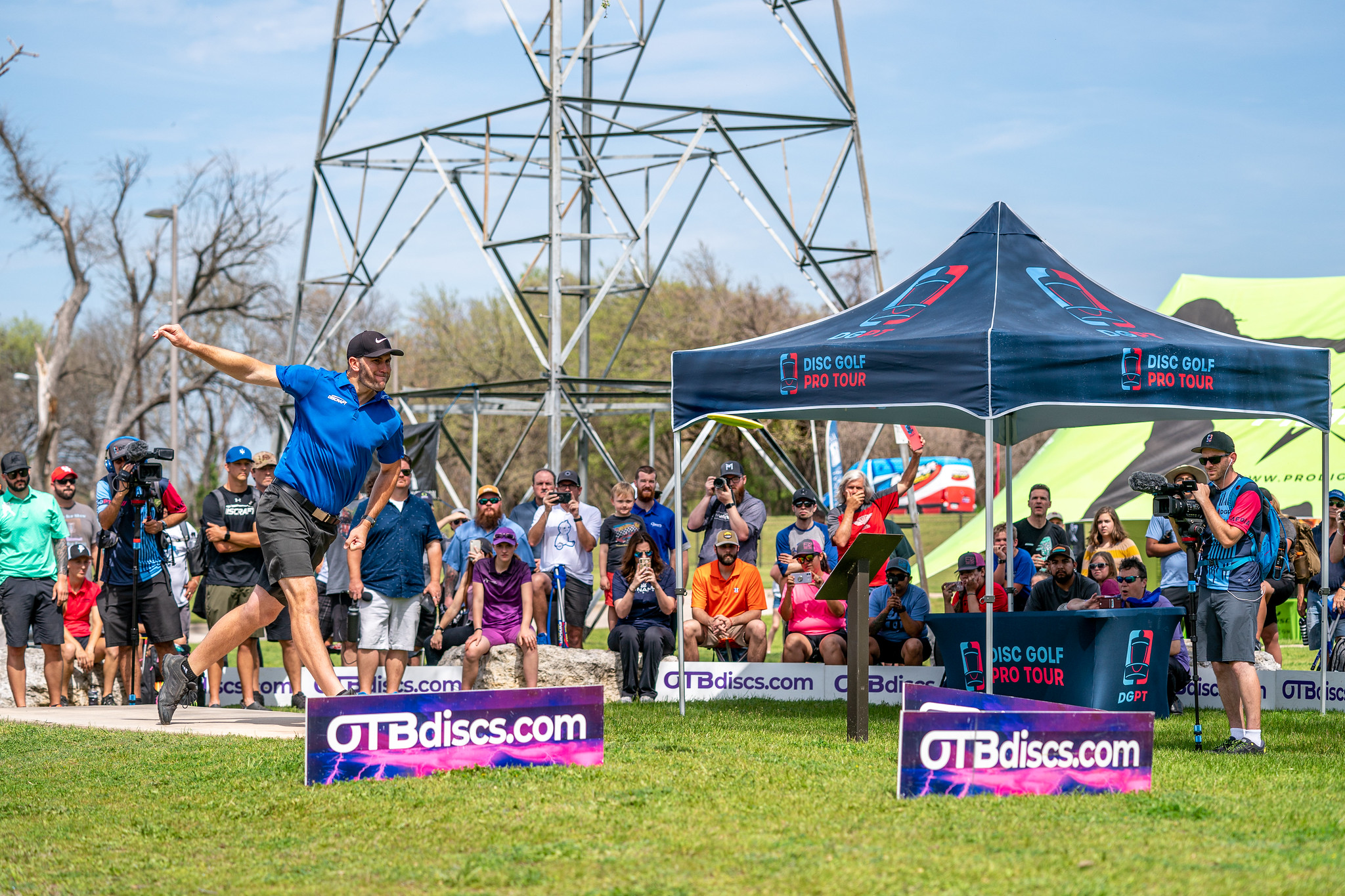 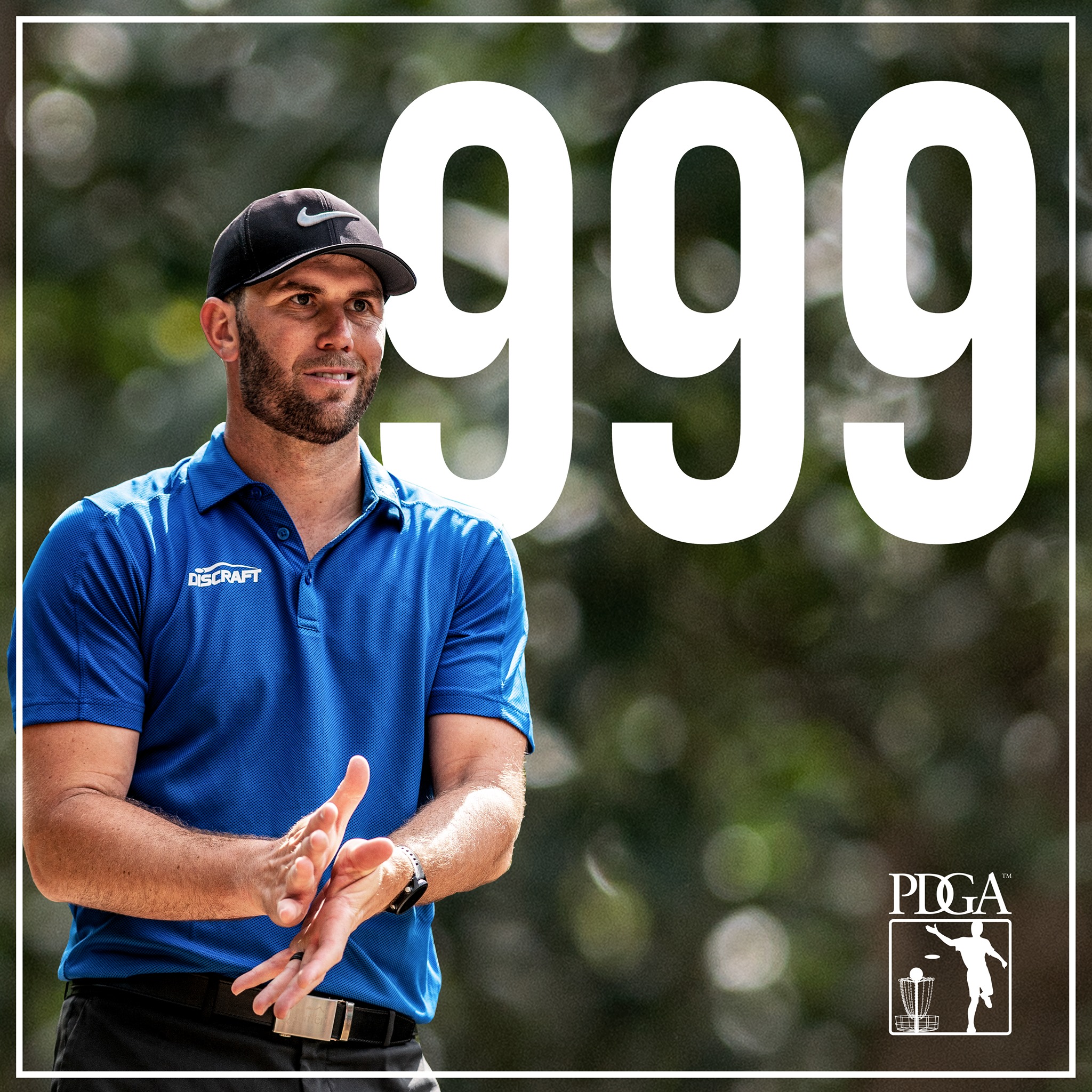 Smith, just under a year since joining the PDGA with an infamous Twitter post, closed out the 2020 season with a 999 rating in the final update of the year on Tuesday.

It is crazy how good he got in a year. – Ray Johnson

People blow my mind. A year ago lots of of fellow disc golfers said it was all for show and he’s not any good and ragged on him nonstop. All he’s done is get more eyes on our sport that we all love, and work his butt off and become a good player. And people still hating. Get off your imaginary high horses people. Appreciate the hard work he’s put in. Dude went from a noob to legit pro in a year. I’m impressed. – Zach Melton

It's wild how fast he's improved. Getting to a 1k rating in a year is no joke. He's been polarizing (for largely stupid reasons,) but I can't hate on a guy for working his way into playing disc golf for a living. – Luke Gordon

Congrats...come on out to Kalamazoo area and test out that 999. – Adam Dahlgren

Match play me in Massachusetts, we’ll see if you're 999 Brodie Smith – Yadon Stanzione 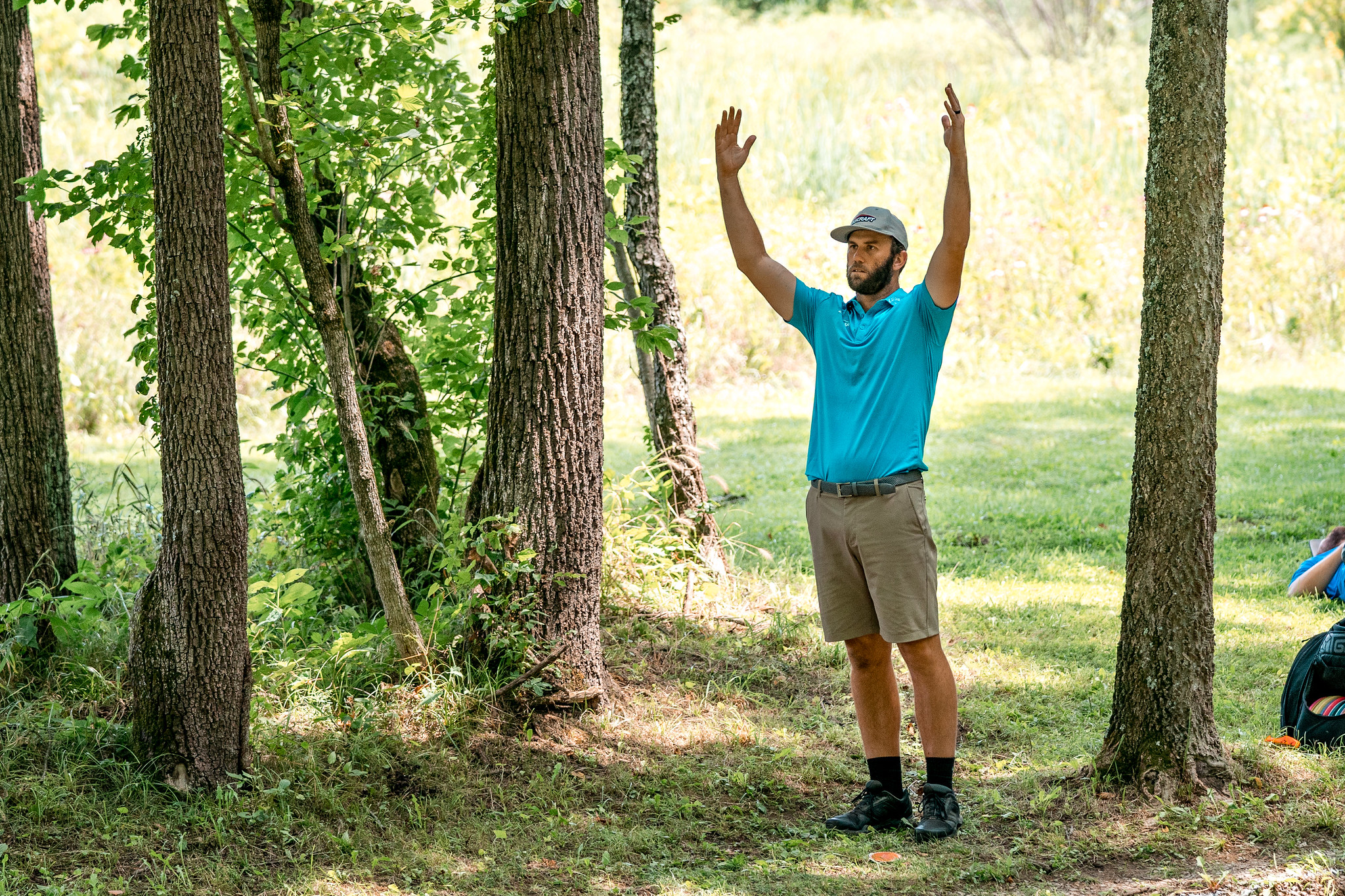 Smith reacts to a shot at Idlewild in August. He would pick up his first PDGA win later that month. Photo: Alyssa Van Lanen / DGPT

Ok I'm gonna be honest. When I first heard of you I thought, here's a guy that can throw far but he's no pro. Now I've seen your work and your vast improvement as an inspiration. Keep it up my man! – Nathan Sanford

Keep up kicking butt and being entertaining while doing it! It's fun and inspiring –  Nick Mascia

So close but watching Paul and you play on YouTube got me into the sport and now I’m hooked! Don’t get discouraged as someone else said with everything that happened this year can’t be to upset with a 999 rating. You will definitely make it next year! Congrats again. – David Knott Jr.

"Everybody wanted to know what I would do after quitting disc golf this year."

Love what Brodie is doing for the sport. A person having a rating of 1000 after only one year in the sport is impressive in its own right. However, I would have to say, that if I was a professional disc thrower (Ultimate) and the apprentice of the world's best player that I most certainly should be able to meet the goal of 1000 rated in one season. Nonetheless, that is not my or many other's reality, most of us did not come into the sport with an existing skill set nor do we have a world-class mentor to guide our development. I believe that many players would have very similar success to Brodie if they received the support that he has (given they have a somewhat refined disc throwing skillset). This is not to say that I do not love watching the story as it unfolds, I am looking forward to Brodie having a top 4 finish in a Major in 2021.