Connor O’Reilly had one of those moments.

Leading the chase card on moving day, O’Reilly got off to a decent start on Saturday at the PDGA National Tour – Delaware Disc Golf Challenge 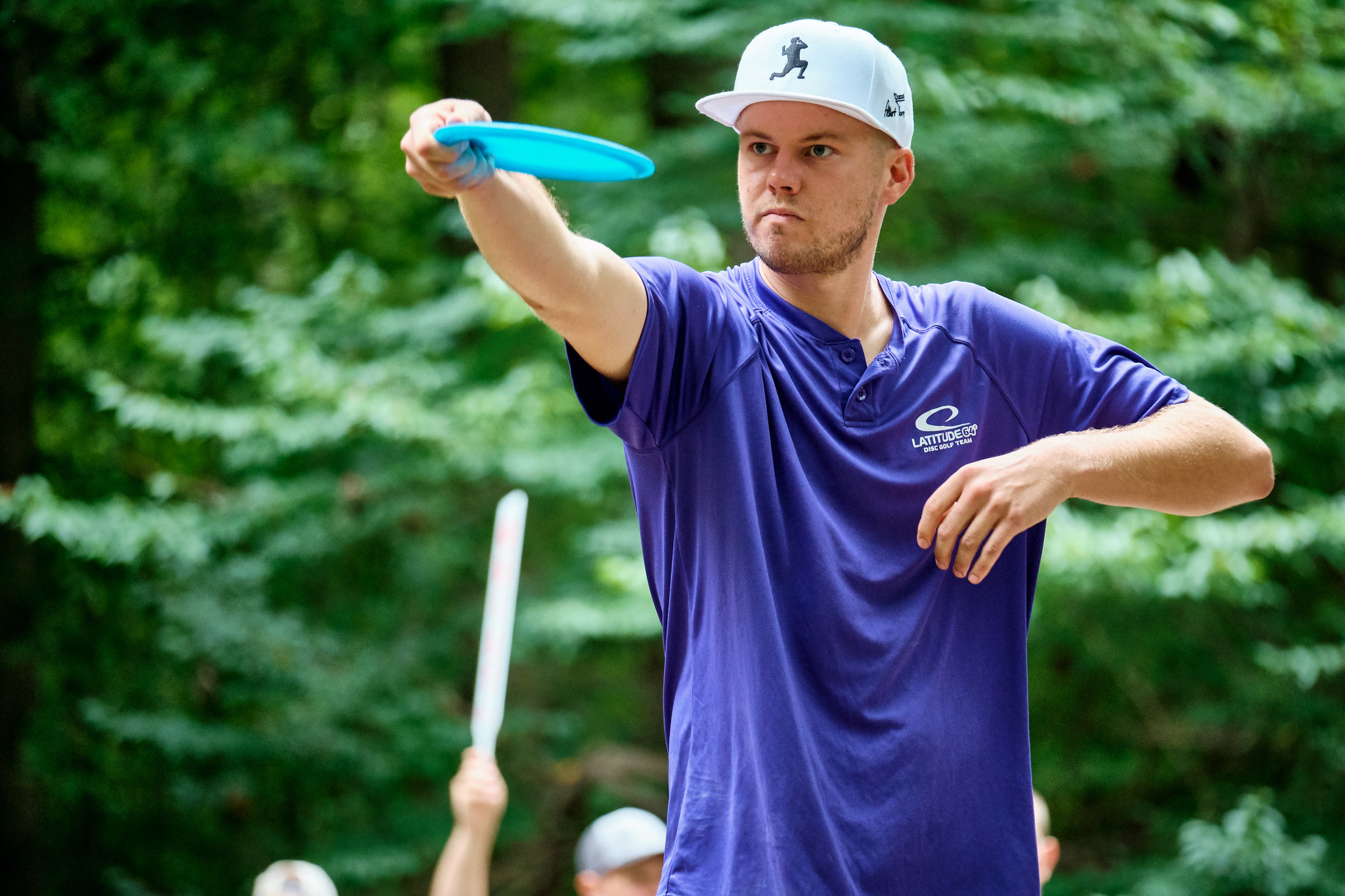 “That was a pretty big one,” O’Reilly said of the moment. “You hit a big putt playing with Rick who you’re used to seeing hit those big putts and hearing the crowd go crazy for him, so having one of those moments yourself was big.

“I knew at that moment that if I kept plugging along then it would be a good round.”

O’Reilly stayed clean as he turned on an absolute heater on his way to a course-record 11-under par. The Austin, Texas native will take a five-stroke lead heading into Championship Sunday as he chases his first PDGA Elite Series win.

The round was clean and methodical during his breakout performance with an 86% mark in fairway hits. He averaged 15 feet on his putts, including that big moment.

“Just keep doing what I’ve been doing,” O’Reilly said. “Play my game, keep the pace nice and even, and give myself chances out there.”

But this one isn’t over, and several players are within striking distance and Iron Hill has a history of delivering those comeback finishes. 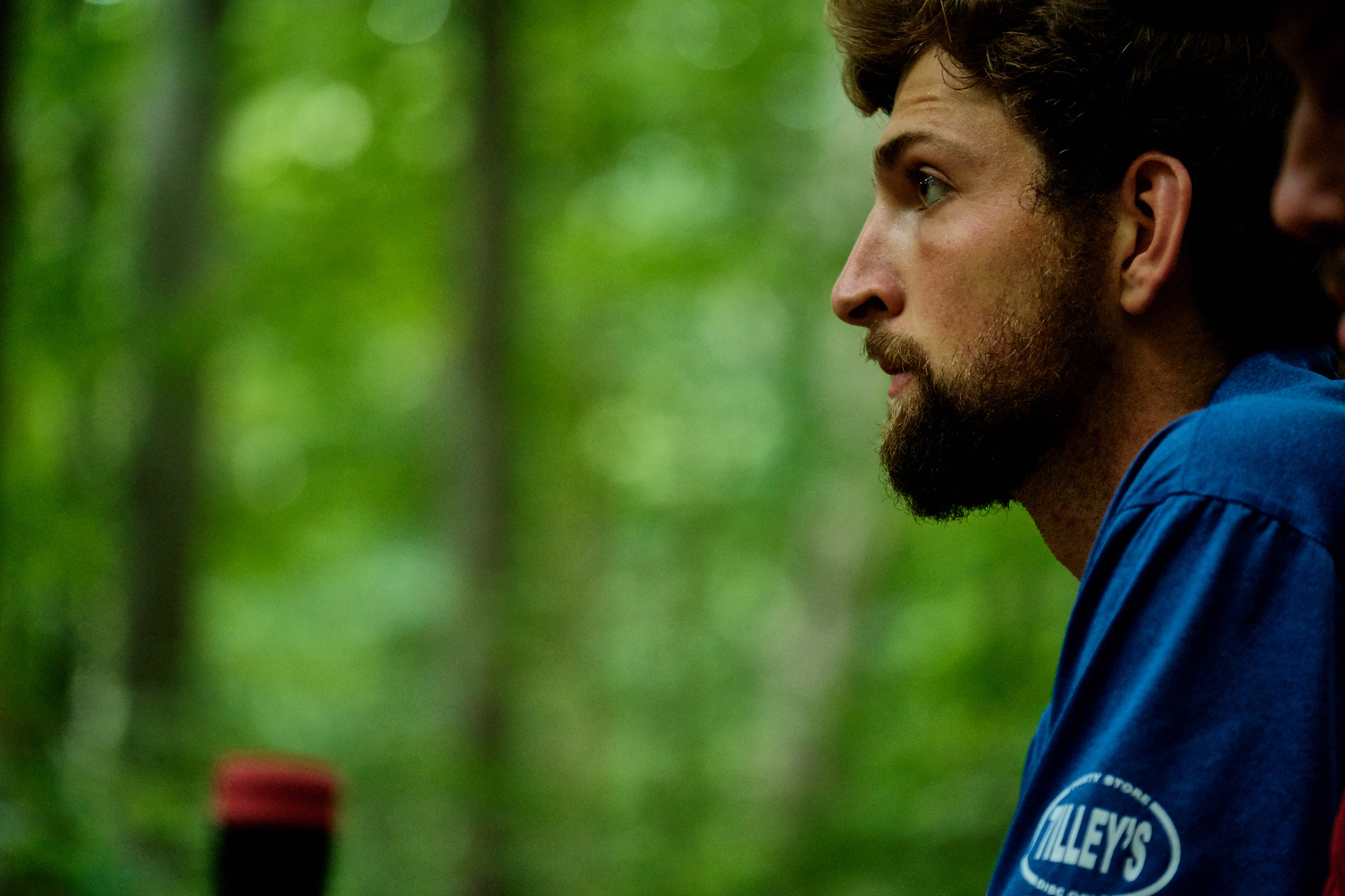 Andrew Marwede continued his strong play of late with an eight-under round to jump to second place. Photo: Kevin Huver / PDGA

Andrew Marwede went bogey-free in an 8-under round to jump eight spots into second place at 13-under par. Ricky Wysocki and Raven Newsom round out the lead card at 12-under. 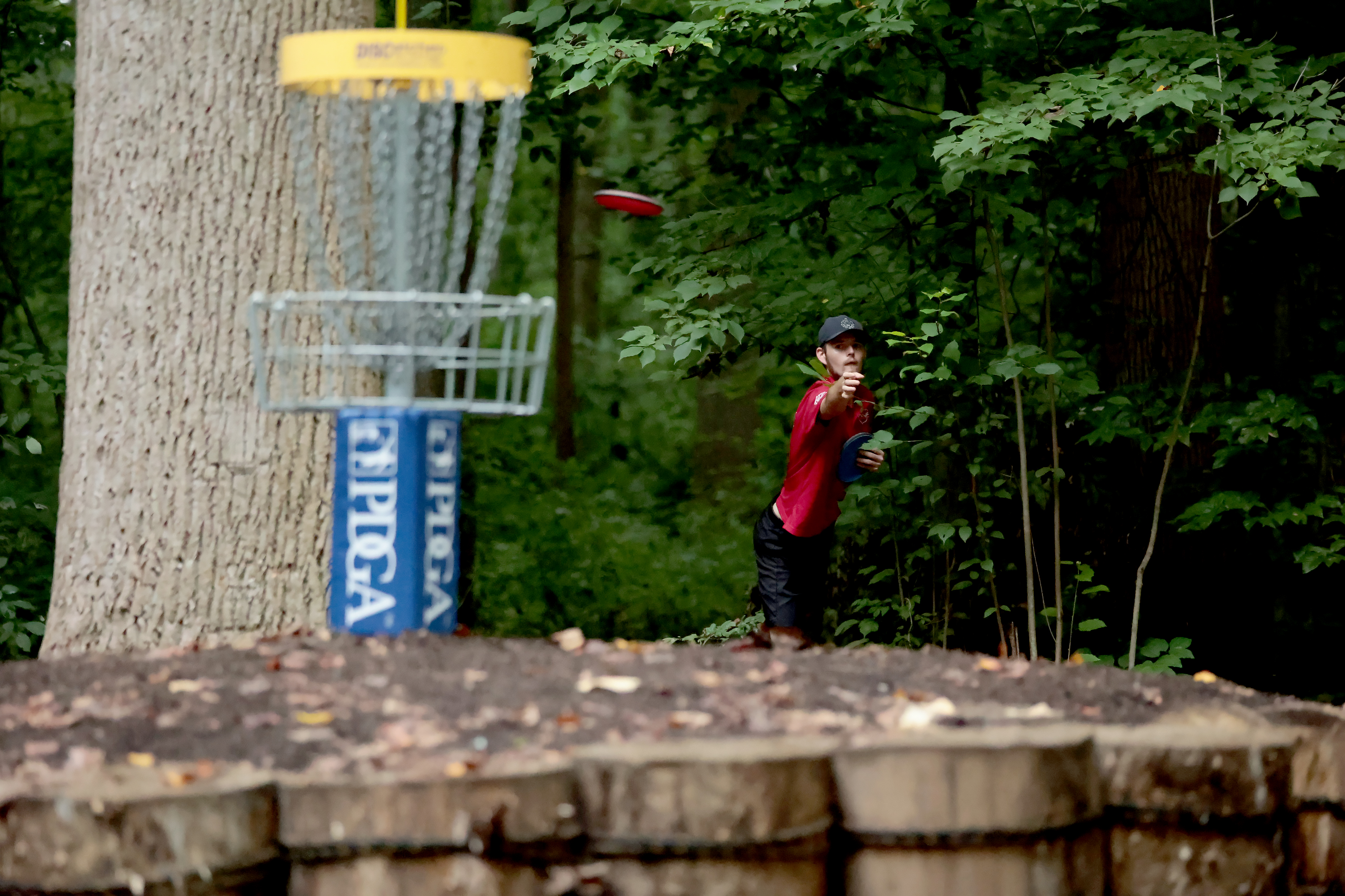 Raven Newsom runs a putt during the second round of the DDGC on Saturday. Photo: Conrad Meyer / PDGA

Calvin Heimburg bounced back from a dismal opening day with a 10-under round and is eight strokes back to lead the chase card.

Catch the finish of the Delaware Disc Golf Challenge live on the Disc Golf Network beginning at 12:30 p.m. ET.