It's Finally Here - The Memorial Championships presented by Discraft

It's Finally Here - The Memorial Championships presented by Discraft 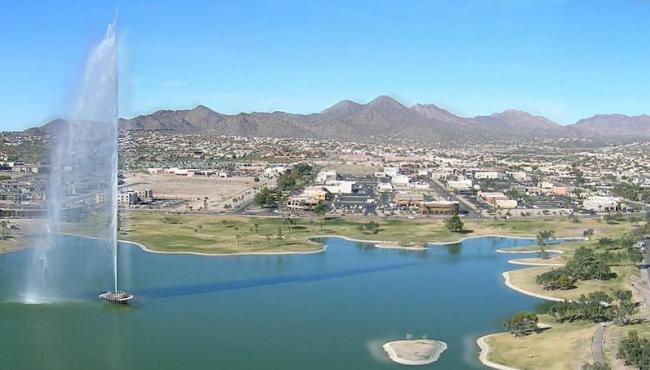 Before we get into the details about The Memorial Championship presented by Discraft, we'd like to take a moment to congratulate Nikko Locastro (#11534) and Catrina Allen (#44184) for their impressive victories at the Gentlemen's Club Challenge (A-tier) that finished up last night in Las Vegas, NV. Catrina took the lead after the first round and never looked back. She was the only player to shoot all three of her rounds under 60 strokes putting her ahead by 7 strokes over second place finisher Jessica Weese (#50656). Nikko played consistent golf every day and won the tournament by 4 strokes, with an unofficial round average rating of 1055. Second place consisted of  3-way tie between Paul Ulibarri (#27171), Paul McBeth (#27523), and Cale Leiviska (#24341).

Although there are dozens of tournaments during the weeks leading up to it, including the aforementioned Gentlemen’s Club Challenge, many people generally consider The Memorial Championships to be the unofficial start of the disc golf season. It is after all, and as usual, the first event in the PDGA National Tour Elite Series. Hundreds of competitors from all over the world make their way to warm and sunny Phoenix every February to take their shot at the title. Phoenix in late February and/or early March is tough to beat, climate-wise. For many of the players, the tournament offers the perfect escape from the dreaded cold, snow, and ice of winter.

What is the National Tour Elite Series?

A few times per year, Vista is altered from its usual 18 hole layout to a much longer and more difficult 18 hole layout. Because of the extreme increase in overall course length, without a change in the number of holes, it’s been dubbed Vista XL. The XL layout requires the use of an additional half mile of the park in which 6 temporary holes are set up with a total distance of 3182 feet and a total par of 21.

Vista is generally what most golfers would consider a flat and open course. This may be true, but play a few rounds there and you’ll understand why so many people struggle on the Vista XL layout. A majority of the baskets are strategically placed near, or on the edge of, water hazards and out of bounds lines. One bad throw, or even a bad skip from a good throw, can be trouble. If you’re lucky enough to stay out of one of the many retention ponds that line the fairways, you’ll likely be out of bounds. Speaking of water hazards…

If you’ve never been to Fountain Hills Park, put it on your bucket list. Located 20 miles northeast of Scottsdale, it is easily one of the most beautiful and scenic disc golf courses on the planet. The 18 holes that make up the tournament layout play around the man-made lake that sports the infamous water fountain in the middle, formerly a world record holder. At the top of every hour the fountain blasts off and forces a jet stream of water to heights above 300 feet. The peninsulas that shape the water’s edge allow for some serious death-putt basket placements. Miss, even by the smallest margin, and you’ll likely be moving on to the next hole with a penalty stroke and without one of your favorite discs.

Water hazards and OB lines aside, incredibly low scores are still very possible at either course. Take a look at the results from last year where 2X World Champion Paul McBeth birdied 17 of the 18 holes for his final round at Fountain Hills Park. It was officially rated 1148 and is currently the highest rated round of all time. Even with a final round of 17 under par, he still couldn’t catch last year’s MPO winner Will Schusterick (#29064). Paige Pierce, also a 2X World Champion, took home the gold last year after shooting an incredible 1009 rated average across the 4 days of tournament.

A detailed map of every hole for both courses is available for download in PDF format.

The entire tournament schedule, which includes a pro clinic, fly mart, and much more, is available on The Memorial Championship's website.

What It Takes To Win

The Memorial Championships presented by Discraft is an awesome 4 day battle of endurance, both physically and mentally. The lowest scores often come from those that can calculate risk better than their competition. Should you run a putt at the basket for birdie even though the water is right behind it, or do you lay up for an easy par? Do you go for the riskier anhyzer off the tee for some added distance, or do you play the safe hyzer to the middle of the fairway? The players that know and understand their own game better than their competitors will rise to the top.

Live scoring and throw-by-throw coverage via @PDGAlive on Twitter will be available on PDGAlive.com for the entire tournament. Tune in and cheer on your favorite players!

It saddens me that some negotiation could not be reached to have the live streaming of the Memorial. The world is missing a great event.

I can't believe there is no live coverage of such a great event! If what I hear is true that it was about the tournament not getting the right amount of money to allow live coverage, well that is a major fail on their part! This sport is not at the stage where venues can get paid to air their event live. Just sad to hear this happen!

Another perfect example of why the legitimacy of this sport will never reach the masses.
This and all major tournaments need to be made available for viewing online or some other platform.

Check out first round coverage of the Open Men supergroup courtesy of The Disc Golf Guy.