Finns Steal the Show at the European Championships

Finns Steal the Show at the European Championships 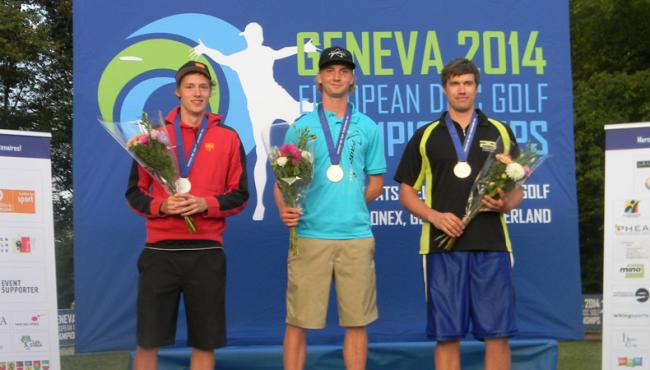 Disc golf has been exploding in Finland the past few years and yesterday the fruits of all their organizers’ labours paid off in spades, as Finnish players won four of the six divisions at the 2014 European Championships, including Open and Open Women. Suomi shooters also “Finn-ished” 2nd in the other two divisions and only Germany’s Simon Lizotte #8332 was able to break what was otherwise their stranglehold on the top six Open division places.

This event will also be long remembered for the remarkable job done by the host Swiss Disc Golf Association in securing event partners and sponsors, most notably the city, canton and communes of Geneva and the Swiss Olympic Association. Not only did the sponsorship cover all the event overhead, including infrastructure (tents etc), printing, signage, Red Cross medics, insurance policy, website, and so on, but it enabled co-TDs Boris Lazzarotto #3744 and Paul Francz #3289 and their deep team of volunteers to add more than Euros 15,000 to the rich Pro Purse of exactly Euros 30,000 (US$ 40,000). Moreover, to no one’s surprise, the event was run with Swiss near precision. And there were no players who missed their staggered tee times!

It was a honor and a privilege to represent the PDGA in Switzerland where I was welcomed at the airport with open arms and immediately made a key part of their organizing committee.

To the Swiss DGA I can only say merci tellement beaucoup, because simply stated, you ran one of the greatest events in European disc golf history! 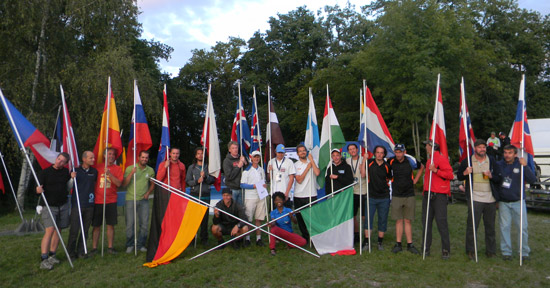